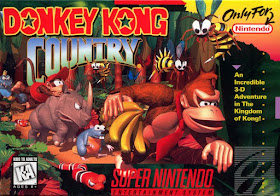 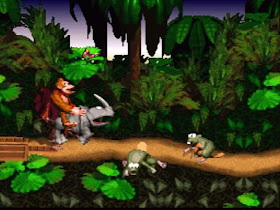 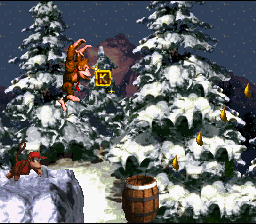 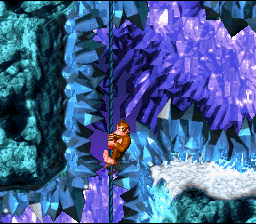 Brett’s video game collection has grown over the years, but nothing in his big ol’ gameroom will ever take the place of the cart that soothed my Street Fighter II-broken heart, Donkey Kong Country. ~ Charis Weiss, journalism teacher and wife of gaming author Brett Weiss.
Brett at 5:56 PM
Share