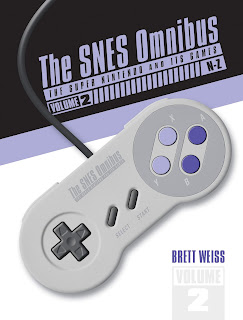 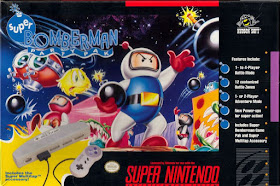 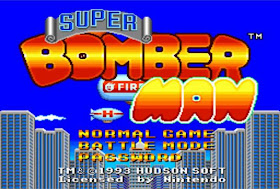 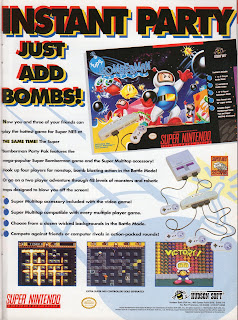 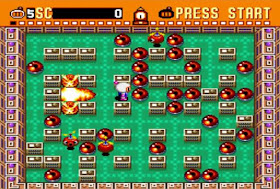 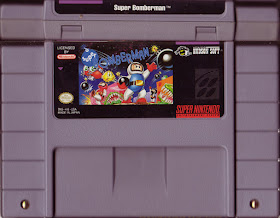 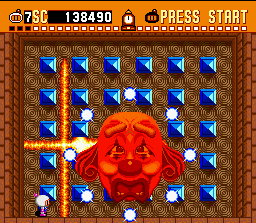 The SNES Omnibus Vol. 1 is available now, and you can order it HERE.
Brett at 7:36 AM
Share