My friend, Johnny Lloyd (pictured in the middle, as if that weren't obvious), recently returned from Chiller Con in New Jersey. Among many others, he met Amanda Pays and John Wesley Shipp, who played Tina McGee and Barry "The Flash" Allen (respectively, of course) in the sadly short-lived Flash television series. 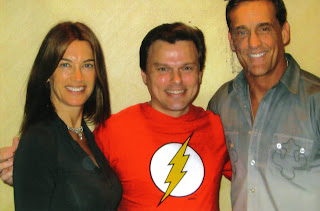 Check out this commercial for the original Odyssey video game system: 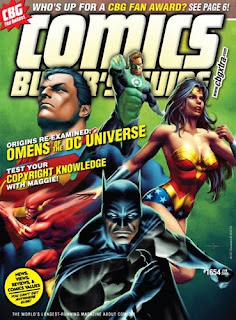 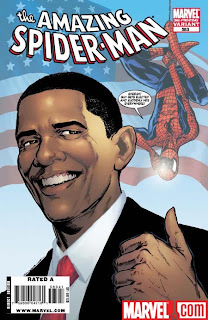 Wesley Crusher on the Atari 2600

Wil Wheaton, formerly Wesley Crusher on Star Trek the Next Generation, wrote an article about the Atari 2600 for LAweekly.com. It begins thusly:

About 12 years ago, my wife and I pulled her original Atari 2600 out of storage and hooked it up to our television. We set it on the floor, next to my Sega Genesis, and showed it to our kids.

You can read the rest of the article here. 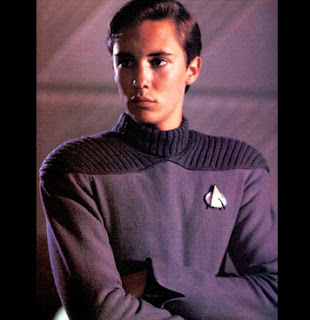 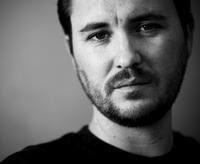 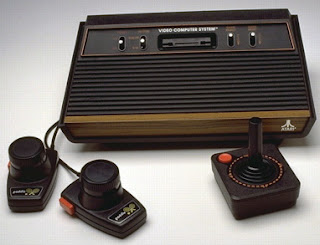