Since I write for AntiqueWeek and set up at lots of collectibles shows, it's only fitting that I opened a booth at an antique mall. My booth is in Lone Star Antiques (near Fort Worth), which I find semi-amusing since I used  to work for Lone Star Comics (and still freelance for their website).

If you're ever in the area, come by and see my "little shop" (as I call it). It's filled with comic books, action figures, laser discs, vintage paperbacks, model kits, Doctor Who, Star Trek, Star Wars, retro video games, and other cool collectibles. 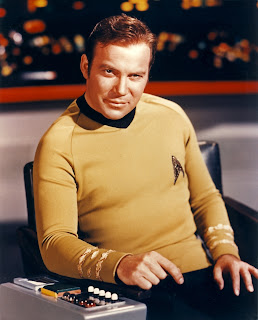 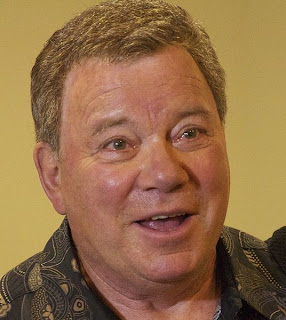 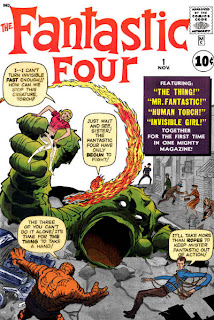 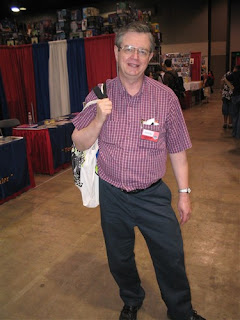 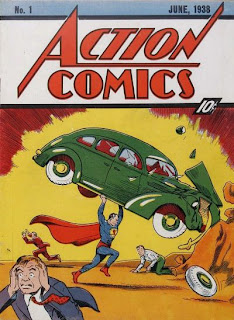 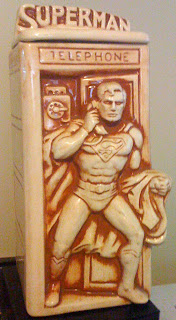 A new Superman movie, Man of Steel, will be released June 14, with Henry Cavill assuming the title role. If it’s any good, the new film will probably create a new generation of Superman collectors—maybe even one as devoted as Reigle.
Posted by Brett at 6:47 AM No comments:

A Sampling of My Articles Online

My spring video game guide is now online via the Fort Worth Star-Telegram. You can read it HERE. 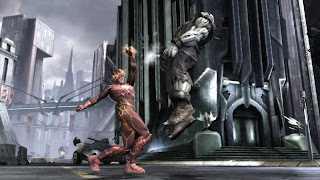 (My favorite super-hero, The Flash, in Injustice: Gods Among Us.)

Here are various other articles of mine you can read online:

*Movies with Writers as Characters