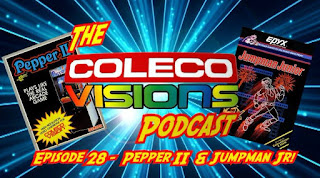 You can listen HERE. 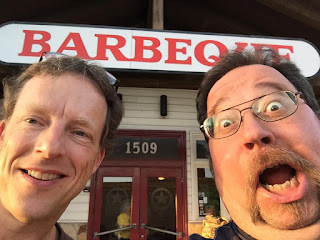 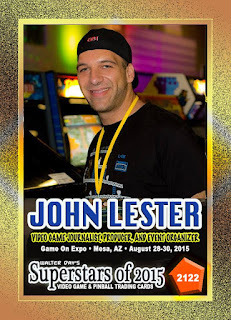 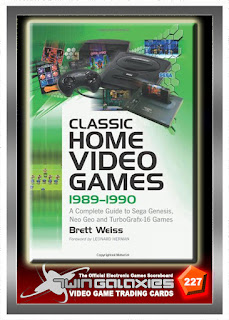 My Sega Genesis Book Now in Softcover -- GET YOUR SIGNED COPY! 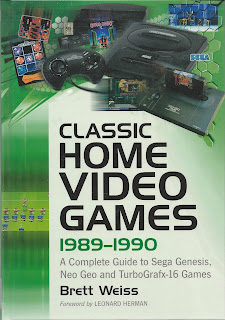 Hey everyone, the softcover version of my book containing descriptions/reviews of EVERY U.S. release for the Sega Genesis has finally been released, and I have copies in stock, so I can mail them directly to you. The cover date in the title of Classic Home Video Games: 1989-1990 refers to console releases, meaning the book also includes EVERY U.S. release for the Neo Geo and TurboGrafx-16. The appendix includes the Game Boy and Atari Lynx.

The book is $25. Media rate shipping and handling is $5, so your total would be $30. PayPal only. I will autograph and personalize it if you like at no extra charge. Send me an email at brettw105@sbcglobal.net if you are interested. Thanks!

Watch Gamester81 page through the hardcover version of the book:

What critics have said about Classic Home Video Games 1989-1990:

"If you are a collector of Genesis, Neo Geo or TurboGrafx-16 games, I would wholeheartedly recommend this 300+ page tome not only as a worthy guide, but also as a great extra addition to your library of games-related reading material." -- retrocollect.com

"Awesome...I really, really like this book, it is fantastic...ridiculously cool...an impressive piece of work." -- The Old Ass Retro Gamer

"An excellent book for game historians and newcomers to these consoles to have on their shelves...very intuitive and user-friendly" -- Sega 16 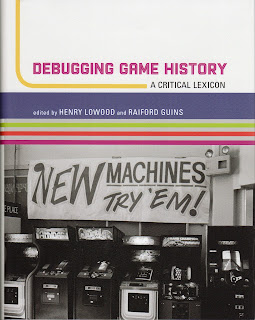 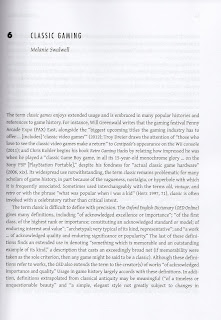 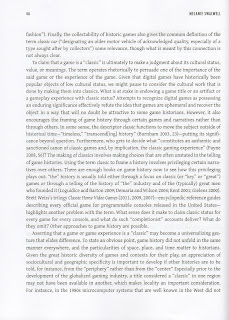 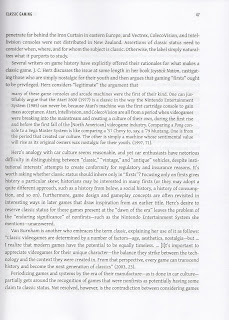 You Should NEVER Date This Guy!

Video games are awesome, and they can be a great activity for couples. However, you should avoid this guy at all costs. :) 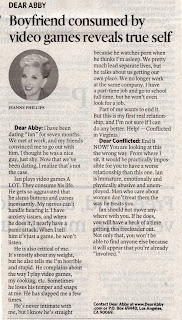 Watch as I unbox Art of Atari by Tim Lapetino. Click HERE for a full-screen view.

Since I write books about video games, some people think I'm crazy for helping promote other authors' books about related subject matter. I do this for several reasons.

First: I probably am a little crazy. :)

Second: My full-time job is writing articles for an assortment of magazines, newspapers, and websites. The books are fun and look good on my bio, and it's gratifying filling gaps in the publishing industry by covering such relatively obscure consoles as the Neo Geo and TurboGrafx-16, but articles are what pay the bills. If I miss a sale or two here and there because someone buys another author's book instead of mine because I've promoted said book, I'll survive.

Third: To quote JFK, I believe a rising tide lifts all boats. In other words, as the video game book publishing industry establishes itself as a relevant genre, publishers are more likely to take a serious look at future book ideas I may have in mind.

Fourth: Even with the recent onslaught of gaming books, there are very few video game books on the market compared to such entertainments as movies, music, and sports. Countless aspects of the industry have yet to be covered, and I like to point gamers to books that matter, such as the recently released Coleco: The Official Book

and Playing at the Next Level: A History of American Sega Games

Fifth: Some of these writers are my friends, such as Pat Contri, Earl Green, and Leonard Herman, and I like to help spread the word on their good work when I can. Plus, sometimes they return the favor (I'm look at you, Earl).

Sixth: I'm following a long tradition of authors who review other authors' books. This goes back at least as far as Edgar Allan Poe.

Seventh: I think literacy is important for a society. Games are great fun (and can be important in and of themselves), but reading, as they say, is fundamental. Long live the printed word!
Posted by Brett at 10:18 PM No comments: