Bela Lugosi's Tales from the Grave #1

My review of Bela Lugosi's Tales from the Grave was published in Comics Buyer's Guide #1675:
(click on image to enlarge) 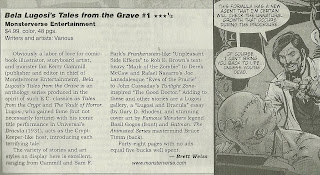 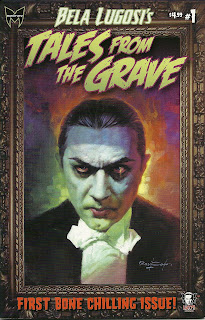 My review of the book, Horror Video Games, was in Video Game Trader #16:
(click on image to enlarge) 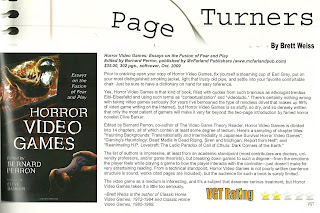 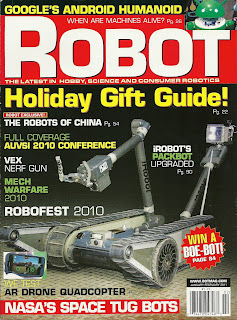 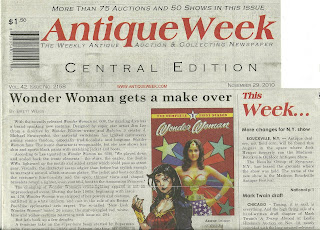 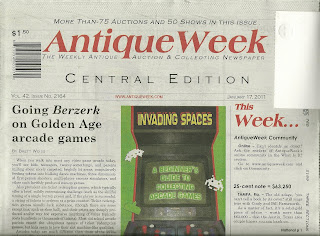 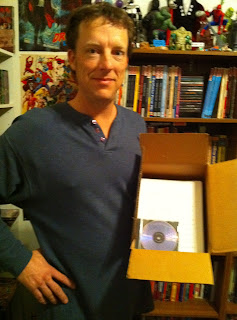 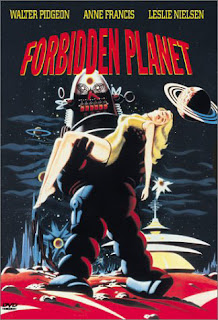 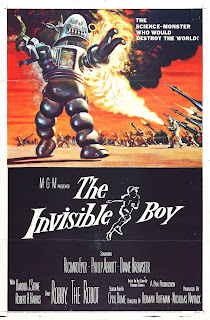 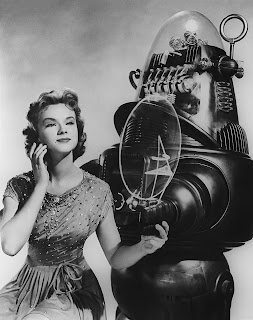 \
It’s clear that Forbidden Planet is a beloved classic of sci-fi cinema. It has stunning visuals, a literate (if sometimes goofy) script, an out-of-this-world musical score, a virginal beauty to end all virginal beauties, and the coolest robot ever. If the movie fails to generate the same level of interest for another 50 years, film fandom’s “space pay” should be docked indefinitely.
Posted by Brett at 1:59 PM 1 comment: