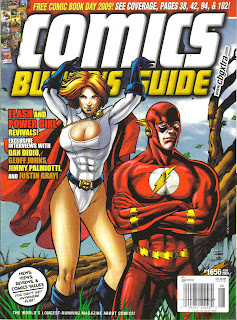 David Gerrold’s “The Trouble With Tribbles” is one of the most popular Star Trek episodes of all time, spawning an animated sequel (“More Troubles, More Tribbles”), a Deep Space Nine tribute episode (“Trials and Tribble-ations”), and now a comic-book sequel. Star Trek: Alien Spotlight: Tribbles is told, in part, from the Tribbles’ point of view, with the furry little critters calling the hated Klingons “Rufflefurs” and the beloved humans “Warmhands.”

The story is slight, especially considering the four-dollar price tag, but it uses the best aspects of The Troubles With Tribbles to fun effect, namely the rapid reproductive rate of the Tribbles and the Klingons’ ironically irrational fear of the Tribbles. The sketchy, cartoonish art is slight as well (if serviceable), but the human characters behave like what they are—a cargo delivery crew—not Starfleet officers. This adds a dash of verisimilitude to the funny, farcical, goings-on.

Don’t let cover B fool you: Captain Kirk doesn’t appear inside, though it’s hard to blame IDW for using the iconic shot of Shatner covered in Tribbles. 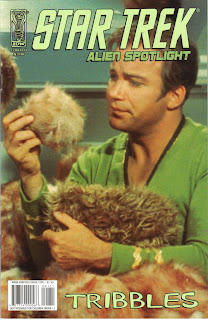 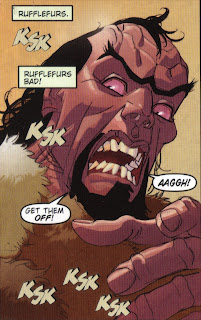