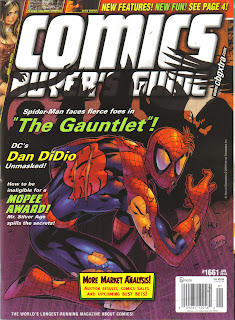 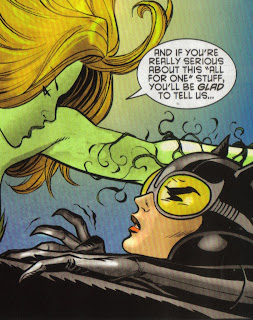 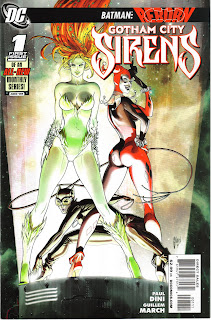 You can subscribe to the Comics Buyer's Guide, which is the world's longest-running magazine about comics, here.
Posted by Brett at 5:02 PM