Wizard World, already the world’s largest pop culture convention series, is expanding to seven new cities in 2014, for a grand total of 15 events throughout the year. 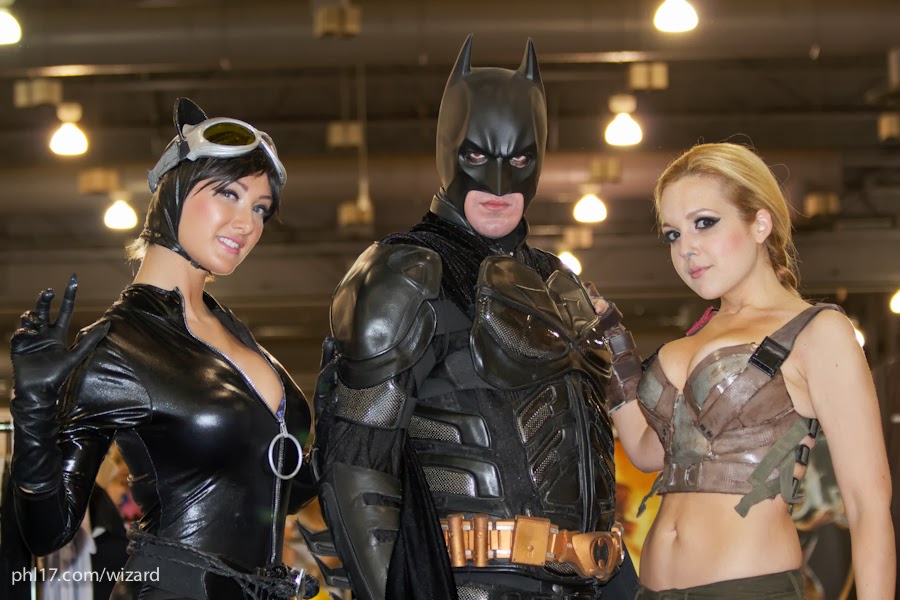 This includes a huge vendor’s room, where you’ll find modern and vintage memorabilia for sale, and areas where you can meet, greet, get autographs from, and have your photo taken with celebrities and comic book creators.

“Our mantra has been, ‘Give the fans a great experience, give the celebrities and creators a great experience, take care of our exhibitors, and everyone will want to come back,’” said John Macaluso, Wizard World CEO and Chairman. “We've had such an overwhelmingly positive reaction to all our 2013 events, both first-year and existing shows, that it was obvious what the fans were telling us—‘We want more!’”

As if to tell fandom that the new Wizard World installments aren’t miniature versions of what has gone before, the Sacramento show will be teeming with famous guests, including Norman Reedus  and Jon Berenthal (The Walking Dead), William Shatner (Star Trek), Bruce Campbell (Army of Darkness), Billy Dee Williams (Star Wars: The Empire Strikes Back), Julie Benz and James Marsters (Buffy the Vampire Slayer), Michael Rosenbaum (Smallville), and many others.

Even Ralph “The Karate Kid” Macchio will be in attendance. Feel free to call him “Danielson” or to tell him to “Wax on, wax off,” but be forewarned that he’s probably heard these lines more times than he’s heard his own name. 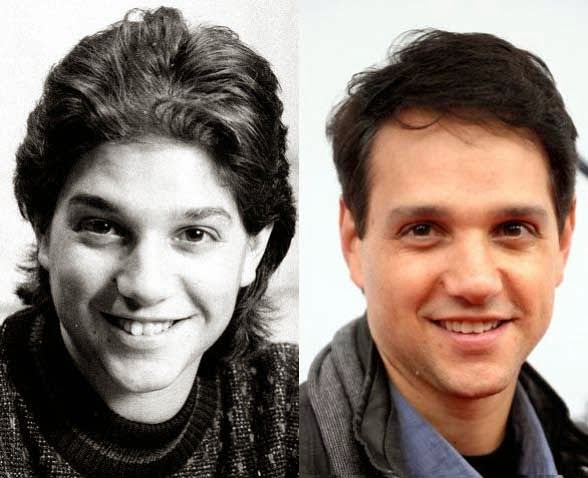 Those attending any of the Wizard World cons throughout the country should keep one thing in mind: to set phasers on “fun.”
Posted by Brett at 5:27 PM