A year ago I wrote an article for the Fort Worth Star-Telegram about famous rock stars gone solo. Here's that article, updated and reprinted for your perusal. Enjoy!

Sir Paul McCartney’s latest album, New, released a year ago. Backed by a Beatles-esque little ditty called “New,” the CD has been well-received by McCartney fans and Beatlemaniacs alike.

This got me to thinking about solo records released by legendary rock icons, from McCartney’s post-Beatles breakup McCartney (1970) to Peter Frampton’s ubiquitous Frampton Comes Alive! (1976) to Peter Gabriel’s radio-friendly So (1986). 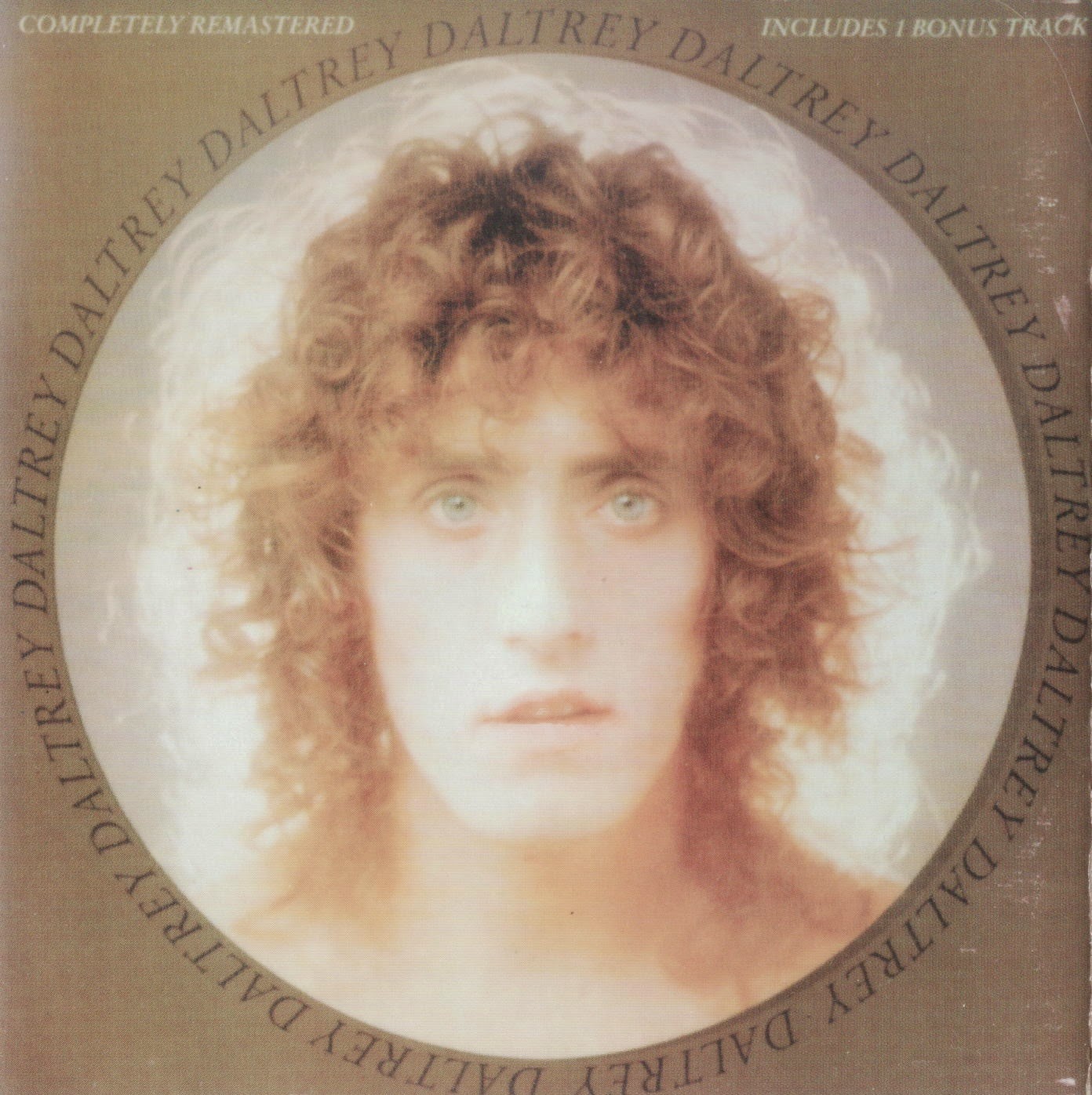 Roger Daltrey, front man for The Who, hardly wrote any songs for the band—those duties were primarily the purview of guitarist Pete Townshend and bassist John Entwistle—so you might think he’d want to put pen to paper when carving out a sideline career as a solo artist. Not so much.

Daltrey co-wrote a few tunes on his solo records, but largely left those duties to others, including a young Leo Sayer, who co-wrote (with David Courtney) eight of the 10 tunes on Daltrey’s first solo LP, the self-titled Daltrey. Even so, Daltrey’s singing was so passionate, so convincingly from the heart, that he made the songs, such as the emotionally charged “Giving It All Away, ” his own. 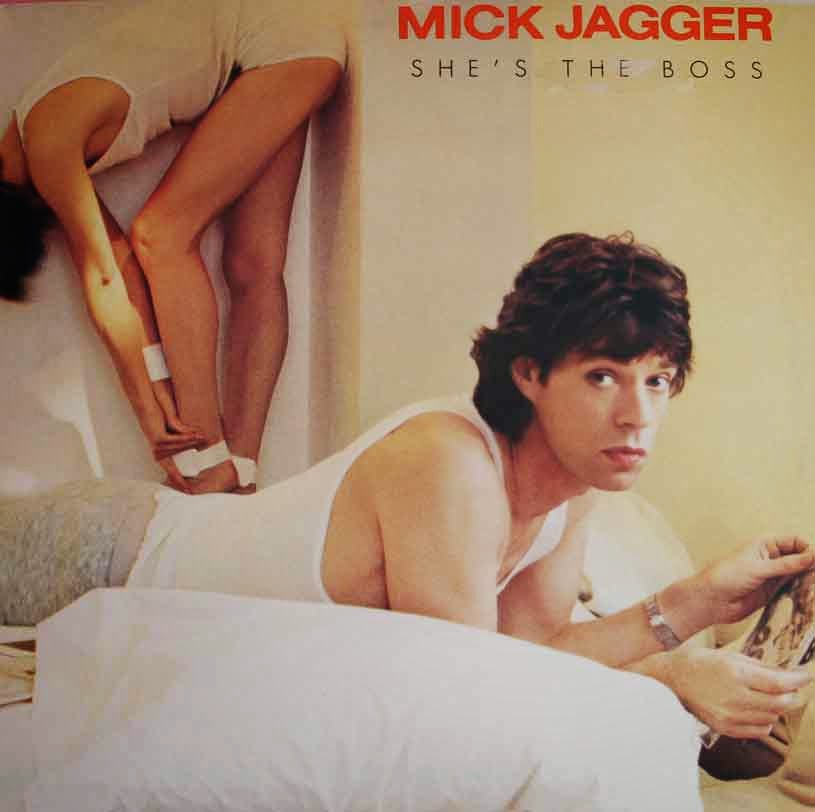 By 1984, when Rolling Stones front man Mick Jagger began recording his first solo LP, She’s the Boss, the band had been together for more than two decades. Predictably enough, things weren’t 100 percent rosy. Guitarist Keith Richards wanted Jagger to focus on the Stones instead of his solo career, and the two were at odds over the future direction of the group: Richards wanted to stay true to their blues/rock roots while Jagger was looking to go in a more pop-oriented direction.

Jagger’s pop sensibilities are at the forefront of She’s the Boss, which features such danceable tunes as “Just Another Night” and “Lucky in Love,” both of which were top 40 hits. 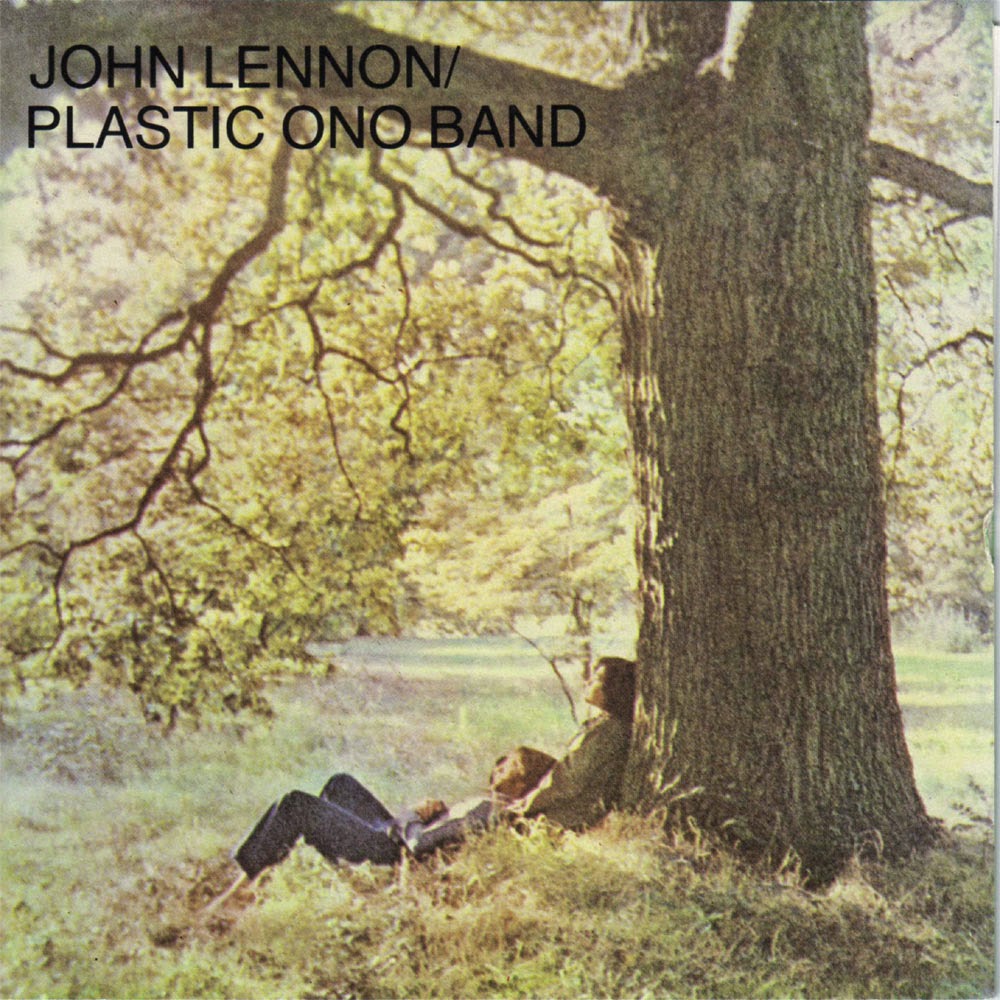 Ranked number 22 in a special “The 500 Greatest Albums of All Time" issue of Rolling Stone magazine (2003), John Lennon/Plastic Ono Band was Lennon’s first real solo effort. (His trio of experimental works with Yoko Ono are widely dismissed.) Lennon, inspired by months of primal scream therapy with Dr. Arthur Janov, bears his soul for all to see on this record, agonizing over parental abandonment in “Mother” and proclaiming his disbelief in such idols as Jesus, Hitler and The Beatles in “God.”

Yoko Ono/Plastic Ono Band was released to far less acclaim on the same day with a nearly identical cover: John and Yoko resting against a large tree. 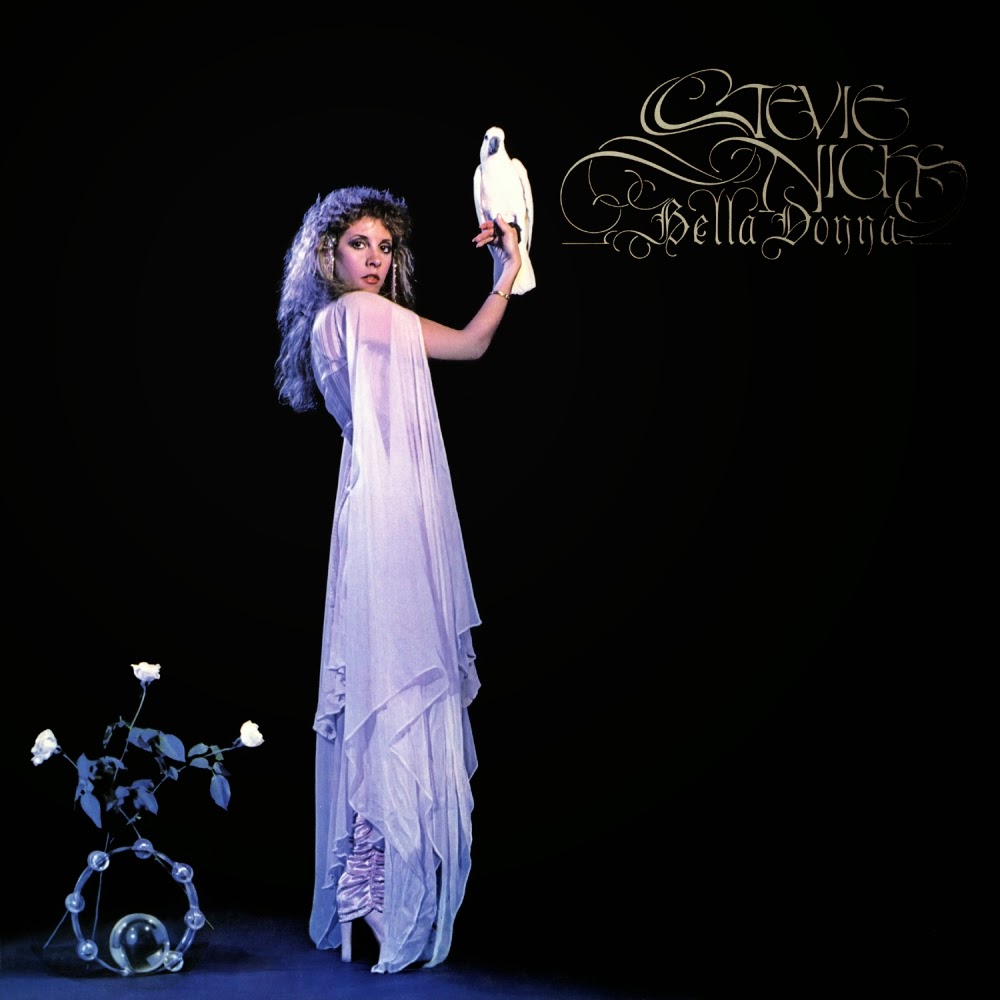 Enchantress Steve Nicks cast her magical spell on a number of great Fleetwood Mac songs, such as “Landslide” and “Gold Dust Woman,” but she’s a terrific solo artist as well. Her best record away from the band remains her first, Bella Donna, which contains 10 strong tracks—there’s not a dud in the bunch. Everyone has heard the definitive “Edge of Seventeen” and the duets “Stop Draggin' My Heart Around” (with Tom Petty) and “Leather and Lace” (with Don Henley), but songs like the catchy “Think About It” and the beautiful “The Highwayman” deserve a wide audience as well.

You can watch recording sessions from Bella Donna on the DVD included with Crystal Visions – The Very Best of Stevie Nicks (2007), a compilation album from 2007.
Ozzy Osbourne
Album: Blizzard of Ozz
1980 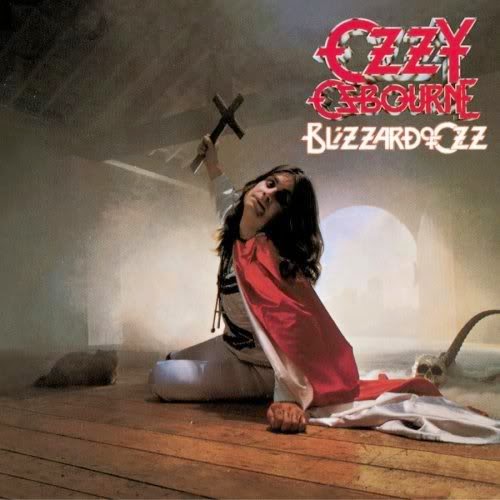 In October of 1984, “Suicide Solution,” the fifth track on Blizzard of Ozz, made headlines when a teenager named John McCollum shot himself after allegedly listening to the song. The parents sued CBS Records and Osbourne, but the case was dismissed thanks to free speech protection under the First Amendment.

What Blizzard of Ozz is less egregiously known for is marking Ozzy’s debut as a solo artist in the wake of his departure from Black Sabbath. Complementing Osbourne’s wailing vocals are the virtuoso stylings of guitar god Randy Rhoads, whose blistering fretwork and classical influence help make such melodic tunes as “Mr. Crowley” and the arena-rocking hit “Crazy Train” timeless cornerstones of ’80s metal. 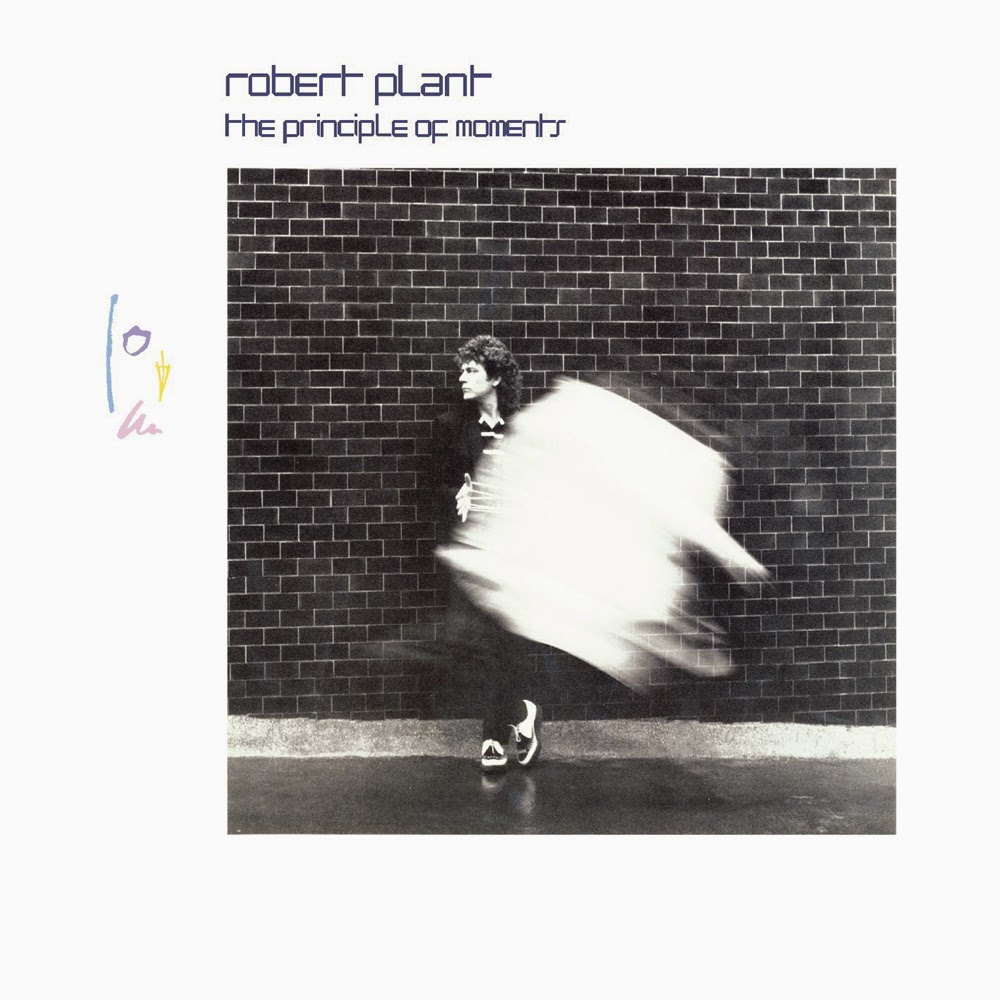 Led Zeppelin, one of the greatest rock bands in the history of the world, called it quits after the death of drummer John Bonham, who, on Sept. 25, 1980, choked on his own vomit after a day and night of heavy drinking.

Front man Robert Plant’s post-Zeppelin career included, among other projects, the formation of The Honeydrippers (with Zeppelin alumnus Jimmy Page on lead guitar), a two-year stint with Allison Krauss and the release of several solo albums, including The Principle of Moments, which featured the hits “Other Arms,” “In the Mood” and “Big Log.” The latter is an epic, Zeppelin-style tune given new life in the recently released video game, Grand Theft Auto V. 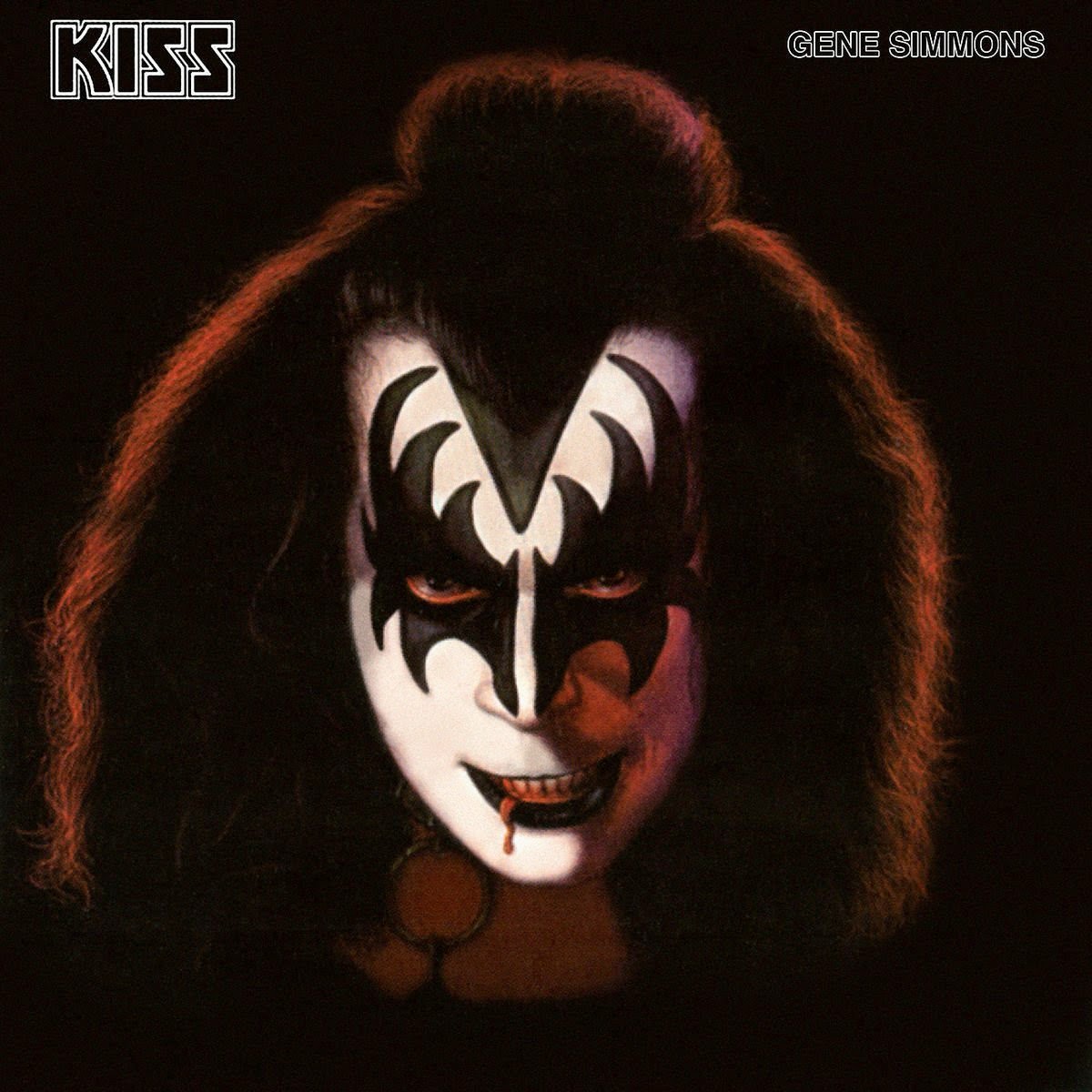 In 1977, a Gallup poll named KISS the most popular band in America. The fiery (and in Gene’s case, fire-breathing) foursome, riding the wave of four consecutive platinum records, was on top of the world, though egos were beginning to clash. On Sept. 18, 1978, with tensions running high, Ace, Gene, Paul and Peter each released a solo album.

Featuring contributions from such celebrities as then-girlfriend Cher (backup vocals) and Aerosmith’s Joe Perry (guitar), Gene’s LP was the most eclectic of the bunch, giving listeners the rocking “Radioactive,” the Beatles-influenced “See You Tonite” and a confounding, off-key cover of Disney’s “When You Wish Upon A Star.” Even Son of Anarchy’s Katey Sagal, nearly a decade before Married... with Children, lent her pipes to this oddly entertaining record.

Sting
Album: The Dream of the Blue Turtles
1985 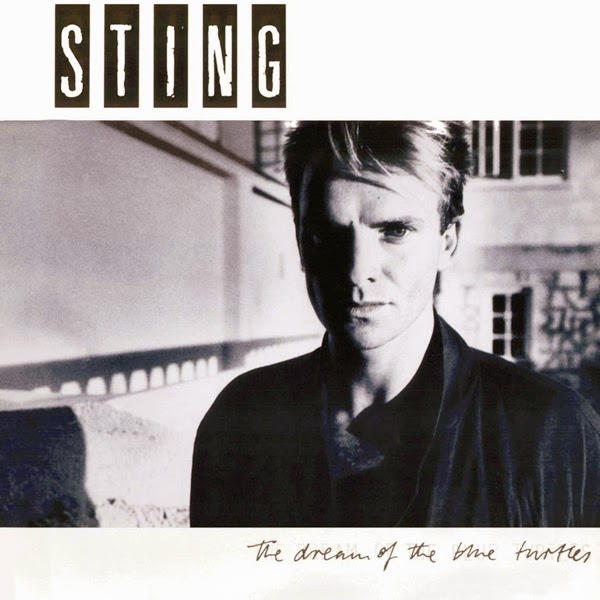 Born Gordon Matthew Thomas Sumner, Sting co-founded, played bass for and fronted The Police, the new wave rock band that belted out such Grammy Award-winning hits as “Don't Stand So Close to Me” and “Every Breath You Take.” During a gig at Shea Stadium in 1983, Sting figured the band had peaked and decided to strike out on his own, releasing the cool, smooth, jazz-influenced The Dream of the Blue Turtles in 1985.

Eddie Vedder
Album: Into the Wild
2007 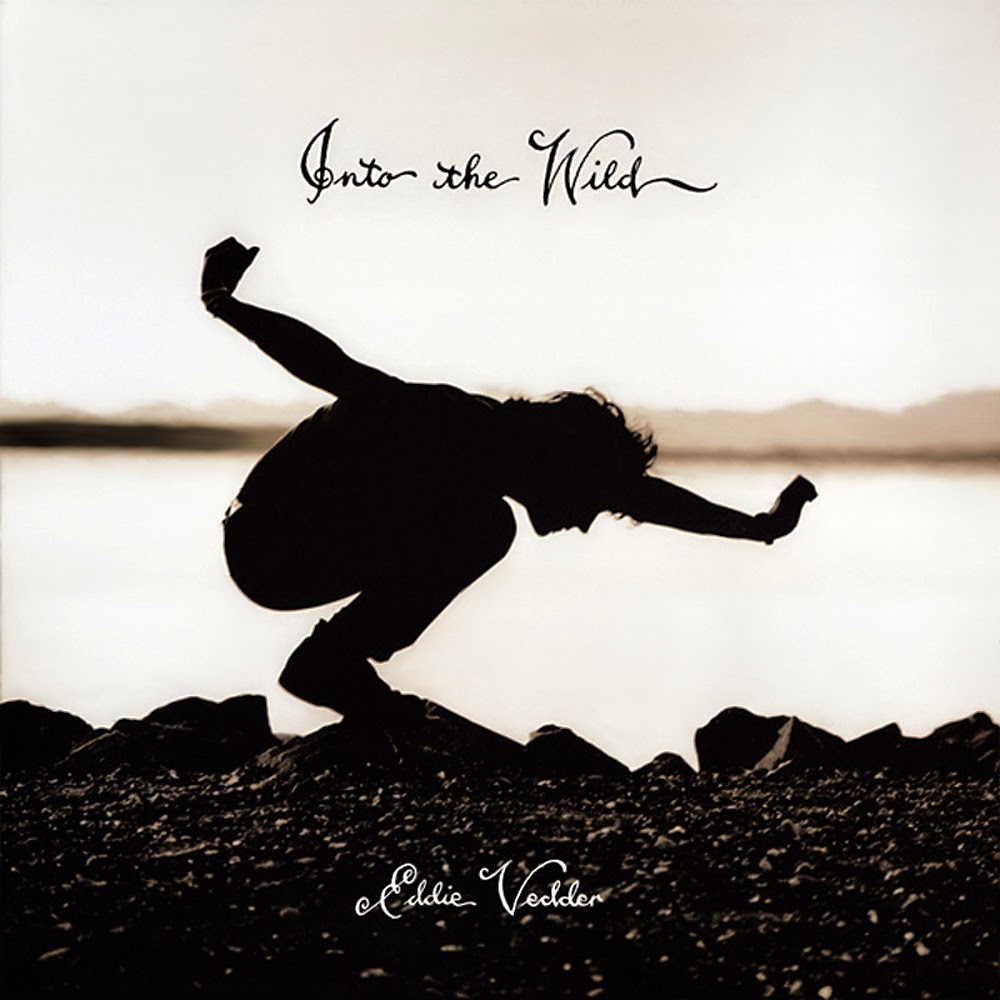 Unlike many of his peers, Pearl Jam front man Eddie Vedder doesn’t have much of a solo career (not that he needs one), having created just two albums: 2011’s Ukulele Songs, which is about what you’d expect from such a title; and 2007’s Into the Wild, which is the soundtrack to the Sean Penn-directed feature film of the same name. The movie, based on the non-fiction book by Jon Krakauer, tells the tale of hiker and survivalist Christopher McCandless, who died in the Alaskan wilderness in 1992. 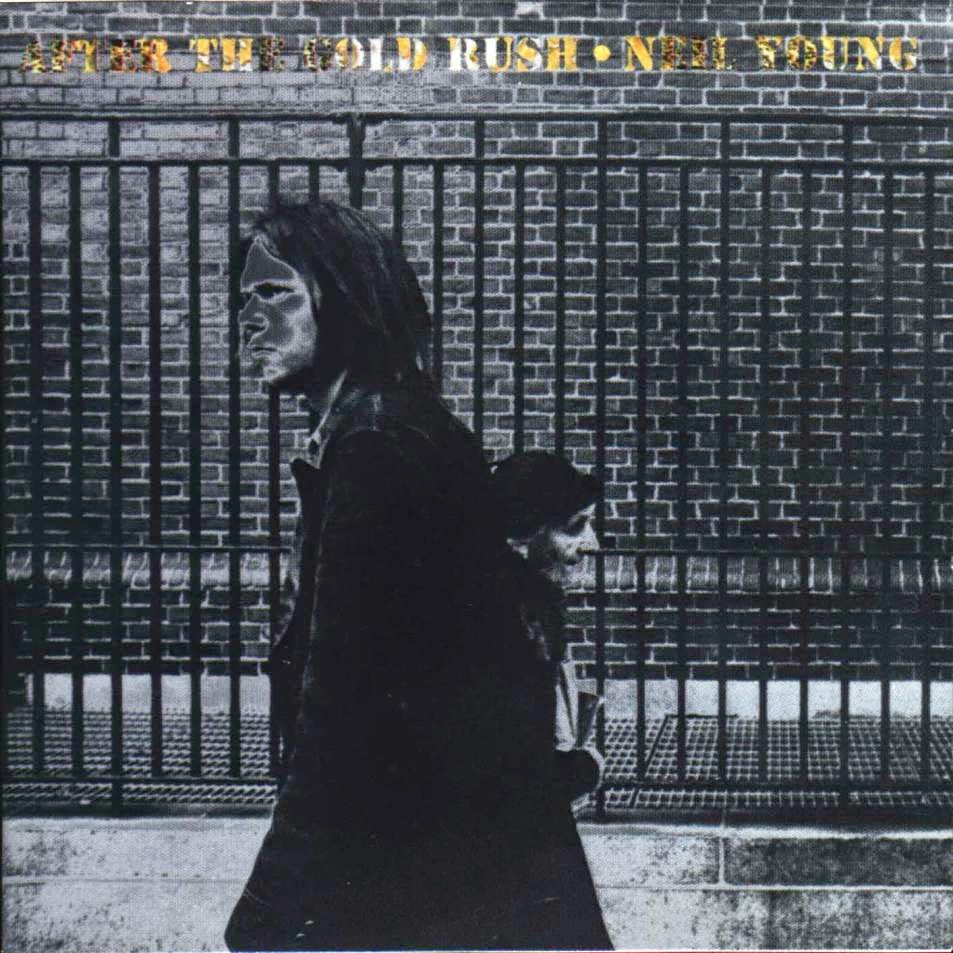 After the folk rock quartet Crosby, Stills, Nash & Young released the chart-topping Déjà Vu in March of 1970, each member of the band produced a solo record. Neil Young’s was After the Gold Rush, his third studio album and one of his best. Along with such fine country folk tunes as “Tell Me Why” and “Only Love Can Break Your Heart,” the disc contains “Southern Man,” a polemic against racism and slavery in the American South (Lynyrd Skynyrd wrote “Sweet Home Alabama” in response).

Curiously, After the Gold Rush was inspired in part by a screenplay written by Herb Berman and actor Dean Stockwell (Quantum Leap, Battlestar Galactica) for an unmade film of the same name.
Posted by Brett at 7:49 AM