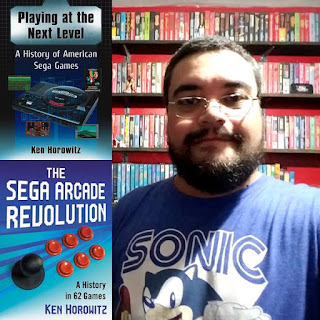 I’ve never met fellow author Ken Horowitz in person, but he’s been very cool and very friendly to deal with online—I hope to see him at a gaming convention at some point in the near future. Ken, whose writing has polish and a good sense of history, wrote several interesting stories for both volumes of the SNES Omnibus. For the second book (N-Z), which will be out next year, he wrote a compelling essay on one of the best games for the console, Super Metroid.

Here’s Ken’s bio as it will appear in The SNES Omnibus: The SuperNintendo and Its Games, Vol. 1 (A-M), which will be out within the next couple of months or so (hopefully sooner): 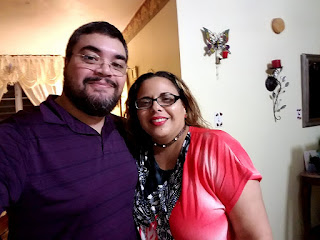 Ken Horowitz is an English professor who has been writing about Sega and video games for more than a decade. Along with articles and reviews for his website, Sega-16 (www.sega-16.com), his work has been published in such magazines as Hardcore Gamer and GamesTM, as well as several different online sites. Ken is the author of Playing at the Next Level: A History of AmericanSega Games. His next book, From Altered Beast to Zaxxon: A Celebration of Sega’s Arcade Legacy, chronicles the history of more than 60 Sega arcade games.