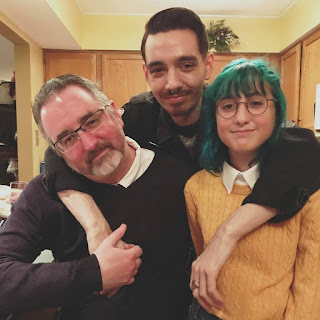 Jerry Bonner gets paid to write stuff. A whole lot of stuff, as you can see by his bio below. Yet he, like many other "industry insiders," gladly volunteered to contribute stories (good ones at that) to the SNES Omnibus project to help preserve the history of the Super Nintendo and the 1990s in general. Jerry is also a devoted family man and by all accounts a valuable asset to his community, working for the Camden County Police Department.

The SNES Omnibus: The Super Nintendo and Its Games, Vol. 2 (N-Z) is now available for pre-order. Check it out HERE. 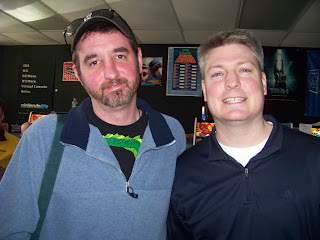