Got back late last night from OVGE 2008, where I sold some books, made some new friends, met some folks I had only "talked" to via the Internet, and bought some really cool stuff. I'm weary from the road and from sleep deprivation, but I had a great time and am already looking forward to next year. 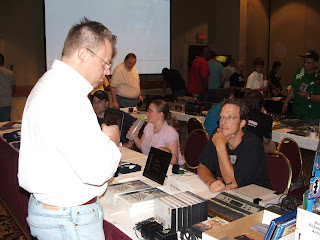 I'm terrible with names, but I rarely forget a face. I met this guy (hence the "bad with names" designation) at the Texas Pinball Festival in Grapevine back in March. This time around we got into an in-depth conversation about electromechanical machines of the early 1970s. One of the best things about doing autographings and attending conventions is meeting friendly, knowledgeable people. 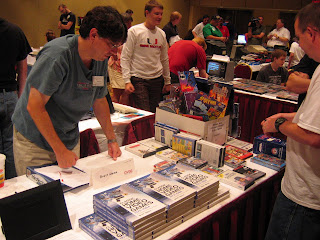 Rick Kelsey, my friend who went with me to the show, was nice enough to watch my table periodically so I could eat lunch and do some browsing. 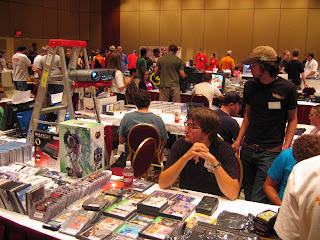 There was a steady crowd at the convention most of the day. 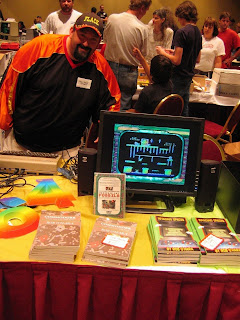 Here's Rob "Flack" O'hara, selling copies of his books, which I couldn't pass up. I've already read the introduction to Invading Spaces and am about 1/3 of the way or so through Commodork. Based on what I've read so far, I recommend both without reservation. Initially, I wasn't sure what to expect, but it's obvious that Flack is a writer and a gamer, not just a gamer who happens to write. His style is clear and unpretentious, and the hilarious anecdotes alone are worth the price of admission. For more info, check out http://www.robohara.com/. 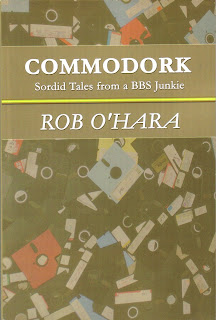 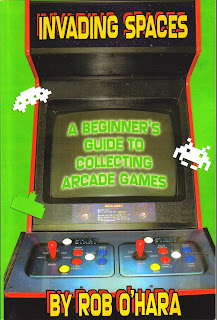 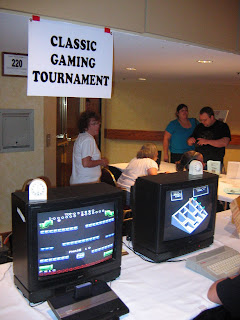 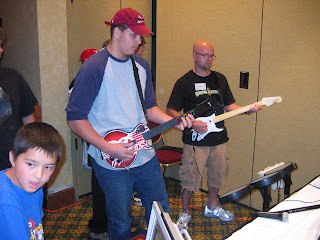 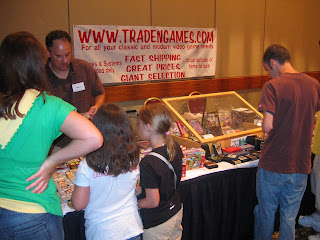 The guys at Tradengames had the special of the day... 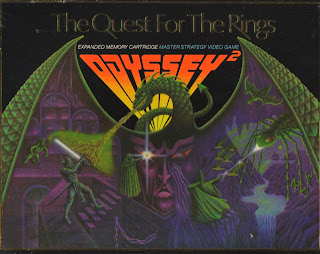 Factory sealed copies of The Quest for the Rings (pictured above), The Great Wall Street Fortune Hunt, and Conquest of the World. These rare video/board games for the Odyssey2 are hard to find complete, much less brand new. 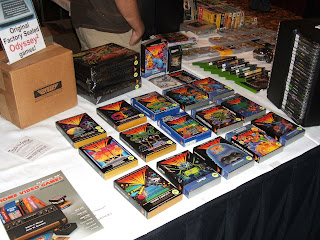 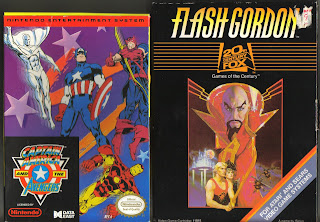 In addition to the aforementioned Odyssey2 stuff, I picked up Captain America and the Avengers for the NES and Flash Gordon for the Atari 2600, both complete in the box. I bought the Captain America game for research material for my next book, which will cover the NES/Sega Master System era of video games. Classic Home Video Games Vol. 2 will be published sometime in late 2009. 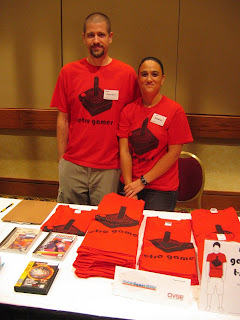 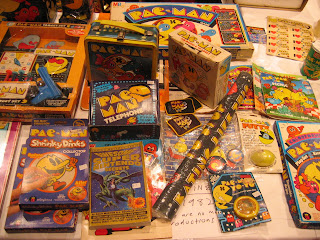 Pac-Man Fever on display.
Posted by Brett at 5:39 PM

So did they have the Pac-Man Rubik's Cube or shoelaces? Just checking!