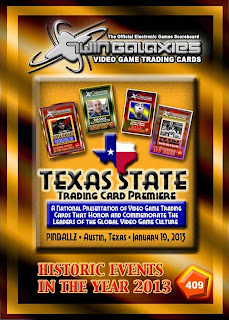 Pinballz Arcade in Austin, Texas is hosting a national video game event January 19th. For anyone interested in the history of gaming and contemporary video game culture, and for those who simply want to have fun while immersed in video games and pinball machines, it's an event not to be missed. 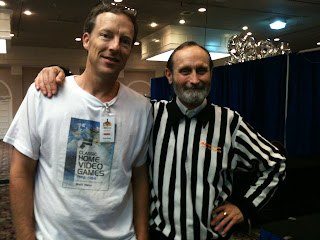 It is called the Texas Trading Card Premiere, and its purpose is to recognize various Texans and their contributions to video game culture. Walter Day, star of The King of Kong and Chasing Ghosts, is emceeing, and this is his last official trading card event, thus announcing his retirement from Twin Galaxies. 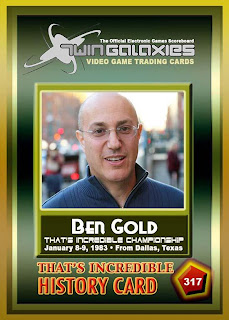 Honorees who will be presented with their very own Twin Galaxies trading card at the event include: Ben Gold, who won the “That’s Incredible” video game championship in 1983; Thor Aackerlund, the winner of the 1990 Nintendo World Championships; Mike Begum, who overcame disabilities to compete at the highest level; Josh Jones, Patrick Scott Patterson, and Billy Joe Cain, activists for and contributors to the “global video game culture,” along with various others with Texas ties. More than 30 new cards will be issued. I'm proud to be among the honorees. 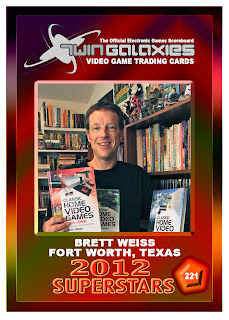 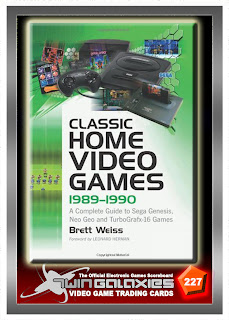 In addition to the awards ceremony, there will be cosplay competition (dress as your favorite video game character), a 10-minute score challenge (highest score on 3 separate machines in 10 mins), doorprizes, raffles (including a multigame arcade cabinet), and, of course, lots and lots of gaming on more than 250 arcade cabs and pinball machines. Proceeds from this event benefit the American Cancer Society. 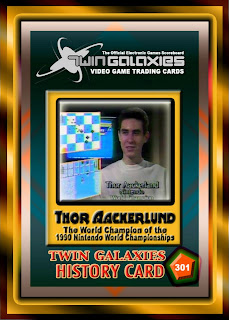 Admission price: $10, which includes a raffle ticket for prizes to be announced, ranging from Pinballz tokens to much more valuable stuff! (Rachel is not among the prizes ;)). 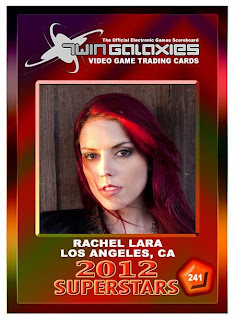