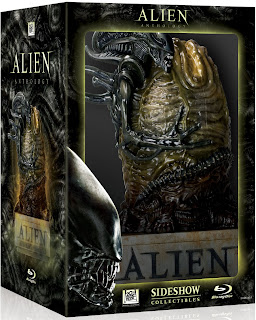 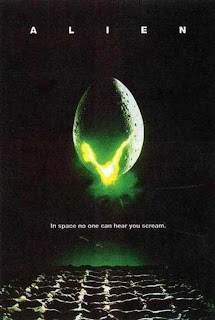 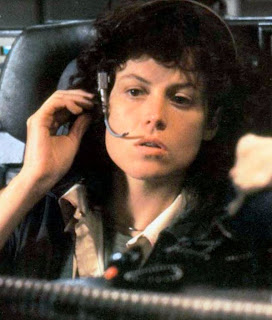 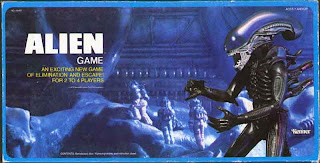 Alien turns 35 next year. To celebrate early, you can attend the Alien Reunion at Texas FrightmareWeekend in Dallas, taking place May 3, 4, and 5. Tom Skerritt and Veronica Cartwright will be on hand to sign autographs and pose for pictures with fans.
Posted by Brett at 10:22 AM