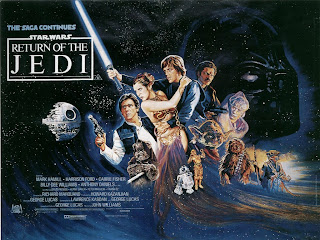 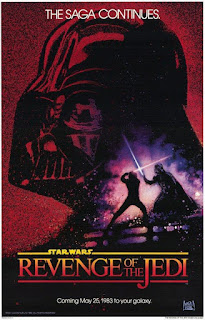 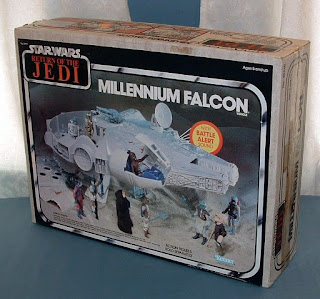 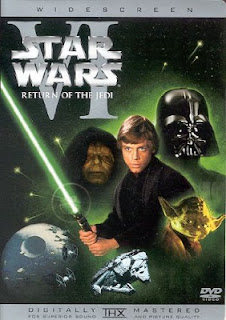 For those of us who grew up watching the original Star Wars trilogy, it’s hard to believe that Return of the Jedi is turning 30 this month. But, like one of those AT-AT Walkers in Empire Strikes Back, time does march on.
Posted by Brett at 3:16 PM