IRVING, TX—This year’s Dallas Comic Con: Sci-Fi & Comic Expo, coming to the Irving Convention Center Feb. 8-9, is shaping up to be one doozy of a show. Not only will vendors be on hand selling a variety of pop culture merchandise, such as vintage comic books, collectible action figures, original movie posters, limited edition statues, and an assortment of movie, TV, and super-hero T-shirts, numerous celebrity guests will be signing autographs and posing for pictures with fans.

Arguably the most famous guest star in attendance will be Richard Dreyfuss, who starred in two of the most iconic genre films of all time: Jaws (1975), in which he played oceanographer Matt Hooper; and Close Encounters of the Third Kind (1977), in which he portrayed Roy Neary, an everyman blue collar worker in Indiana whose life is irrevocably changed after an encounter with a UFO. 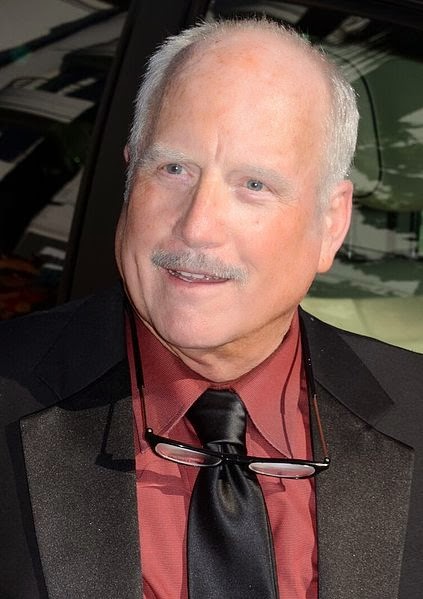 Dreyfuss also featured prominently in such classics as American Graffiti (1973) and The Goodbye Girl (1977), the latter earning him the Academy Award for Best Actor. More recently, he appeared in Mr. Holland's Opus (1995), for which he was nominated for an Academy Award for Best Actor, and Poseidon (2006), which was the third movie adaptation of Paul Gallico’s epic disaster novel, The Poseidon Adventure.

Another big gun (so to speak) appearing at the Sci-Fi & Comic Expo will be Peter Weller, who played the title character in the first two RoboCop films. Weller won’t be in the new RoboCop remake, which is scheduled to debut in theaters Feb. 12, but he’s not shy about stating his opinion on the film. 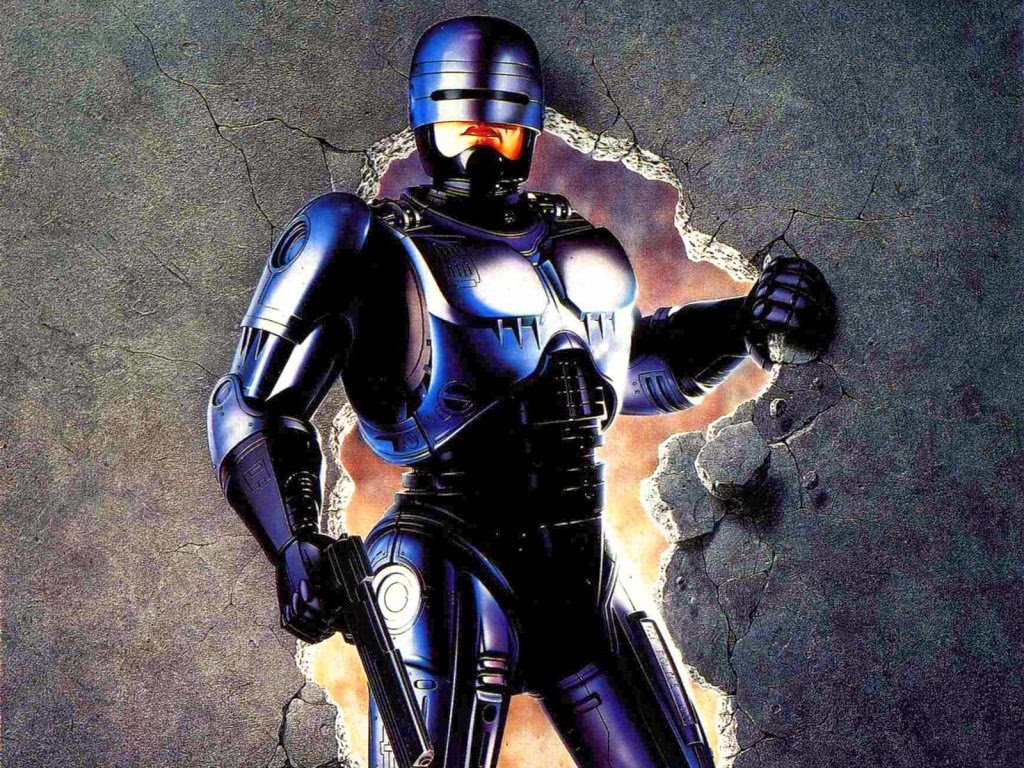 At the 2013 Los Angeles Times Hero Complex Film Festival, Weller said they’ve been trying to make another RoboCop for years and expressed skepticism that the new movie will be any good—certainly not as good as the original RoboCop. He said they can “throw a lot of CGI” at the remake, but that the “morality that was endemic” to the original RoboCop is “hard to replicate. It makes you laugh and cry and moves you…it’s hysterical and horrible and all those unbelievable things at once. Good luck to them. They’ll never do it.”

Most of the media guests will charge between $40 to $60 for autographs and photo ops, but there will be plenty of opportunities for fans to snag some free signatures. The writers and artists who appear at these types of events typically sign comics and pose for pictures without charging a dime. They make their money selling comics, sketches, and the like.

A recent addition is Ian Churchill, the British artist known for such titles as Coven, Supergirl, Cable, Teen Titans, Hulk, and Uncanny X-Men.

“This is as rare stateside appearance (for Churchill) and one I couldn’t be more thrilled about,” Sci-Fi & Comic Expo organizer Ben Stevens recently said on his Facebook page. “Let’s all give Ian a warm Texas welcome.”
Posted by Brett at 11:01 AM