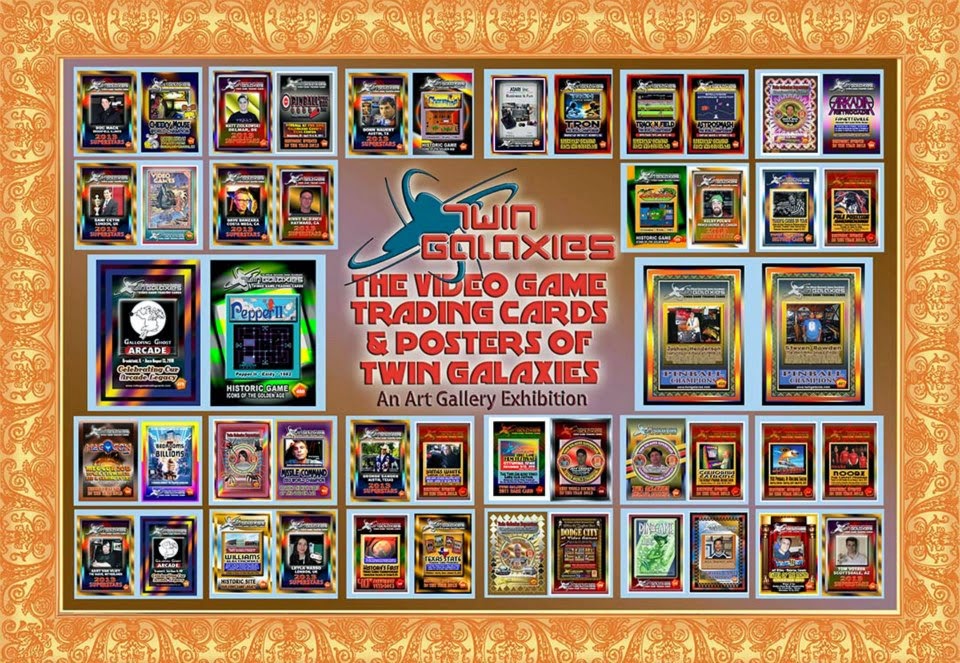 According to Twin Galaxies founder Walter Day, who can be seen in such video game documentaries as Chasing Ghosts: Beyond the Arcade (2007) and The King of Kong: A Fistful of Quarters (2007), the museum will display artfully designed cards and posters “honoring the iconic industry pioneers, video game personalities, contest winners, landmark events, historic milestones, and world champions.”

One such champion is Carrie Swidecki, who danced her way to a Guinness World Record by playing Just Dance 4 for the Xbox 360 for 49 hours straight, all in the name of fighting childhood obesity. A fitness buff and dedicated video game fan, Swidecki is passionate about “exergaming” and calls getting her own Twin Galaxies trading card “an honor and a dream come true.” 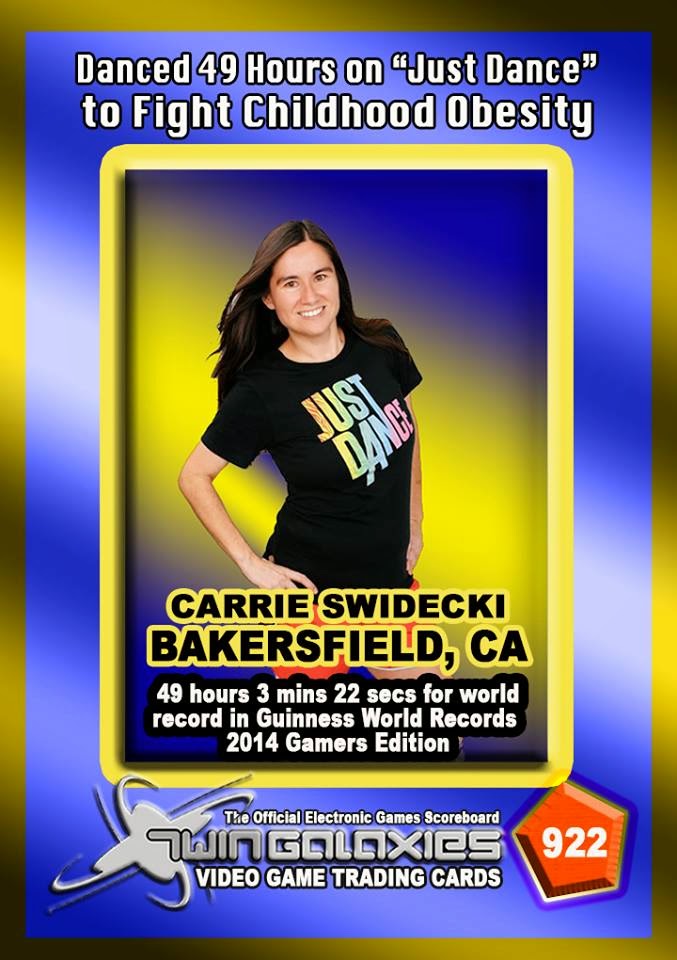 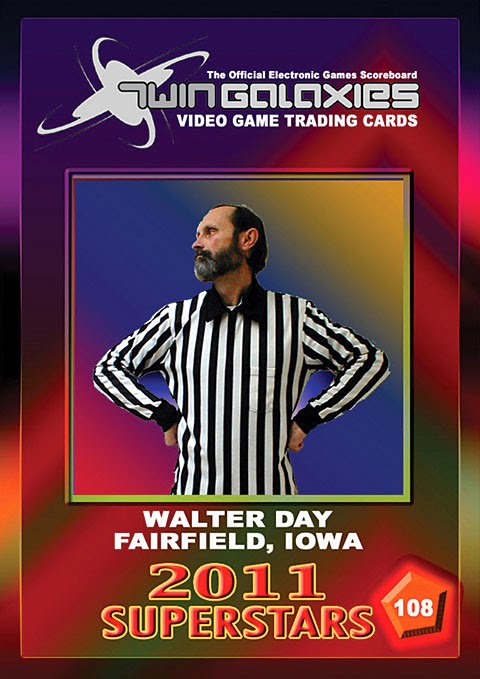 Longtime scorekeeper Walter Day, co-author of The Official Video Game & Pinball Book of World Records, began creating the Twin Galaxies trading cards in 2011 as a way to educate, edify, and entertain. The cards, which are named after Day’s legendary arcade from the early 1980s, made their public hobby debut at the Philly Non-Sports Card Show on April 21, 2012 in Allentown, Pennsylvania.

As of this writing, there are more than 1,400 cards in the Twin Galaxies set, including issues featuring such prominent figures as Odyssey and Simon creator Ralph Baer, Atari founder and Pong co-creator Nolan Bushnell, and Donkey Kong and Pac-Man champion Billy Mitchell.

The Video Game Trading Cards & Posters of Twin Galaxies exhibit runs Aug. 1-16, but hardcore gamers will want to be there for the opening night festivities, when various video game “celebrities” will be on hand to sign copies of their card, including Leo Daniels, who USA Today once called “the most successful video game player in the United States,” and Michael Thomasson, who owns the world’s largest officially recognized video game collection at more than 10,000 different cartridges and discs.

The next night, Sat., Aug. 2, is noteworthy as well. This is when the Grand Reception will be held, followed by a film festival and awards ceremony at the nearby Sondheim Center for the Performing Arts. 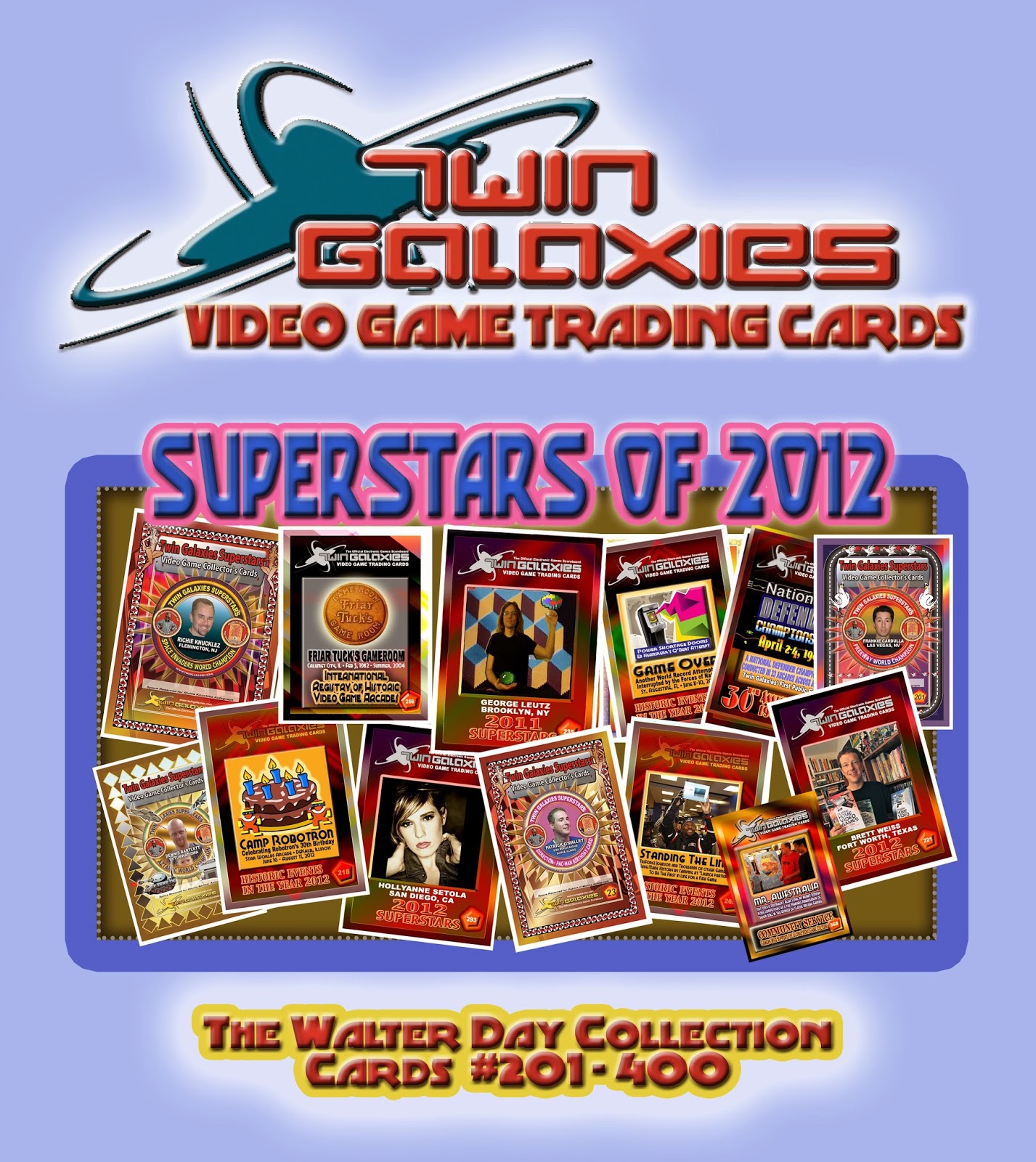 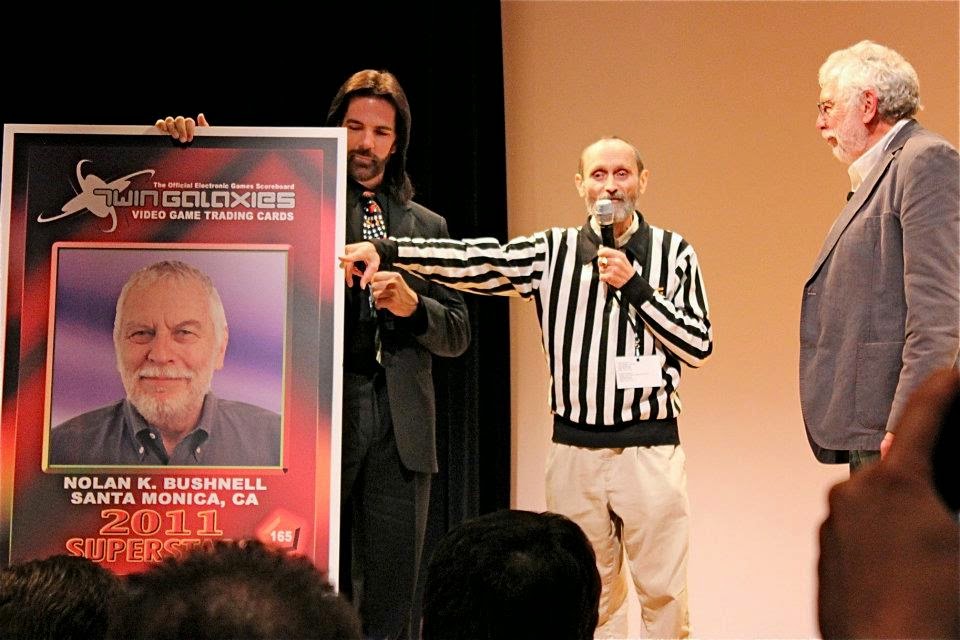 As the author of several books on video games, I've been honored with an assortment of cards by Mr. Day: 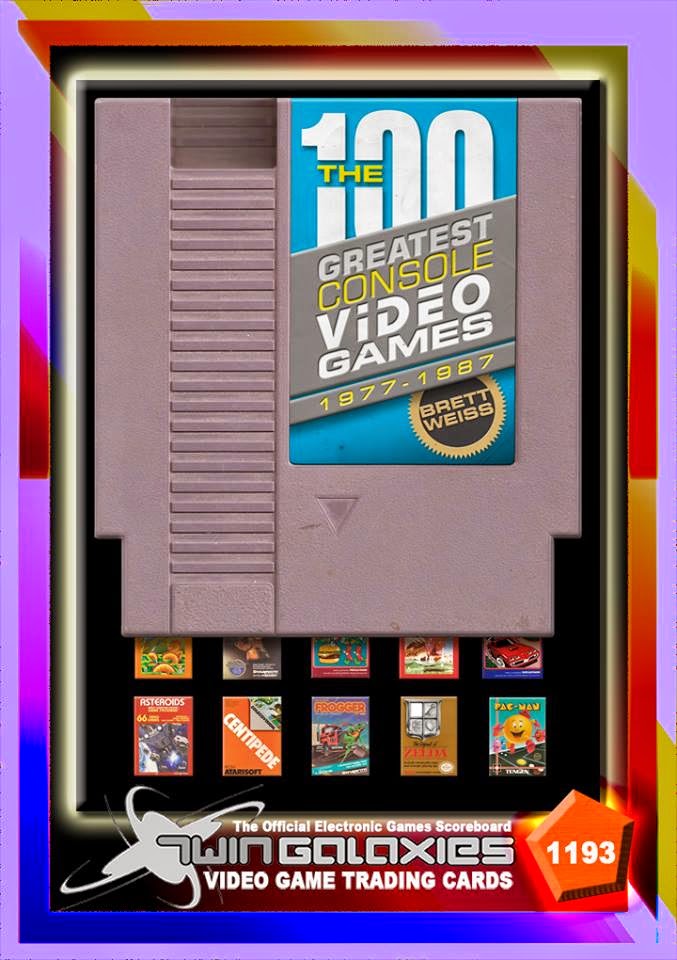 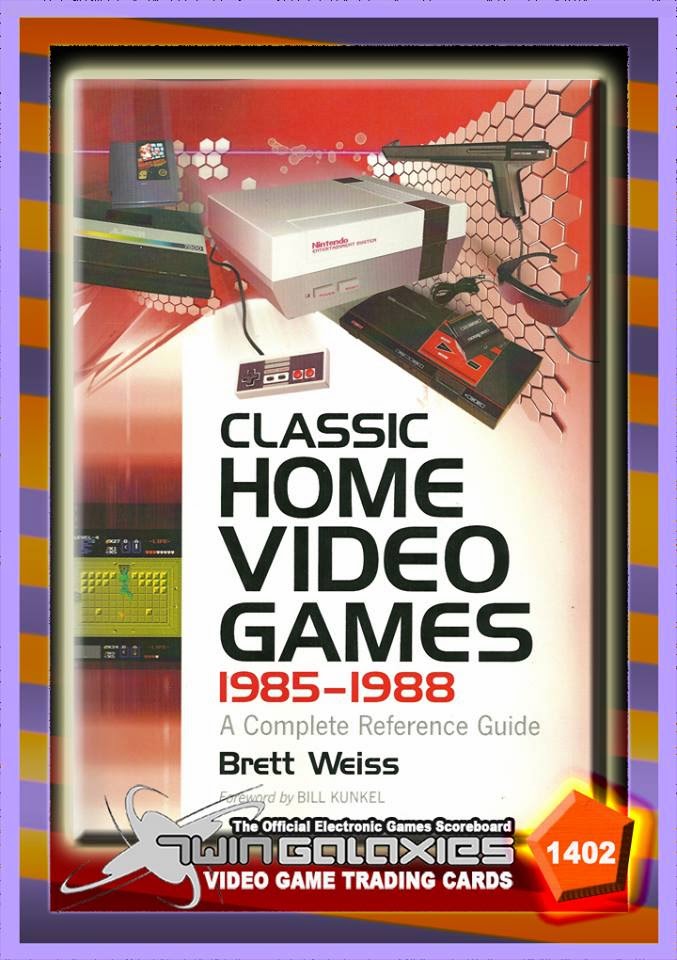 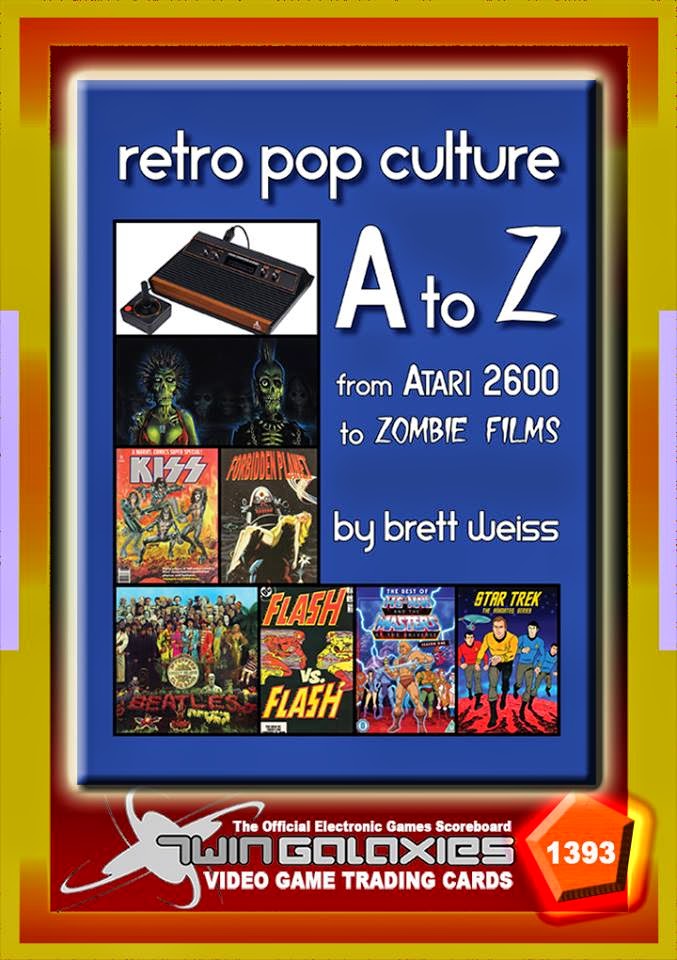 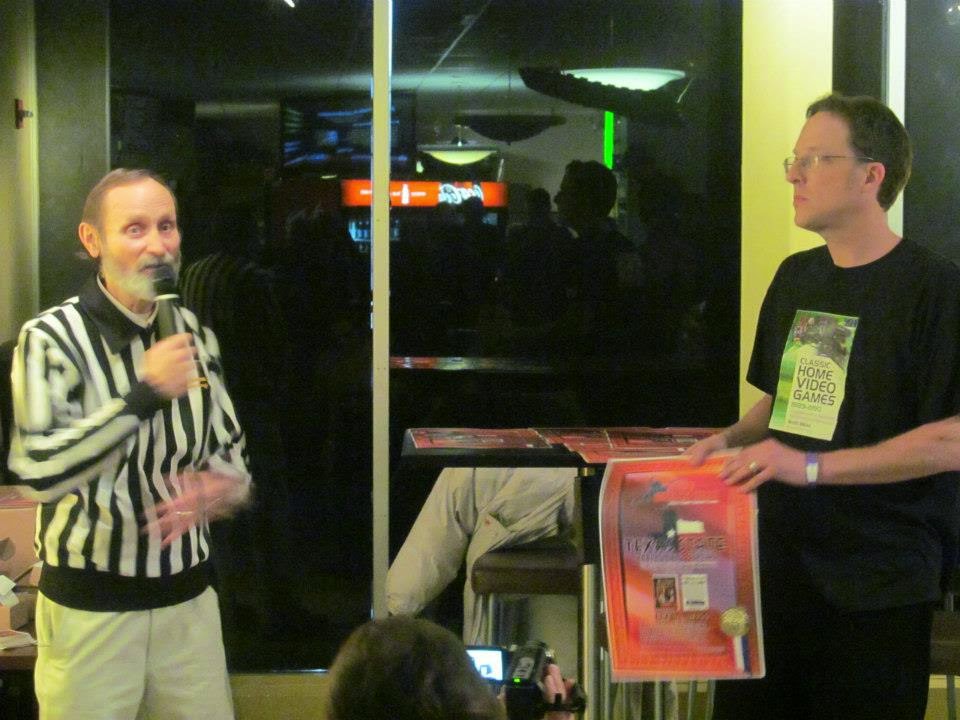 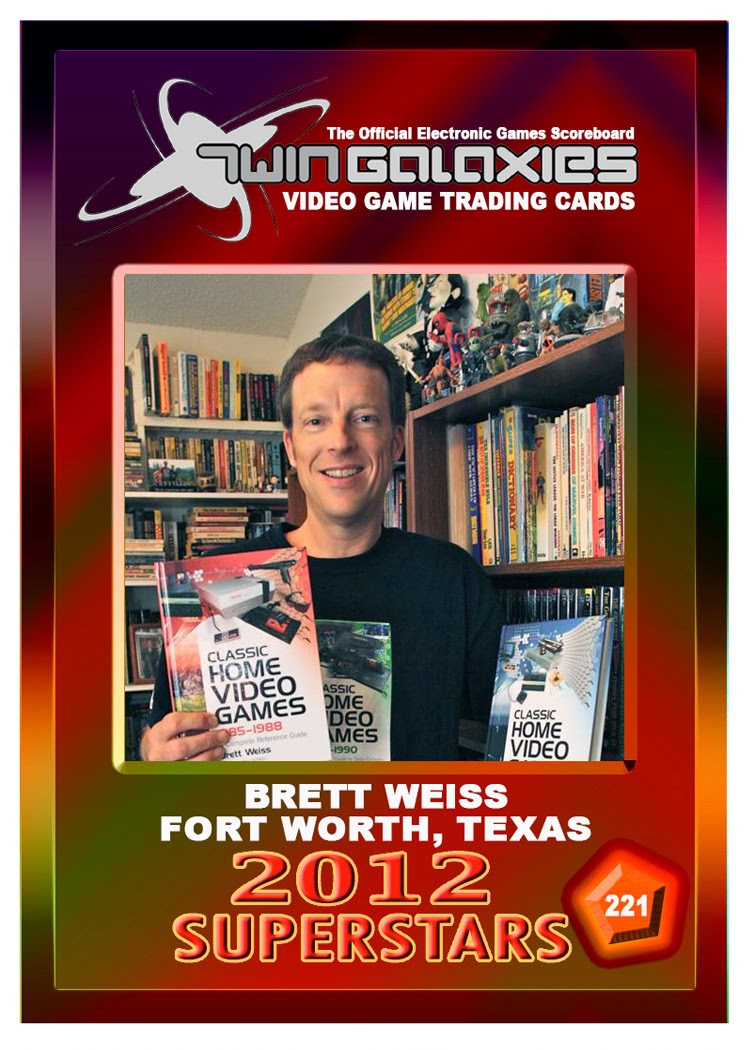 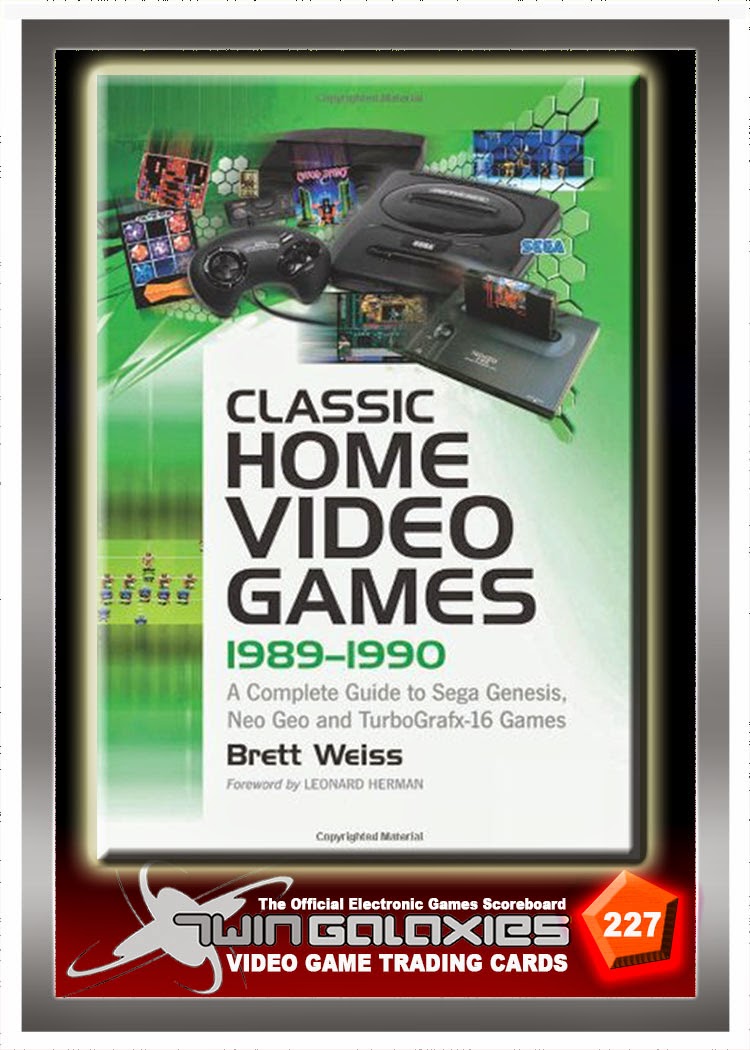