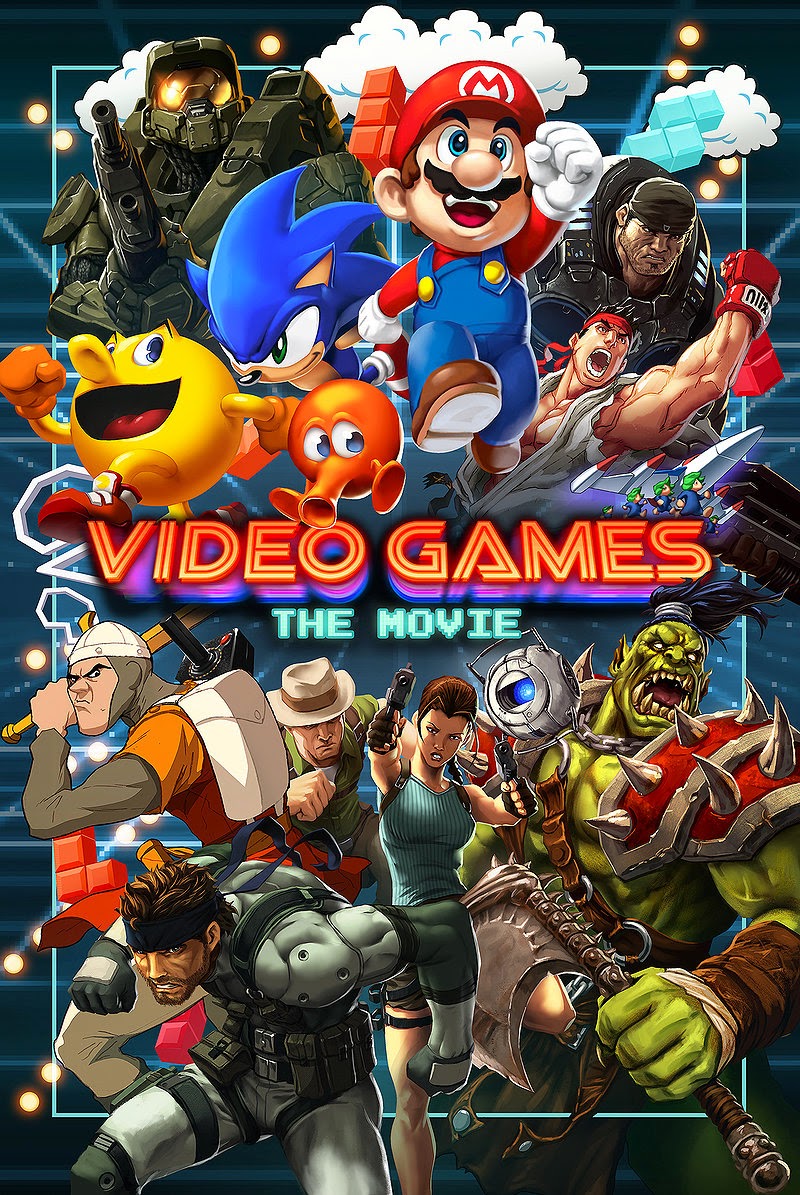 Sometime last year the producers of Video Games: The Movie contacted me as a follow-up to an interview they did with me at the 2012 Classic Gaming Expo. The interview at CGE went well, and they wanted to come to my house and interview me again for the movie. The day before they were to arrive, I cleaned the house from top to bottom, organized my office and game room, brushed up on gaming history, and got everything ready.

Unfortunately, right before they were going to come over, they got a call from Al Alcorn, who designed Pong (with Nolan Bushnell and Ted Dabney). Alcorn was available on short notice, so the producers had to drop everything and fly to New York. Needless to say, my interview got bumped, and they said they'd get back with me. Regrettably, they never did, and they didn't use the footage from CGE in the movie, so I was left on the proverbial cutting room floor. I wasn't bitter, but I was disappointed.

The  other night I watched the movie (streaming on Netflix), which is a surface overview of gaming with more of an emphasis on celebrities (Will Wheaton, etc.) talking about video game culture, why video games are great for society, and how important storytelling is in modern video games. It's basically a long ad for video games. No mention of ColecoVision, Dreamcast, and certain other key consoles, but the production values are good, and it's a decent documentary for people who don't know much about video games. No big reveals, though, and a lot of history, both negative and positive, is glossed over. The film is flawed, but certainly watchable.

Here's hoping I'll be in a deleted scene or two in the inevitable director's cut DVD release...
Posted by Brett at 6:39 AM