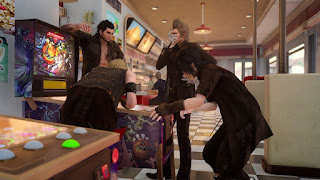 Thanks to the augmented reality app , you can use your smart phone to catch animated creatures in the physical world. On October 13, Sony is releasing the PlayStation VR, a highly immersive virtual reality device (for the PlayStation 4) you can now try at select Best Buy and GameStop locations.

The  is on its last legs, but Nintendo fans eagerly anticipate the Nintendo NX (working title), set for release in March of 2017. The NX is rumored to be a console/handheld hybrid of sorts, but Nintendo has been secretive about system specs, controller design and other details. New versions of the PlayStation and Xbox are in the works as well.

Meanwhile, there are tons of noteworthy new and forthcoming titles, including a bevy of A-list sequels for the ,  and .

Three of the games listed below are playable now, five are coming soon and one has been delayed until 2017. 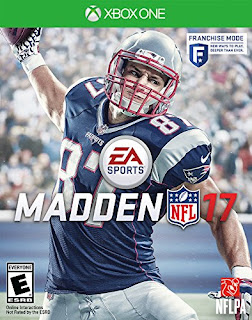 It’s not football season without the advent of a new “Madden” title, and Madden NFL 17, the 28th game in the long-running series, does not disappoint.

In addition to tweaking the defense (“Defenders seem to be smarter and more effective playing their zones,” writes ’s Allen Kim), the developers have improved the running game and Franchise mode for a more authentic experience. There’s also a new Play the Moments mode that lets the computer control most of the action while the player steps in during key situations. This is ideal for busy gamers with less time on their hands. 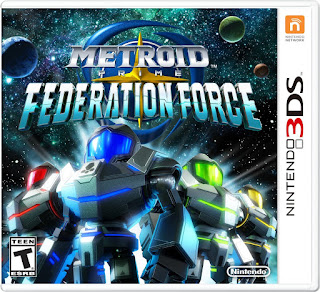 A game that is easier and more enjoyable when played with friends (online or local), Metroid Prime: Federation Force tasks you, as a generic soldier (not Samus), with an assortment of missions on three distinct planets. After hopping in a battle mech suit and selecting from a number of limited resources (health packs, weapons, missiles, etc.), you’ll perform such tasks as pushing cargo crates, confronting bosses and defending an uplink terminal, all the while battling such enemies as Space Pirates and Goliath Beetles.

When Federation Force, which is a cooperative first-person shooter (as opposed to a more exploratory type of game like the other titles in the series), was first announced at E3 2015, many fans scoffed. Now that it has arrived, you can play it to decide for yourself if it is worthy of the “Metroid” name. 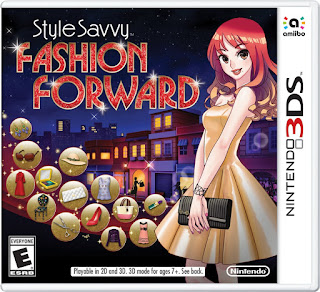 Do you have kids who enjoy playing dress-up? If so, you may want to grab a copy of Style Savvy: Fashion Forward, which lets players do much more than just change their characters’ outfit. Budding fashionistas can design clothes, work as a hair stylist, model clothing, decorate rooms, create a photo album, run a boutique and become a makeup artist.

More elaborate than the previous game in the series, , Fashion Forward features more than 1,900 items to choose from (up from 1,200+), and there’s a more involving storyline. One setback is that you can’t give male characters makeovers. 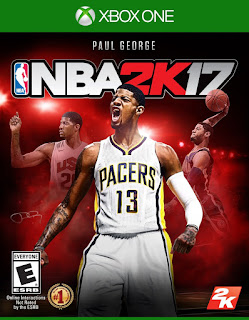 The 18th game in the increasingly elaborate “NBA 2K” franchise, NBA 2K17 releases Sept. 20 (pre-orders hit Sept. 16), but gamers can get a jump on the action Sept. 9 with a downloadable demo that lets you play through the college portion of MyCareer mode. Said mode, which works in conjunction with the mobile face-scanning app, lets you select from 10 college teams. The standard game includes all the NBA teams, of course, plus Olympic squads and 21 EuroLeague teams.

Other features include recognizable NBA players, customizable teams and the ability to create your own player using such attributes as height, wingspan and play style, such as glass-cleaner, shot-creator or sharpshooter. 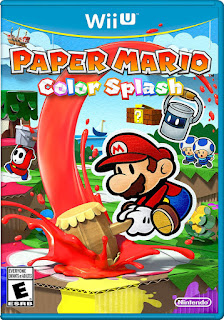 The follow-up to  for the 3DS, Color Splash is the fifth game in the franchise, returning the series to where it belongs: your television set. Players guide Mario as he explores a colorful, cartoonish world called Prism Island, using his new paint hammer to solve puzzles, revive color-drained Toads and repaint areas that have been de-colorized.

Battles are turn-based, and Mario uses a battle card system (as opposed to the stickers in Sticker Star) to summon allies and items, and to attack enemies with his hammer or by jumping on them. The Wii U’s gamepad touchscreen is used to cut out pieces of the environment for overcoming certain obstacles. 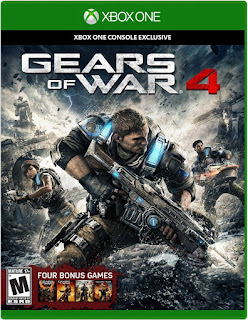 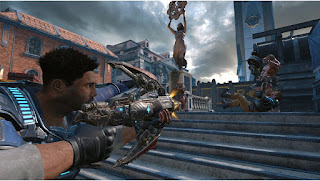 First-person shooters are the bread-and-butter of the gaming industry, but the “Gears of War” series remains devoted to the less ubiquitous but still viable third-person shooter genre. The fourth main installment in the franchise keeps the basic gameplay intact, but adds various new features, including a shoulder charge maneuver, combat knife executions, a dropshot weapon that fire explosive drills and a buzzkill weapon that fires ricocheting sawblades.

Gears of War 4 is set 25 years after , with players, as J.D. Fenix, rescuing loved ones and battling and discovering the source of a terrifying new enemy (there’s more of a horror vibe this time around). A second player can join in (locally or online) as Kait or Del. 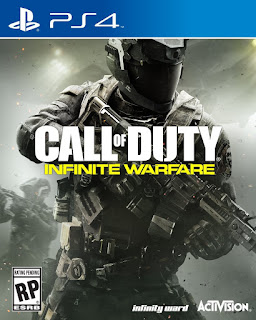 The uber-popular “Call of Duty” first-person shooter juggernaut soldiers on (so to speak) with Infinite Warfare, which developer Infinity Ward says “returns to the roots of the franchise where cinematic, immersive storytelling takes center stage as told through an unfolding large-scale war and epic battles.”

This time around the action takes place in a “grounded future” on an assortment of asteroids, moons and planets. As Commander Reyes, gamers lead what remains of Earth’s army against the evil Settlement Defense Force. Modes include Campaign, Multiplayer and Zombies, the latter of which transports players back in time to a 1980s amusement park. 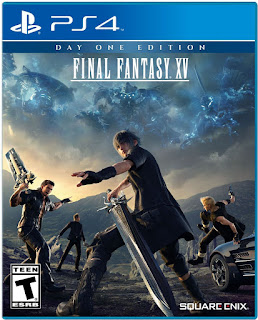 Delayed for years, Final Fantasy XV is finally hitting stores Nov. 29. The long, tortuous (not to mention torturous) path may ultimately pay off as director Hajime Tabata has promised a classic, -influenced experience with a new approach: “Rather than having a linear progression where you have each scene with the drama and storytelling tightly packed,” he said in a recent interview, “you’ve now got this open world you’re free to travel around, and you have to put the storytelling within the environment.”

The game will be more action-oriented than previous instalments in the series, with players, as Noctis, the Crown Prince of the Kingdom of Lucis, mastering weaponry and magic for use in fighting real-time battles against enemies and creatures. It’s a one-player experience, but in-game associates assist Noctis. 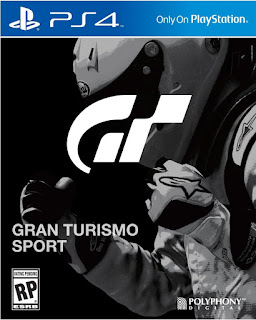 In 1998 (1997 in Japan), the “” franchise debuted on the original PlayStation, bringing gamers the most realistic racing simulation ever produced for a video game console. The latest iteration is Gran Turismo Sport, which series creator Kazunori Yamauchi, a real-life racecar driver, has called the first in a new generation of “Gran Turismo” games.

The seventh primary “GT” game, Gran Turismo Sport, which was supposed to release Nov. 15, features more than 140 “Super Premium” cars you can race on 27 different tracks, including the Nürburgring, the Tokyo Expressway and the Northern Isle Speedway. You can play offline, building your personalized garage and competing in Campaign Mode and various Arcade challenges, and you can race other drivers from around the world in an assortment of events, challenges and leagues.

Nine More Games to Look Forward to in the Coming Months: