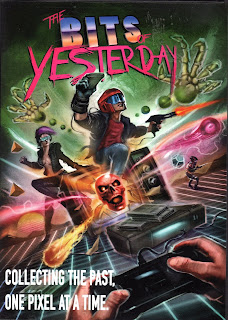 This year I had the distinct honor of writing the forewords to two very cool video game-related projects: The Bits of Yesterday, a documentary on collecting vintage video games featuring such celebs as Pat Contri and James Rolfe, and The Minds Behind the Games, a book featuring interviews with developers of such classics as Mortal Kombat, NBA Jam, and Yars' Revenge.
The Bits of Yesterday was directed by Darrin Peloquin while The Minds Behind the Games was authored by Patrick Hickey, Jr. Both are great ambassadors for the retro gaming community.

Click on the image to read my foreword to The Bits of Yesterday: 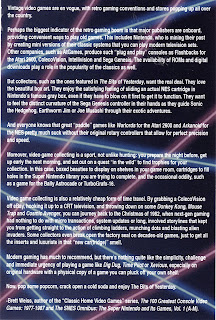 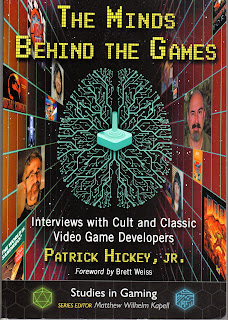 Click on the images read my foreword to The Minds Behind the Games: 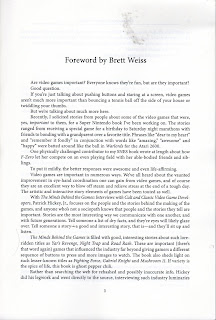 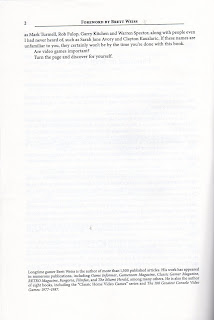