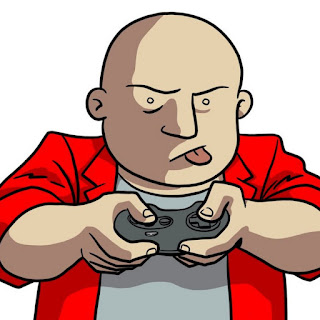 One of the biggest “gets” for The SNES Omnibus book project was Greg Sewart, a fine writer with tons of experience. Not only is he a game developer, YouTuber, and podcaster, he was a central figure at Electronic Gaming Monthly, a major magazine during the life of the Super Nintendo. Greg has several nostalgic stories in the books, and his expertise really shines through. From what I can tell through our correspondence, and through his posts on social media, he’s also a nice guy and a devoted family man. Thanks, Greg!

Here’s Greg’s bio as it appears in The SNES Omnibus: The Super Nintendo and Its Games, Vol. 1 (A–M):

Greg Sewart is the former Previews and Reviews Editor of Electronic Gaming Monthly, as well as a contributor to outlets such as G4TV, Official US PlayStation Magazine, Games Radar and more. He later moved into development, working on titles like Robotech: Invasion, the “Madden NFL” series, and Elite: Dangerous. He is currently the head of game development at The REDspace. In his free time, Greg co-founded the Player One Podcast with fellow EGM alumnus, Chris Johnston, and has co-hosted the show for more than 10 years and 500 episodes. His love of retro games also lead to the creation of the YouTube series Generation 16, which examines the games and history surrounding Sega’s Mega Drive/Genesis console. He’s also amassed a collection of around 3,000 games. Check out his work at www.playeronepodcast.com and www.generation-16.com. 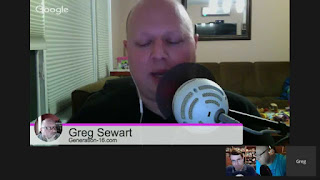 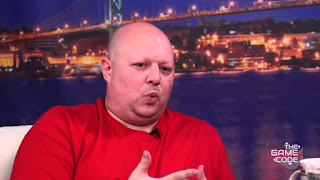 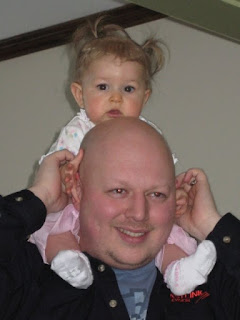