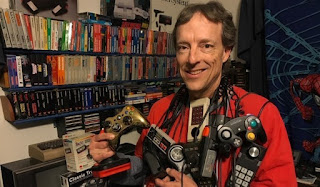 I recently did a YouTube video on my favorite video game controller. I got some excellent comments, including a “Top 5” list by my buddy Matt Henzel, who runs the Video Game Obsession website, and who contributed stories for my SNES Omnibus books. Matt is one of the most knowledgeable people I know when it comes to video games. 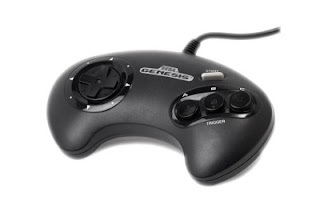 5. Genesis 3 button original >> This was always my go-to controller with the Genesis. I mostly played that system between 1989 and 1993, prior to the release of Street Fighter II and 6 button pad. I like larger controllers, and was always able to pull off moves which I can't always do with other controllers, such as the Dwarf's roll attack A+B, or Joe Mushasi's double jump in Revenge of Shinobi. 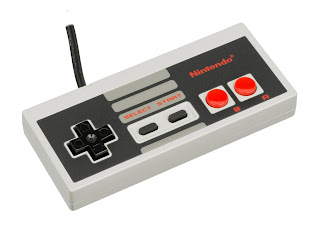 4. NES controller >> It's nearly indestructible! And I've taken out some of my aggression while playing Ghosts N Goblins, too! 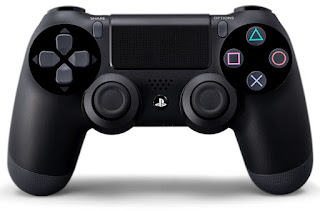 3. Sony DualShock 4 >> Sony took everything that made previous DualShock controllers great and streamlined it, while adding some important updates. The addition of a 3.5" headphone jack is bar far one of the most useful things for me personally. I almost always play the PS4 while using headphones plugged into the controller. It also has surprisingly excellent sound quality and amplified volume. I also love the speaker and LED lightbar for games such as GTA V. When being chased by the police your LED will start blinking red & blue, while the speaker will start placing police chatter (if in a police car), It's really more immersive than you might think, especially in a dark room! 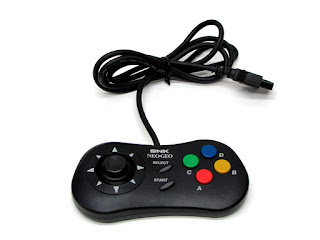 2. Neo-Geo CD Controller >> I love the micro switched D-Pad. There is never any question if you are holding diagonally with it. It just clicks into place and feels great. The only downside is that they seem very fragile. I've had a couple of them break on me from very light usage. The parts that break are also SNK proprietary parts as far as I have seen. So that's a bummer. 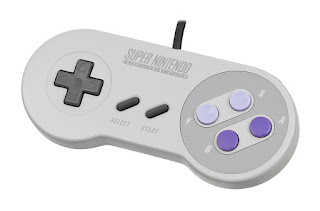 1. SNES controller >> I really love this one the most. It was clear that Nintendo had put a lot of time and thought into the setup. The concave / convex differences in both rows of buttons (X Y / B A) made perfect sense when playing games like Super Mario World.  The running and fireballs controlled exactly like the NES controller, so that was basic muscle memory going on, then the new moves were on the convex buttons. The L/R were excellent additions for games like Mario World (looking up/down), Mario Kart (jumping), Doom (strafing), Pilot Wings (switching views). The diamond arrangement of the 4 buttons also worked out great for Super Smash TV. 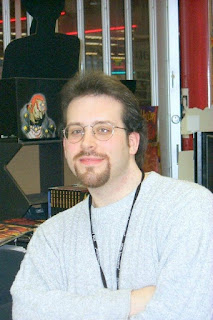 I also like the Switch Pro
Controller, Atari 7800 control pad (NES style) which was only released in Europe, The Japanese Saturn controller, CD-i Gravis pad, GameCube, Hori Game Boy controller for the GameCube is excellent.

Sorry for the length of this comment. I guess it got a little out of control. :)
Posted by Brett at 1:45 PM