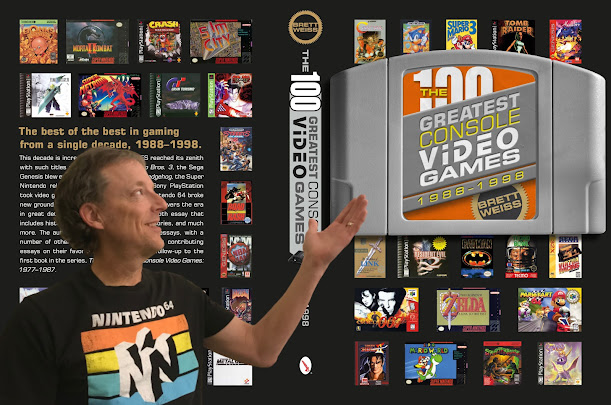 The 100 Greatest Console Video Games: 1988-1998 is the follow-up to my best-selling book, The 100 Greatest Console Video Games: 1977-1987. The Kickstarter campaign for the book is now live! You can check it out HERE, read more info right here on this page, or skip down to the Sonic the Hedgehog chapter below. Thanks for reading, and for your support!

A gorgeous, full-color hardcover, The 100 Greatest Console Video Games: 1988-1998 will pick up right where the first book left off, covering the next decade in the history of video games in incredible detail. Each of the 100 games featured will get at least 2 to 3 full pages of thorough coverage, including history, production info, author anecdotes,  developer quotes, gameplay details, reviews, box art, screenshots, vintage magazine ads, fun facts, and more.

As many gamers know, the period this book covers--1988-1998--is incredibly crucial to the video game industry. It was during this time that the NES reached its zenith with such titles as Contra and Super Mario Bros. 3, the Sega Genesis blew everyone away with Sonic the Hedgehog, the Super Nintendo released to critical acclaim with perhaps the greatest pack-in game of all time (Super Mario World), the Sony PlayStation took video games to the next level with games like Metal Gear Solid and Tomb Raider, and the Nintendo 64 broke new ground with 3D Mario and 3D Zelda. Games for other consoles are included in this book as well, such as the TurboGrafx-16, Neo Geo, 3DO, and Sega Saturn, CD, and 32X. There's even an Atari Jaguar game! There are obvious choices in the book as well as some dark horse picks--you'll have a blast flipping through the pages with friends and arguing over which titles should and shouldn't have been included.

During this phenomenal era, a TON of great games were released, but I and my team of writers narrowed the field down to the best of the best. I wrote more than a dozen of the 100 chapters in the book, while other writers and industry notables contributed chapters on their favorite games. Among other terrific talents, these creators include: Greg Sewart, former editor for Electronic Gaming Monthly; Shane Stein, Executive Producer of Adventures in Game Chasing; Brian Lesyk, host of the Pass The Controller podcast; Kale Menges, game artist and developer; and Matt Miller, high score champion. Further, popular YouTuber and author Chris "The Irate Gamer" Bores wrote an incredibly insightful foreword. The contributing writers did a fantastic job--I truly believe you will have as much fun reading their awesome work as I did. And I enjoyed it a lot!

Every Kickstarter backer will get their name in the book as a special thank you, and there are other cool rewards for backers as well. Thanks for supporting me on this grand adventure! Feel free to share this Kickstarter with anyone who loves retro gaming!

Here are some sample pages. They will look much and bigger when you are holding the physical book in your hands. 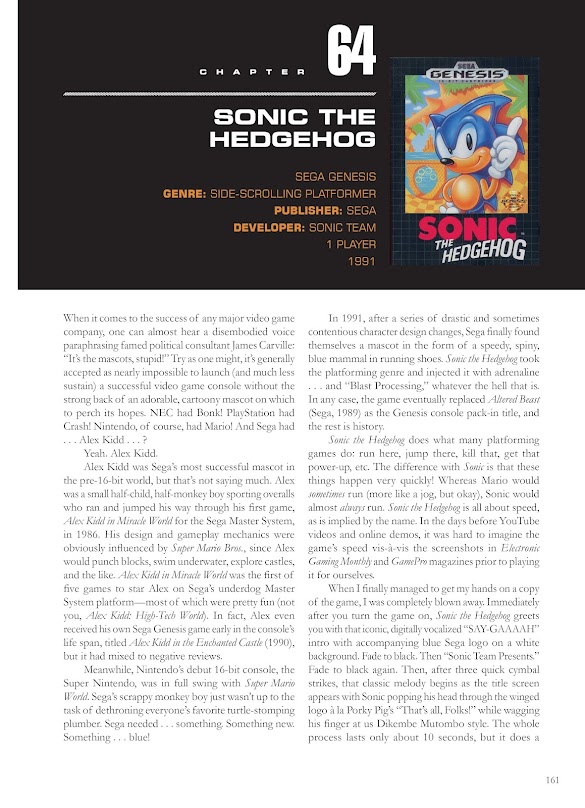 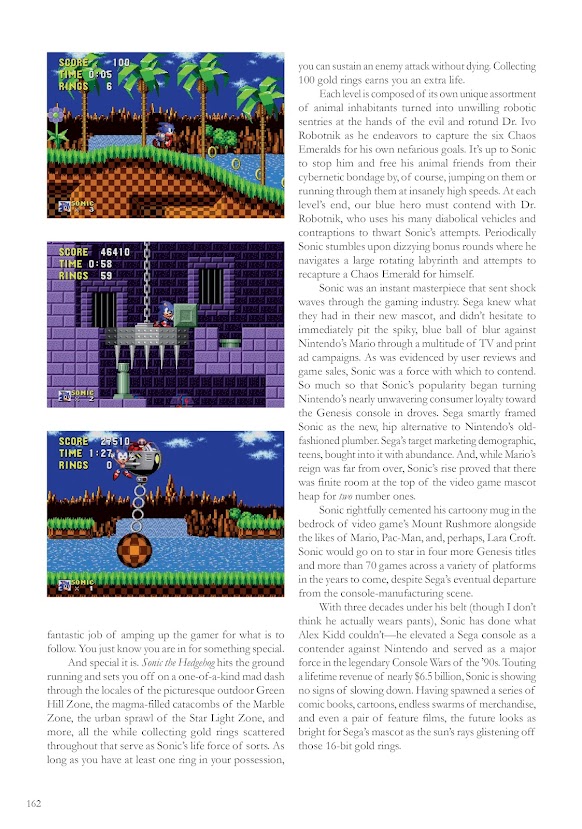 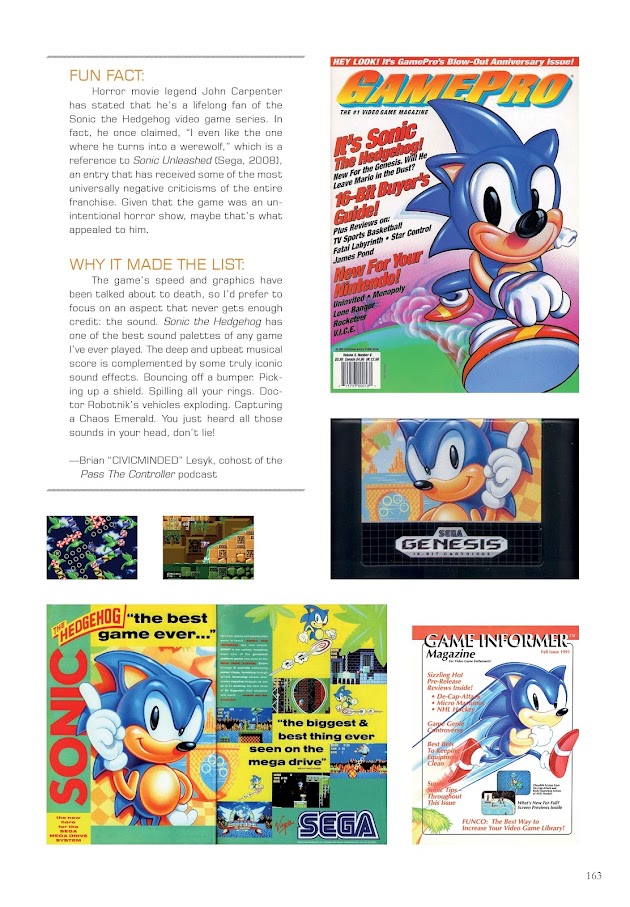 The most important feature of the friv-friv-friv.com site is the variety of games. The more and more easily the type of game is reached, the more time the children spend. In particular, the presence of each categorical game helps children to develop themselves in different areas. Computer games are extremely important for the mental development of children under a certain age. For this reason, children sometimes develop themselves by playing skill games and sometimes adventure games. Especially skill games teach children patience and ambition. Patience is a good feeling when used in places where it is needed. One of the greatest influences of children getting such an important emotion during these ages is the games played at a young age.
Among the most interesting games friv unblocked are games that are usually based on adventure and progressive games. Especially in progressive games, children have fun. Every passing chapter causes a new excitement on the children. If these games are also played in a friend's environment, they will have a lot of fun friv site is a website where such games are found. Many games are offered to gamers of all ages through this site. There are games on site that everyone can easily play and enjoy playing.
How to play friv games The answer is quite simple. You can reach Friv site as easily as a click. Immediately after entering the site, there will be dozens of games. This is enough to play on click on any of the games. The games are divided into categories.
The best friv games vary according to the perception of the person. It is possible for everyone to find different games according to their interests. In general, the gry friv appeals to everyone's understanding of the game. The best thing that can be done about Friv.com is that it will be installed in games that appeal to everyone. Children will not get bored at all when playing friv.