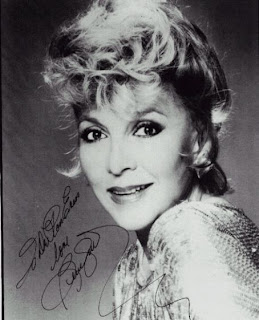 This from the wire:

LOS ANGELES – Beverly Garland, the B-movie actress who starred in 1950s' cult hits like "Swamp Women" and "Not of This Earth" and who went on to play Fred MacMurray's TV wife on "My Three Sons," has died. She was 82.

Garland made her film debut in the 1950 noir classic "D.O.A.," launching a 50-year career that included 40 movies and dozens of television shows.

She gained cult status for playing gutsy women in low-budget exploitation films such as "The Alligator People" and a number of Roger Corman movies including "Gunslinger," "It Conquered the World" and "Naked Paradise."

"I never considered myself very much of a passive kind of actress," she said in a 1985 interview with Fangoria magazine. "I was never very comfortable in love scenes, never comfortable playing a sweet, lovable lady."

Garland showed her comedic chops as Bing Crosby's wife in the short-lived sitcom "The Bing Crosby Show" in the mid-'60s.

She went on to be cast in "My Three Sons" as the second wife of MacMurray's widower Steve Douglas during the last three seasons of the popular series that aired from 1960 to 1972.

Garland was born Beverly Fessenden in Santa Cruz, Calif., in 1926, and grew up in Glendale. She became Beverly Garland when she married actor Richard Garland. They were divorced in 1953 after less than four years of marriage.

She was the honorary mayor of North Hollywood and served on the boards of the California Tourism Corp. and the Greater Los Angeles Visitors and Convention Bureau. 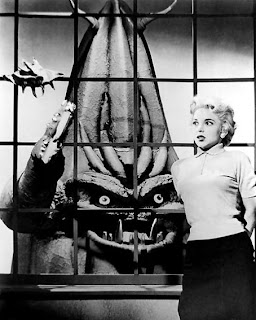 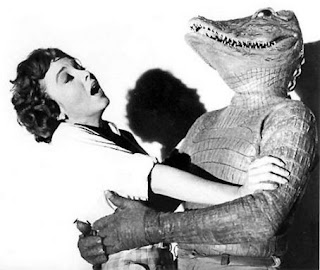 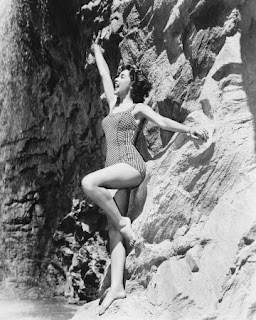 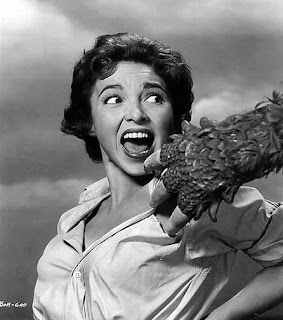