Atari2600.com, which features my article on Dodge 'Em. 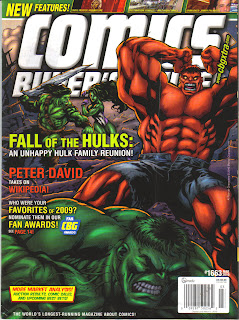 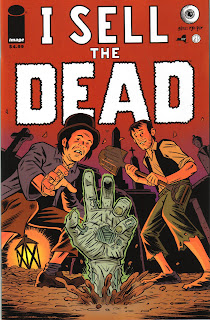 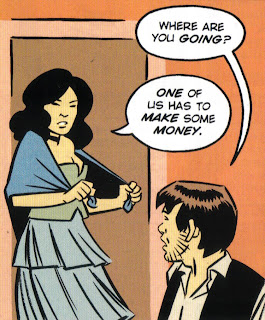 AntiqueWeek #2113. My 1600-word article on DC action figures is the cover feature. (Click on the image for a closer look). 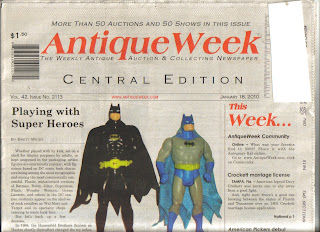 You can read part of the article on their website: AntiqueWeek.

Thanks to my lovely wife, Charis, for taking these photos, some of which accompany the article: 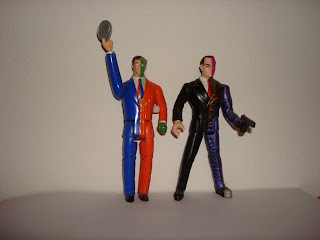 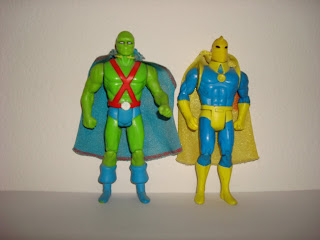 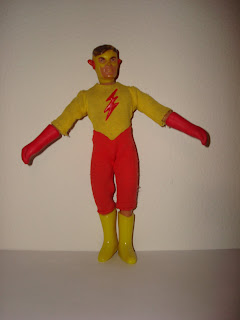 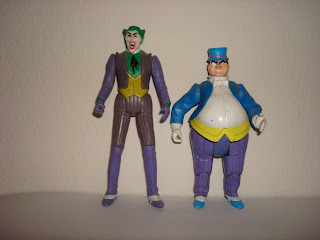 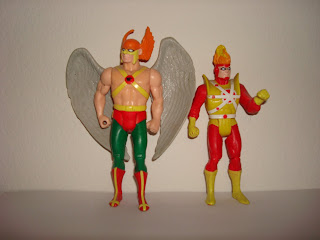 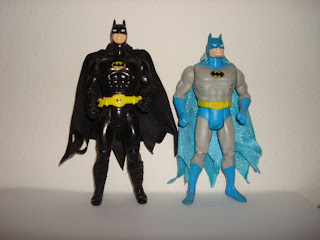 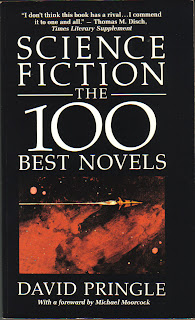