Here’s the inaugural episode of HoldSquare Video Game Podcast, where a couple of friends and I discuss such topics as Broforce and Tom Clancy's Division for the PlayStation 4, Bayonetta for the Wii U, The National Videogame Museum, and everyone's worst nightmare: balls getting stuck. Enjoy! 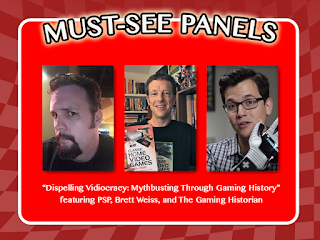 Super Bitcon this Saturday and Sunday in Oklahoma City!

Only at Super Bitcon!

Moderated by Patrick Scott Patterson, this historical gaming perspective will explore some of the common myths and misconceptions woven throughout gaming lore. Was the Atari 2600 was the first programmable console? Can Mario really jump over the flagpole? Did Saddam Hussein stockpile PlayStation 2 consoles as part of some grand evil scheme? Find out the answers to questions like these and more in “Dispelling Vidiocracy: Mythbusting Through Gaming History!”

SUPER! BitCon 2016 will take place April 2nd-3rd, 2016 at the Oklahoma Expo Hall at Oklahoma State Fair Park. Like us on Facebook to stay up with the latest news! RSVP and let us know you’re coming!

Preview of The National Videogame Museum!

New video!
If you want to drool over the Stadium Events cart or play the world's largest Pong machine, you'll have to visit the museum (which opens April 2), but here's a sneak peek at some of the things you'll find at the first dedicated facility of its type in the U.S.:

THANKS FOR WATCHING!
Posted by Brett at 9:37 AM No comments: 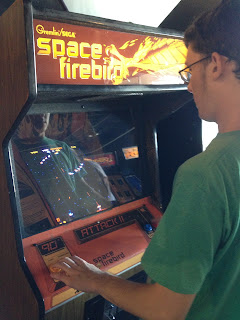 During Spring Break, I had a chance to check out Free Play Arcade in Richardson (north of Dallas), which is about 45 minutes from my house. I was surprised to discover that they had a game called Space Firebird, which I had never played before, but had read about in Classic Gamer Magazine #4. It's a quirky "slide-and-shoot" game, and my son and I had a lot of fun playing it. I'm glad I finally had a chance to check it out.
Click on the images for a closer look--Kyle Snyder wrote a nice article on the "Lost Arcade Classic." 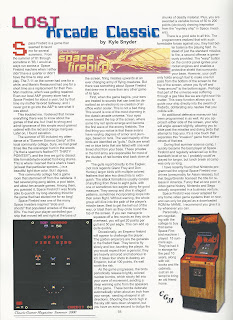 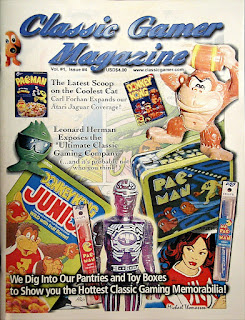 Check out my new video, where I review Jeffrey Wittenhagen's recent book, The Complete NES.And please subscribe to my YouTube channel--thanks! 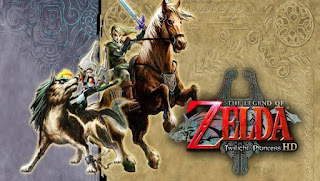 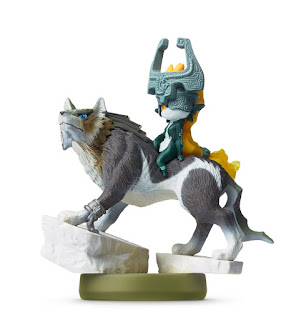 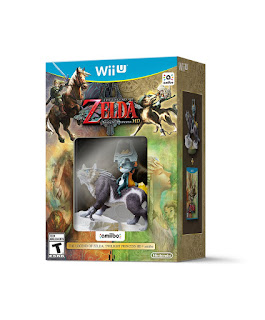 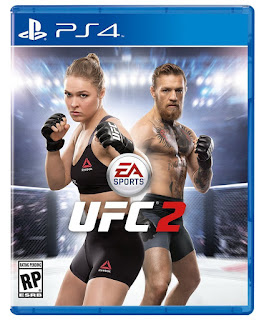 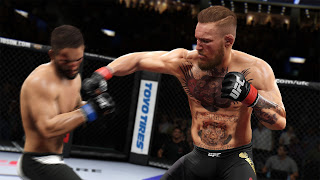 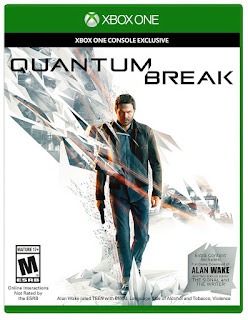 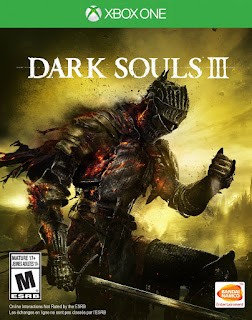 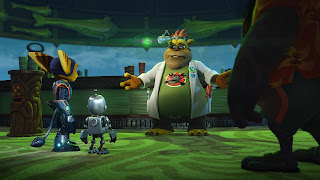 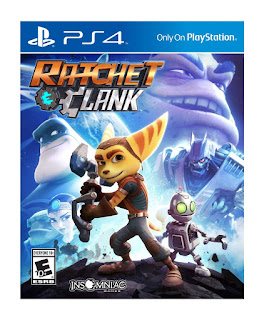 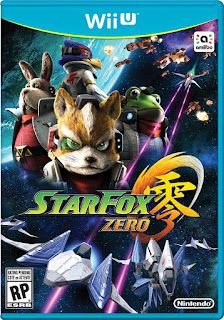 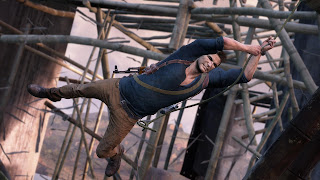 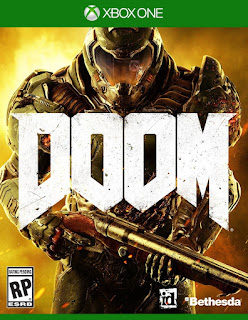 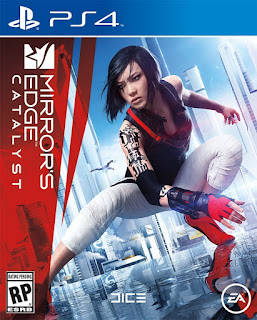 
www.nvmusa.org
Posted by Brett at 8:31 AM No comments: 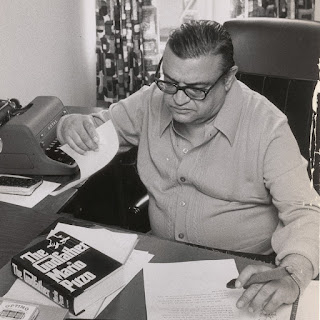 BOSTON, MA—At the  and Literary Rarities sale held Feb. 18 at RR Auction, an anonymous bidder from the U.S. made the auction house an offer it couldn’t refuse. He or she bid $625,000 on a treasure trove of items from the estate of the Italian American man who wrote The Godfather and co-wrote (with director Francis Ford Coppola) the movie trilogy that the novel inspired.

Puzo, who served in the military during  before attending the New School for Social Research and Columbia University, also co-wrote screenplays for such films as Earthquake (1974),  (1978), Superman II (1980), and  (1992).

In addition to a prolific writing career, Puzo was also something of a packrat, which, as collectors and antique aficionados know, is not necessarily a bad thing. He left behind 45 banker’s boxes of archival materials spanning a half century of his work, including thousands of pages, drafts, storyboards, notes, and varying versions of both  novel manuscript and movie screenplay, along with the 1965  he probably used to write the book. 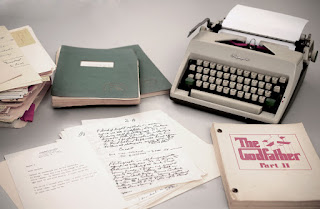 With such a wealth of material from such an iconic author, the winning bid of $625,000 seems like something of a bargain. However, the auction house, which was hoping for at least $400,000, was definitely pleased.

“It is a rare glimpse into the mind of the author of two of the most iconic films of the 20th century,” said Executive VP at RR Auction Robert Livingston, referring to The Godfather and The Godfather Part II. “The archive covers his entire literary career and provides extraordinary insight into his artistry. We are honored to have been selected by Puzo’s estate and couldn’t be more thrilled with the results of the sale.”

In addition, books and other autographed items by the likes of , Jules Verne, Thomas Wolfe, Victor Hugo, Beatrix Potter, Ezra Pound, , Rudyard Kipling, and Samuel L. Clemens (Mark Twain) realized prices ranging from $250 to more than $2,600.
Posted by Brett at 7:50 AM No comments: