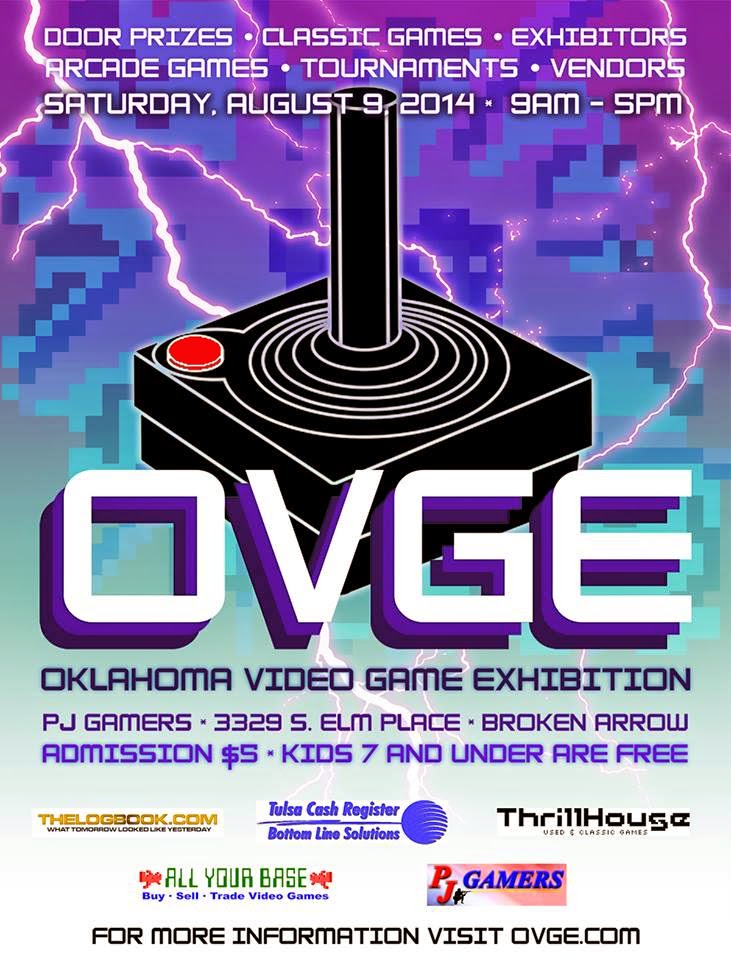 For more info CHECK OUT THE WEBSITE.
Posted by Brett at 8:04 AM No comments:

A semi-amusing video of me unboxing the advance copy of my new book, The 100 Greatest Console Video Games: 1977-1987: Watch the video

You can pre-order the book HERE.

Thanks for watching and reading! 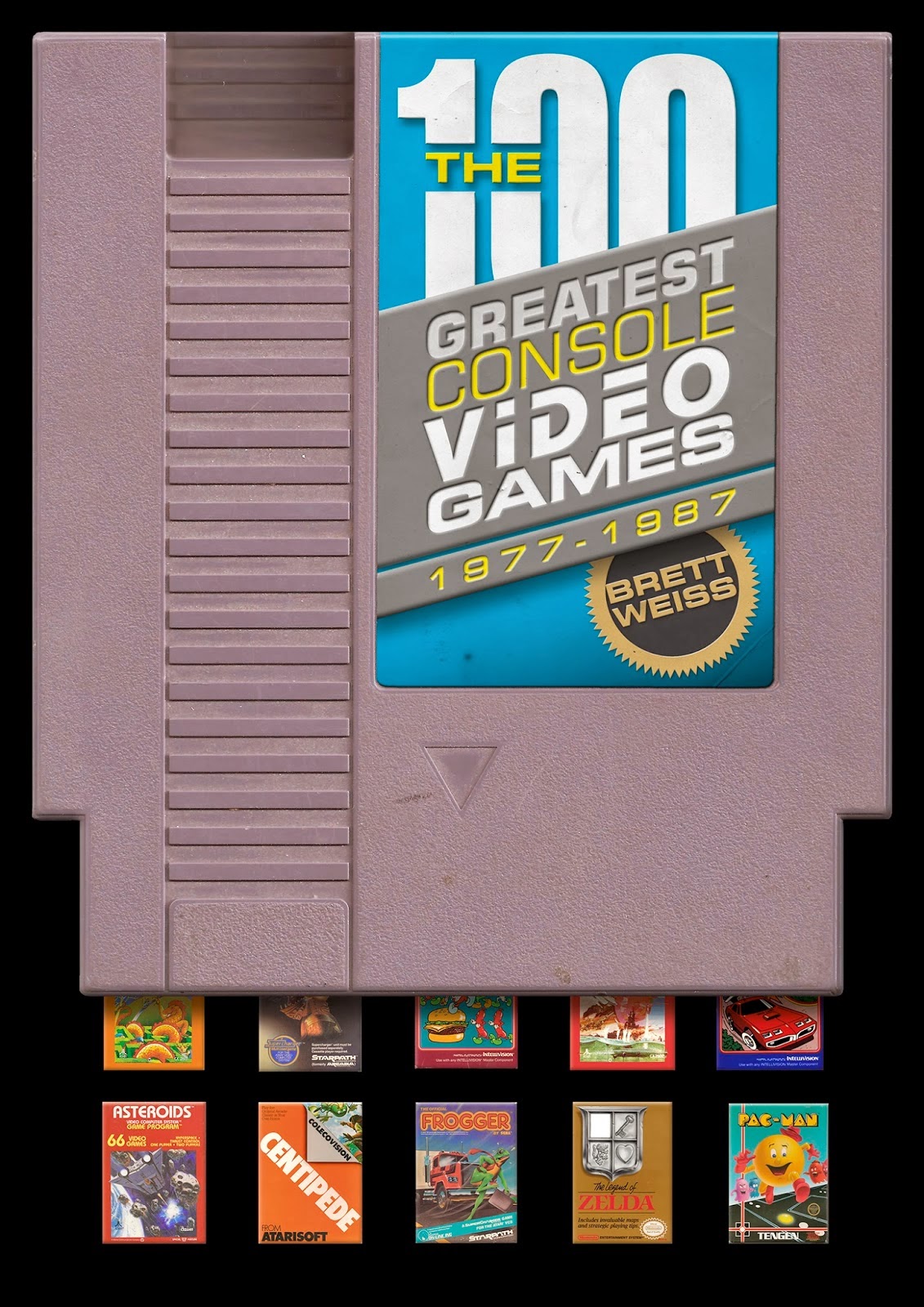 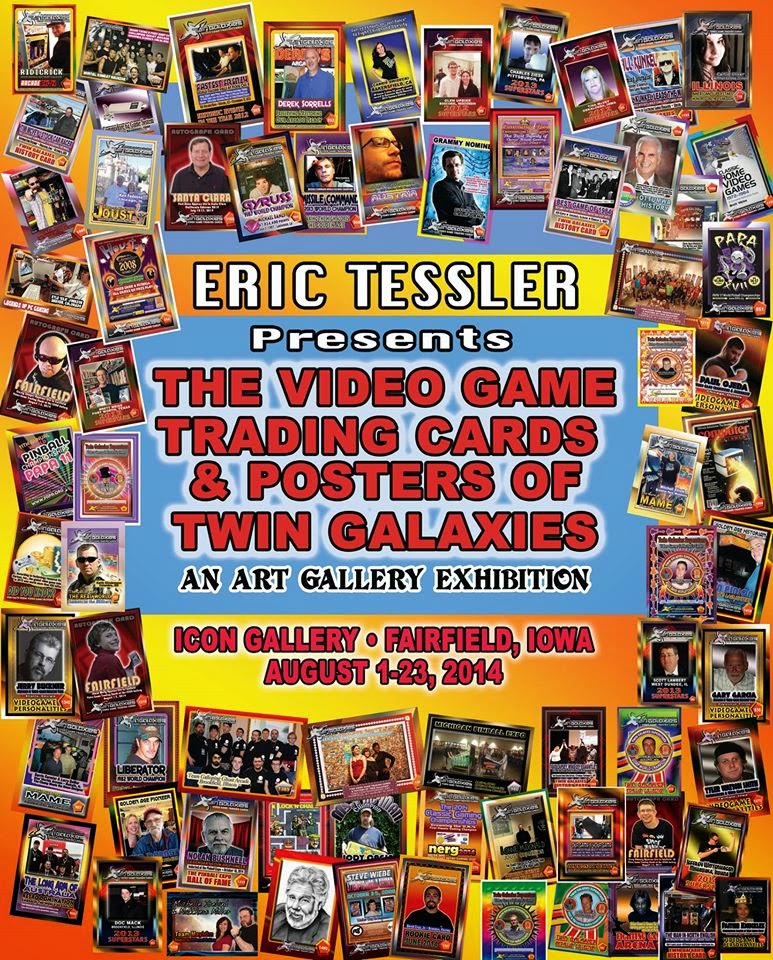 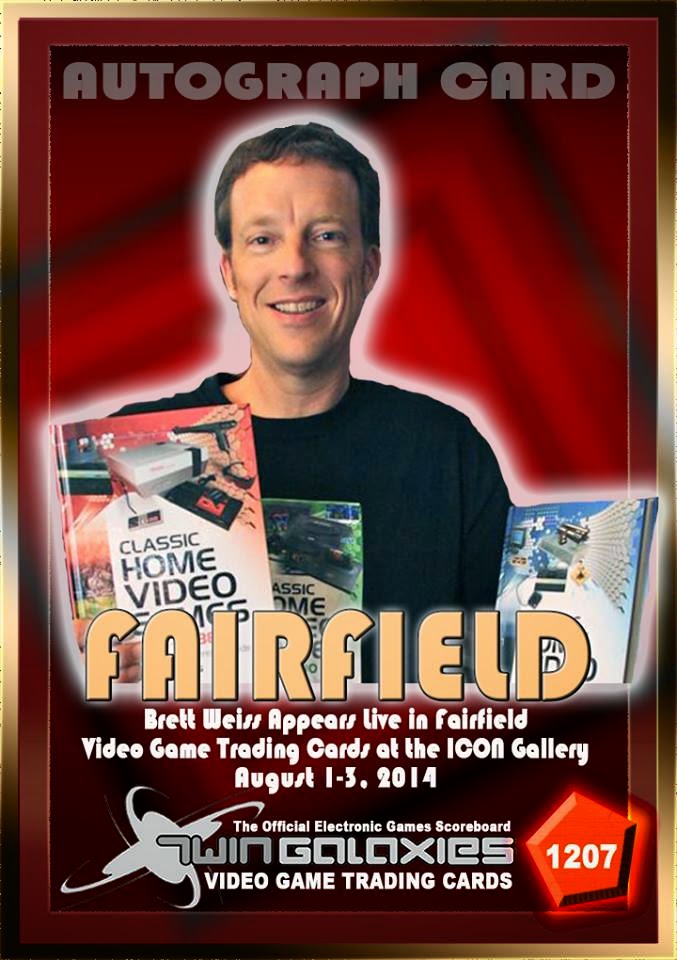 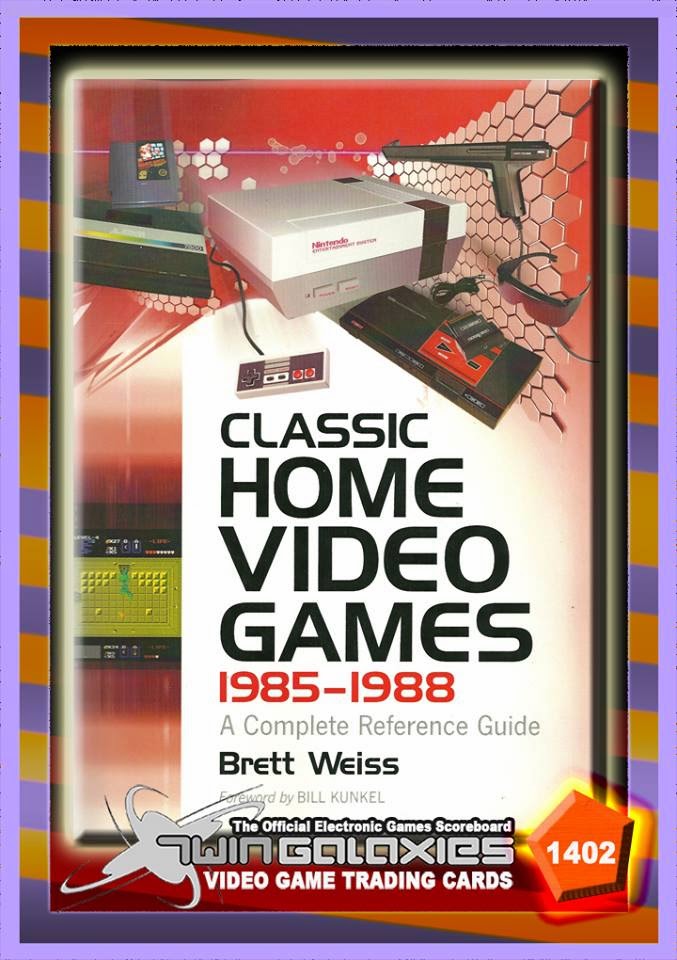 John Wesley Shipp, a.k.a. The Flash

One of the friendlier celebrities I've met, John Wesley Shipp, who played The Flash in the 1991 TV show. I met him a couple of years or so ago at Dallas Comic-Con. I'm glad to hear he's got a role in the new Flash series airing this fall, playing Barry "The Flash" Allen's dad. 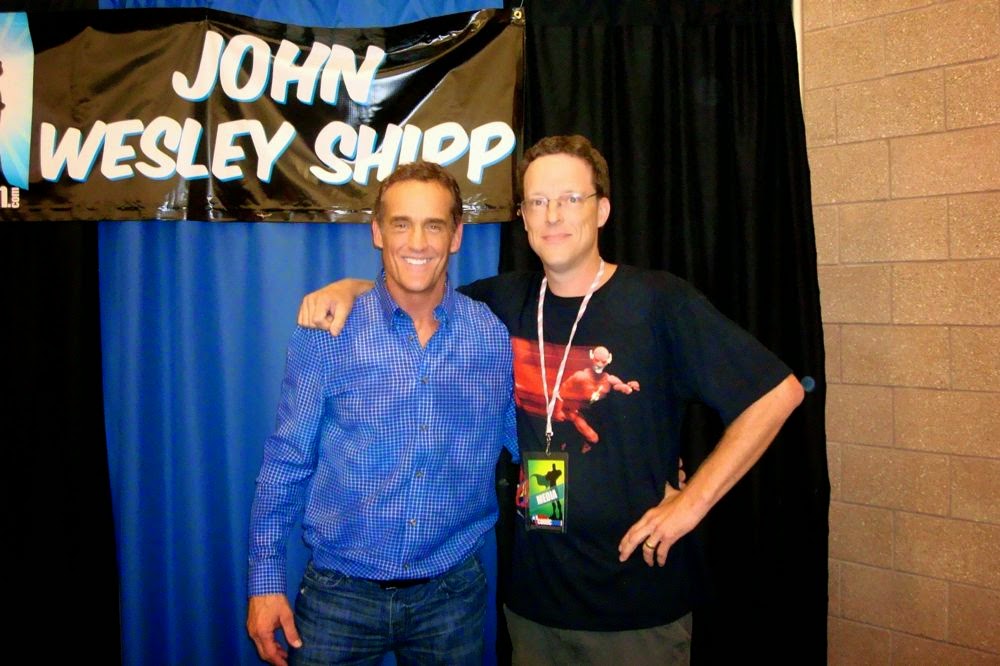 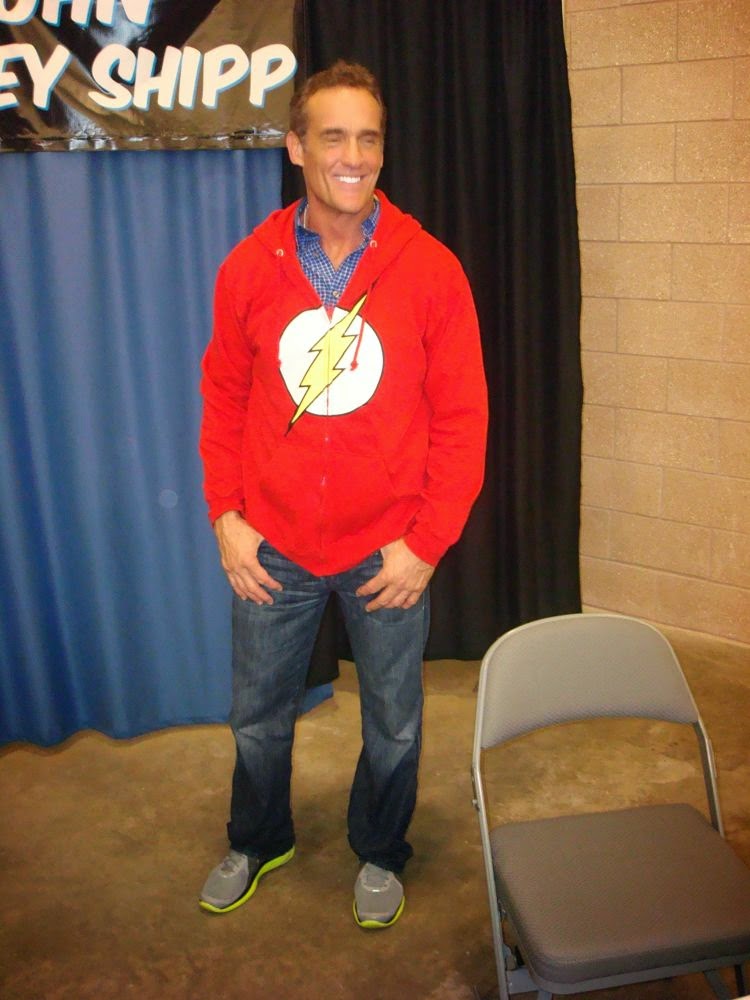 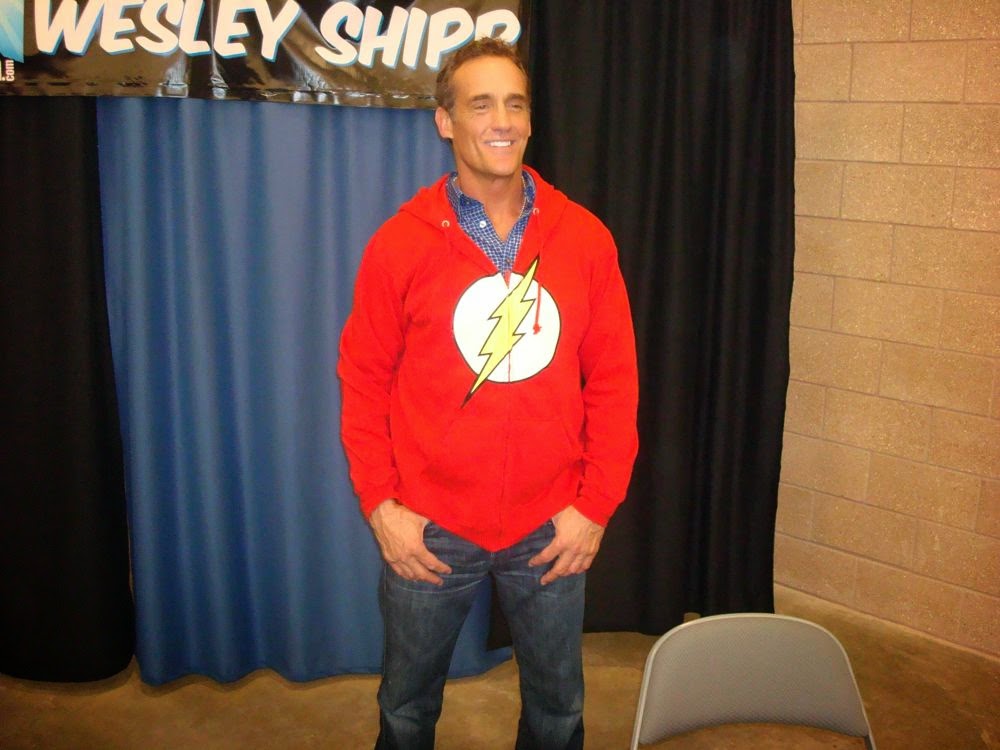 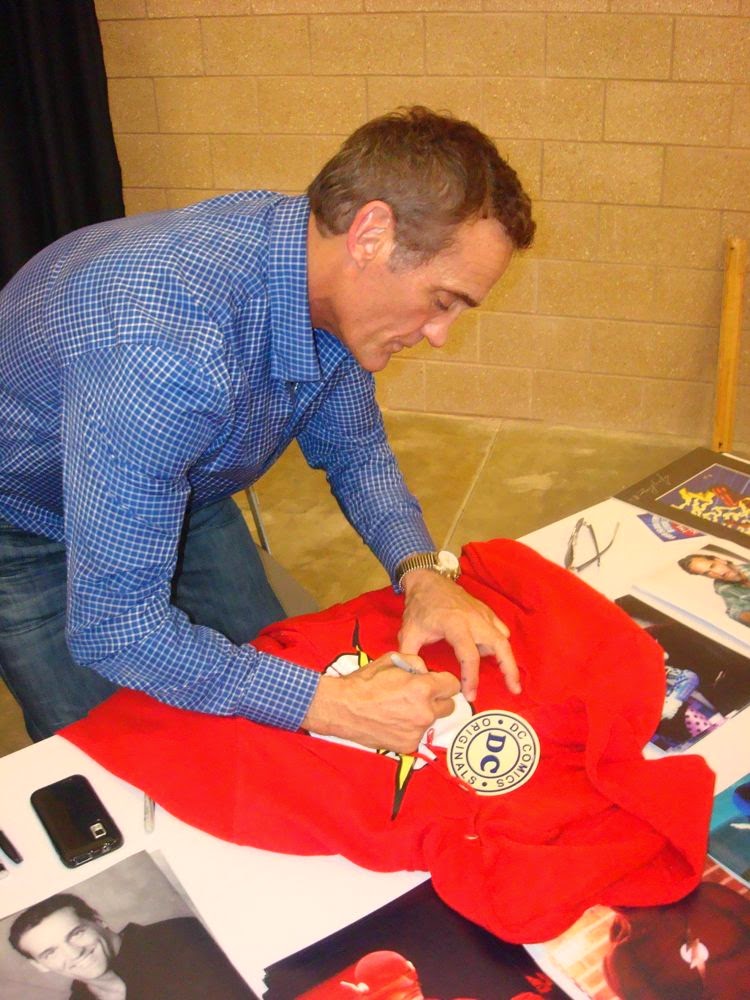 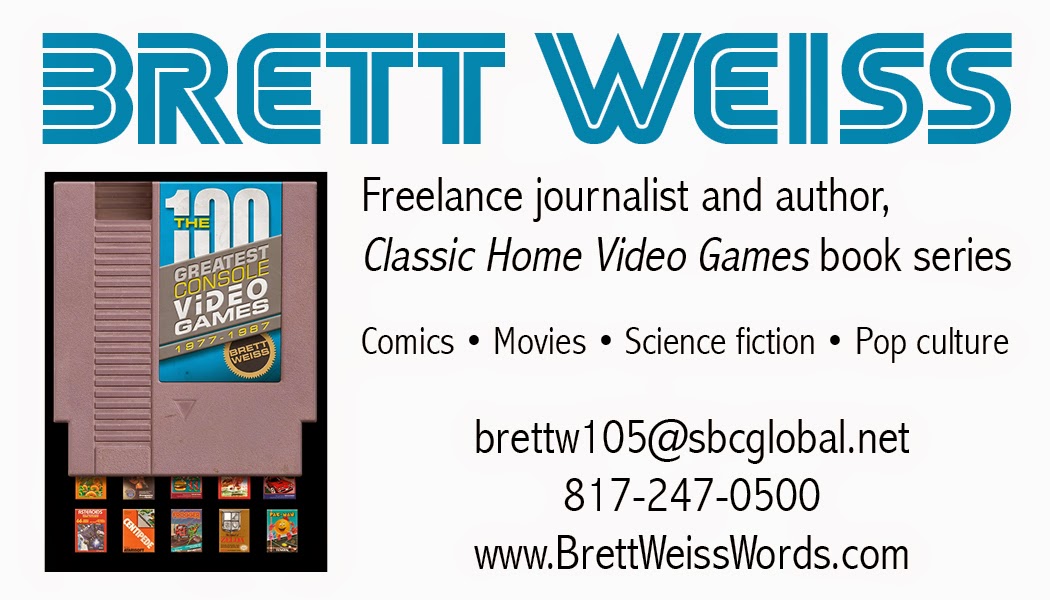 This is my new business card, designed by my lovely and talented wife.
Posted by Brett at 5:18 AM No comments: 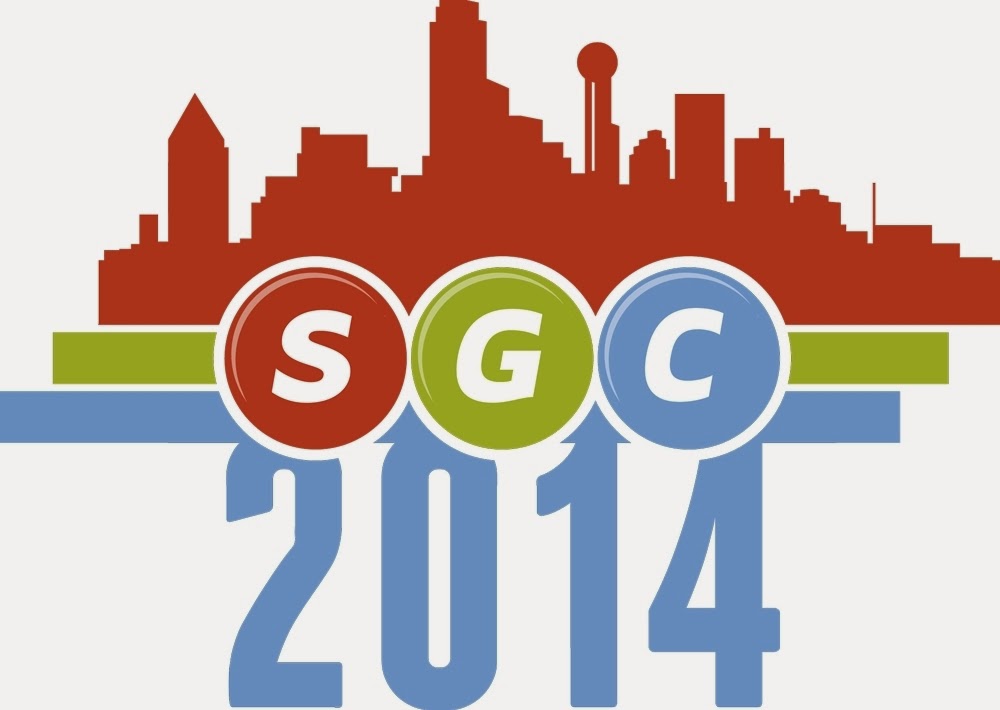 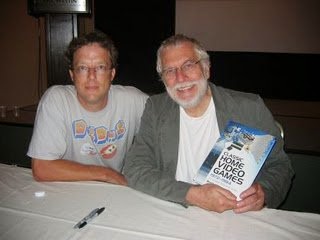