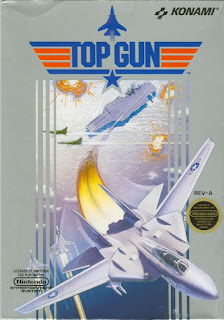 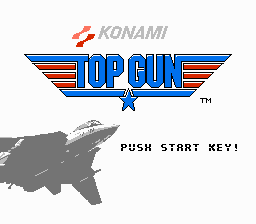 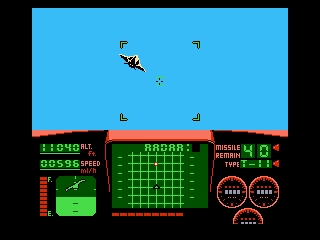 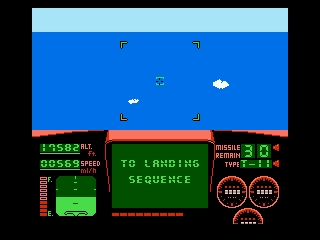 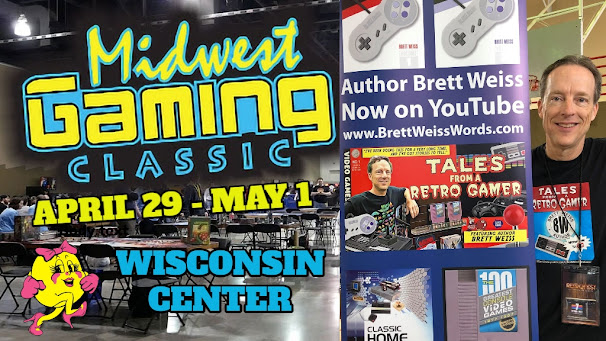 Hey, I'm super excited to announce that I'll be at the Midwest Gaming Classic in Milwaukee, Wisconsin April 29 - May 1. I'll have a limited supply of my books on hand to sell and autograph. I hope to see some of you there! You can check out their website HERE.
Posted by Brett at 9:15 PM No comments:

The 5 Best Movies I Watched When I Had Covid-19! 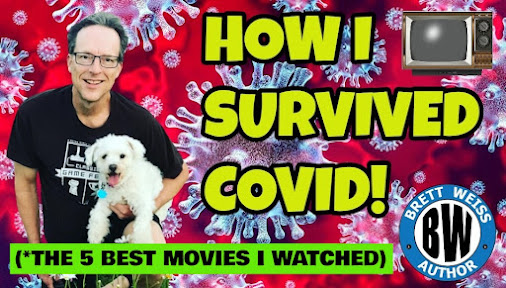 Thanks to working at home, social distancing, wearing masks, and just plain luck, I managed to avoid getting Covid for the first couple of years of the pandemic. That changed a few weeks ago when I suddenly developed a cough and congestion and was zapped of energy. I took a home test, and sure enough I had “the Covid,” meaning it was time to quarantine from everyone but my wife, my dog, and my bedroom television set.

Fortunately, I didn’t feel horrible, and I have no long-term effects that I’m aware of. However, for those first few days of my illness, I certainly didn’t feel like doing anything but lying in bed and starting at the TV. Also fortunate is that we’re living in a time when we’ve got virtually unlimited options for new and old movies, thanks to various streaming services (I was too lazy/sick to rifle through my DVD and Blu-ray collection). I caught several films worth mentioning and share five of them here, in order of release. 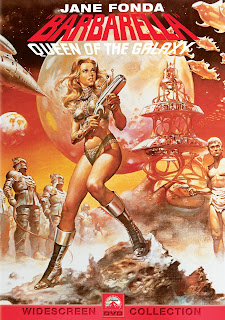 Jane Fonda has never appeared more beautiful than in Barbarella, an absurd but highly entertaining sexy sci-fi space romp based on the French comic book created by Jean-Claude Forest. It won’t appeal to all tastes—if you only like “good” movies, you should probably avoid—but the retro-futuristic lingo, charming (if cheap) special effects, colorfully weird set designs, and overall psychedelic vibe appeal to my oft-warped tastes. Fonda plays the space-faring title character, out to stop the evil Durand Durand (yes, this is where the pop band Duran Duran got their name) from unleashing his positronic ray on the galaxy. I’ve seen this movie probably 10 times or more, but I’ve only seen Schindler’s List once. What’s wrong with me? 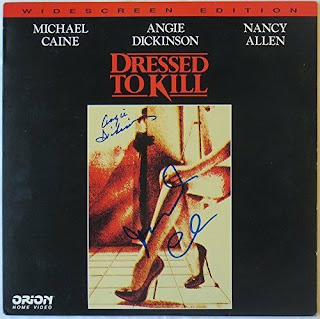 Brian De Palma has directed beloved cult classics like Phantom of the Paradise (1974) and Blow Out (1981), but he’s also helmed high-grossing Hollywood blockbusters, including The Untouchables (1987) and Mission: Impossible (1996). My favorite of his is Carrie (1976), followed closely by Dressed to Kill (1980), one of the best thrillers ever made. A mysterious blonde woman kills a psychiatrist’s patient. A prostitute discovers the body and becomes the prime suspect as well as the murder’s next target. The film is gripping, erotic, and intense, and it’s got an excellent cast, which includes Michael Caine, Angie Dickenson, Nancy Allen, and Keith Gordon. If that last name doesn’t ring a bell, Gordon appeared in Jaws 2 (1978) and Christine (1983) and played Rodney Dangerfield’s son in one of the funniest comedies of the ‘80s: Back to School (1986). 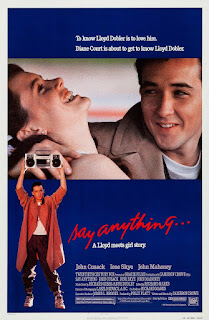 Prior to becoming a Hollywood hotshot with films like Jerry McGuire (1996) and the autobiographical Almost Famous (2000), Cameron Crowe made his directorial debut with Say Anything, starring John Cusack as an underachiever who begins dating a college-bound valedictorian played by Ione Skye. The movie is funny, quirky, smart, and even a little dark (at least for a romantic comedy). Crowe’s background as a contributing editor with Rolling Stone magazine and screenwriter for Fast Times at Ridgemont High certainly informs his work here, and it should come as no surprise that the film has an excellent soundtrack with tunes by Nancy Wilson, Cheap Trick, the Red Hot Chili Peppers, Living Colour, and Depeche Mode. Of course, the most memorable song in the film is Peter Gabriel’s “In Your Eyes,” which blasts from the boombox Cusack’s character holds up to get the girl’s attention. 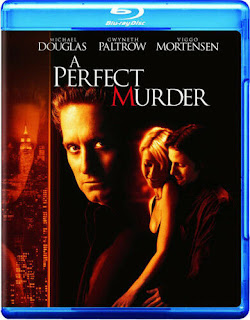 Like the next film on this list, A Perfect Murder deals with a beautiful wife who commits adultery with a handsome man, but it’s more of a crime thriller than that movie. In fact, it’s a semi-remake of Alfred Hitchcock’s Dial M for Murder (1954). A struggling Wall Street financier (played by Michael Douglas) hires a man (Viggo Mortenson) to kill his much younger wife (Gwyneth Paltrow), who has a $100 million trust fund. But there’s a twist: the man he hires is his wife’s lover! Douglas is in full Gordon Gekko mode here, looking dapper in a suit and exuding greed and selfishness. Paltrow is no saint either, and the film is extremely well made: perfectly cast, slick, nicely paced, and enjoyable throughout. 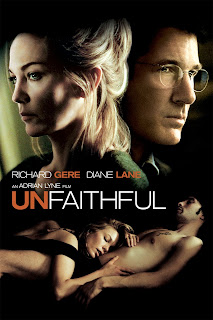 Unfaithful is an unusual movie about an extra-marital affair because the cheater in question doesn’t appear particularly bored or unhappy with her marriage. The adulterer is Connie, played by Diane Lane, and she cheats on Edward, played by Richard Gere. They have money, they’re attractive, and they have a son they adore. But apparently, Connie, who doesn’t seem otherwise impulsive or irresponsible, wants something more in life: excitement. Or at least a good romp in the hay with a stranger. Said excitement/romp is provided by a chance encounter with a rare book dealer, who happens to be impossibly smooth, impossibly romantic, and impossibly good looking. The film was directed by Adrian Lyne, who is better known for the similarly themed Fatal Attraction (1987) and Indecent Proposal (1993). Unfaithful doesn’t have quite the oomph of those movies, but it’s intriguing nevertheless.