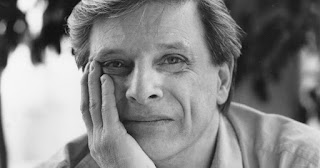 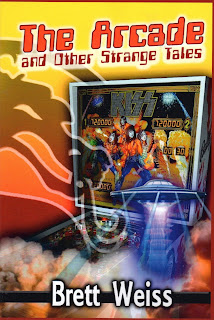 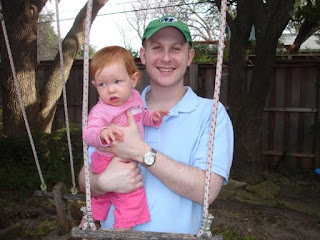 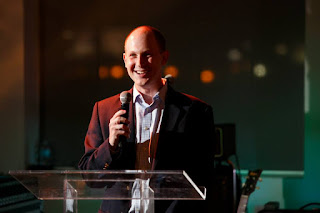 I was recently interviewed by Alex McCumbers for the Twin Galaxies website about my book, The SNES Omnibus, which will be out later in June or sometime in July. You can read the interview HERE.

I was also interviewed in 2015 by a staffer with Twin Galaxies. You can read that interview HERE.
Posted by Brett at 9:49 PM No comments: