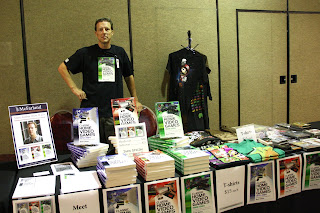 I sold 40 books at the Classic Gaming Expo, which was in Las Vegas Aug. 11 and 12. Several people who bought my new book said they had the other books in the series and enjoyed them. That's always nice to hear. 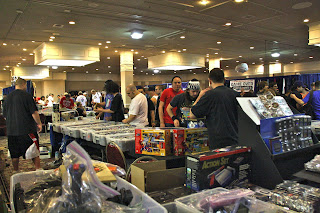 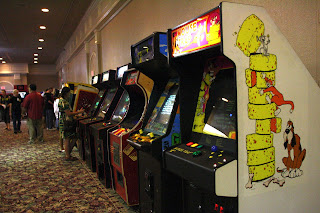 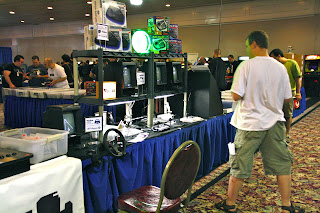 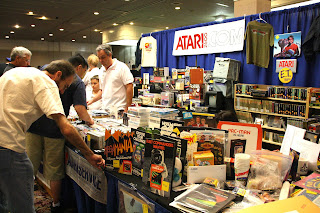 The always incredible Atari2600.com booth. I've done some work for owner Joe Cody's website. He's a great guy who always has rare and unusual stuff to sell. His mom and wife are awesome as well and always very friendly. 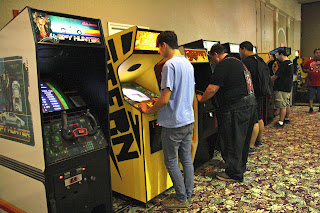 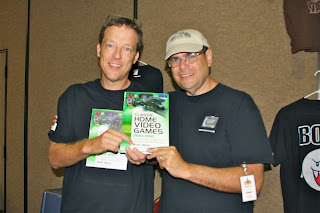 Me and my buddy and colleague Leonard Herman (ABC to the VCS, Phoenix), who wrote the  foreword to my new book. 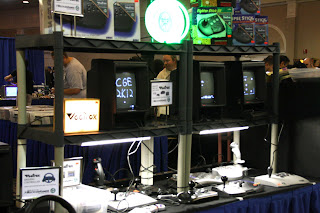 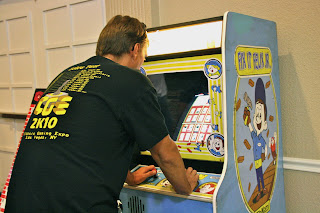 Disney was at CGE with one of only two Fix Felix Jr. arcade games in the world, promoting the forthcoming Wreck It Ralph film. 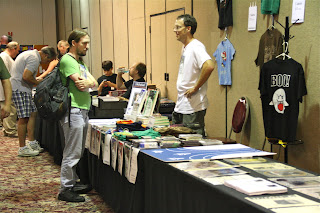 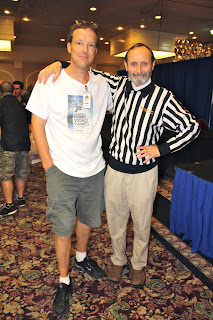 Me and legendary video game scorekeeper and industry proponent Walter Day, star of Chasing Ghosts and The King of Kong. 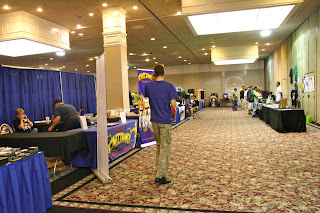