My article on the Classic Gaming Expo auction appeared in AntiqueWeek West. Here's that article, reprinted:

LAS VEGAS, NV—The Classic Gaming Expo, held at The Plaza casino and hotel Aug. 11-12, has come and gone, but winning bidders at the always-fun Saturday night auction are left with some rare and unusual video game memorabilia, along with the satisfaction of helping out a good cause (or at least a fellow convention attendee). 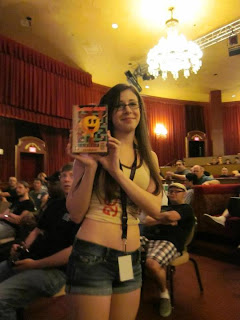 For certain artifacts, the seller pocketed the money. However, proceeds from several items—including three “mystery boxes”—went to a non-profit organization: The Video Game History Museum, which CGE organizers Joe Santulli, John Hardie, and Sean Kelly are working hard to open sometime within the next few years. 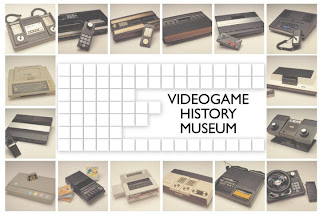 There were a few disappointments at the auction—several Intellivision items didn’t sell, including a rare computer and unopened copies of Pole Position and Learning Fun II—but the event was a success overall. 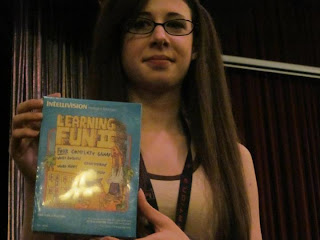 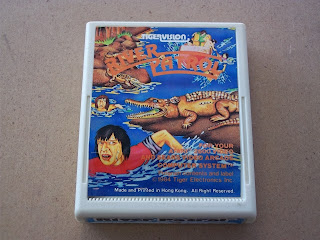 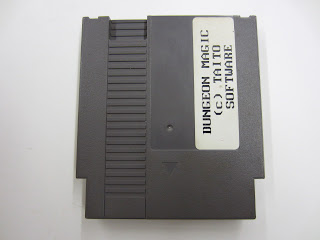 There were three mystery boxes auctioned off, the contents of which were a total surprise for the bidders. Mystery Box 1, which went for $600, was a $25 gift card for each of the show’s 16 booths. Mystery Box 2 was a batch of miscellaneous vendor-donated items that sold for $1000. Mystery Box 3, a set of GameTime Watches, netted a surprising $2000.

Speaking of surprises, the biggest surprise of the night was when The Plaza’s showroom facilities coordinator entered the auction room near the end of the night and bid $350 on the privilege of having a beer with auctioneer Hardie, with proceeds benefiting the museum. 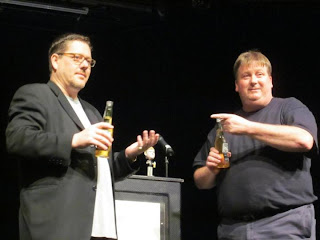 “He came out of nowhere,” Santulli said. “Seriously, he hadn't shown any real interest in what we do until that auction, so credit John or credit the CGE attendees for inspiring him to donate.”

Classic Gaming Expo is in its 13th year as “the world's first and largest event paying tribute to the people, systems, and games of yesteryear.”
Posted by Brett at 10:09 AM