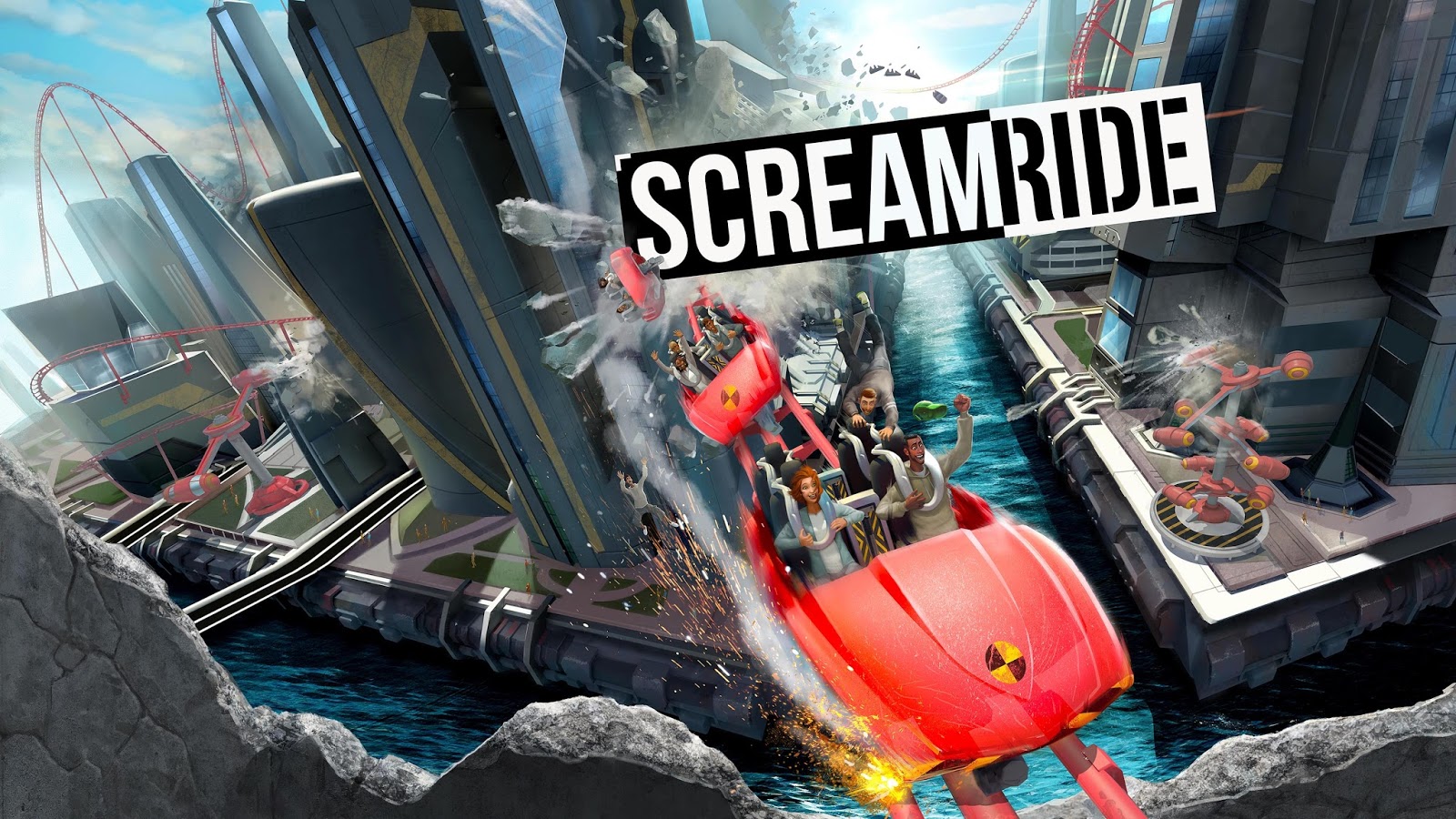 The weather has been crazy in North Texas the past few weeks: sunny skies and warm one day, freezing rain and icy streets the next. Spring will likely bring more unpredictable weather, from unseasonably warm days to high winds to unexpected thunderstorms.

Fortunately, there’s one place where the climate is always predictable: the family living room, where you can expect to have a ton of comfortable fun with the latest video game releases, along with titles in your near future.

Here are 10 such games, ranging from racers to platformers to first-person shooters, from kid-friendly to mature and everything in between.

Kirby and the Rainbow Curse
Wii U
Publisher: Nintendo
ESRB Rating: Everyone
$39.99

It’s hard to believe that the pink puffball known as Kirby is more than 20 years old, debuting in Kirby’s Dream Land for Nintendo’s original Game Boy way back in 1992. The game has enjoyed a number of spinoffs and sequels, including the latest, Kirby and the Rainbow Curse, which takes a new approach: Kirby, as a claymation character of sorts, rolls, blasts and dashes his way through candy-colored worlds along rainbow rope tracks that the player must draw. The action is controlled with the touch screen on the Wii U GamePad, but three other players can join in via Wii Remotes to control Waddle Dees and help Kirby complete his adventure. As such, this is a terrific title for the entire family.

In Tipping Stars, the sixth game in the “Mario vs. Donkey Kong” series, players guide toy versions of Nintendo characters through a series of traps, obstacles, conveyor belts, warp pipes and the like to reach the exit in each stage. The control is indirect as Mario and company move automatically while the player uses the stylus to change the level layout by repositioning springs and creating bridges and ramps.

There are more than 80 puzzling stages to solve, and players can create their own levels and share them online through the Miiverse, a first for the series. Tipping Stars is only available through the Nintendo eShop; if you purchase the Wii U version, you get a free download code for the 3DS game (and vice versa). 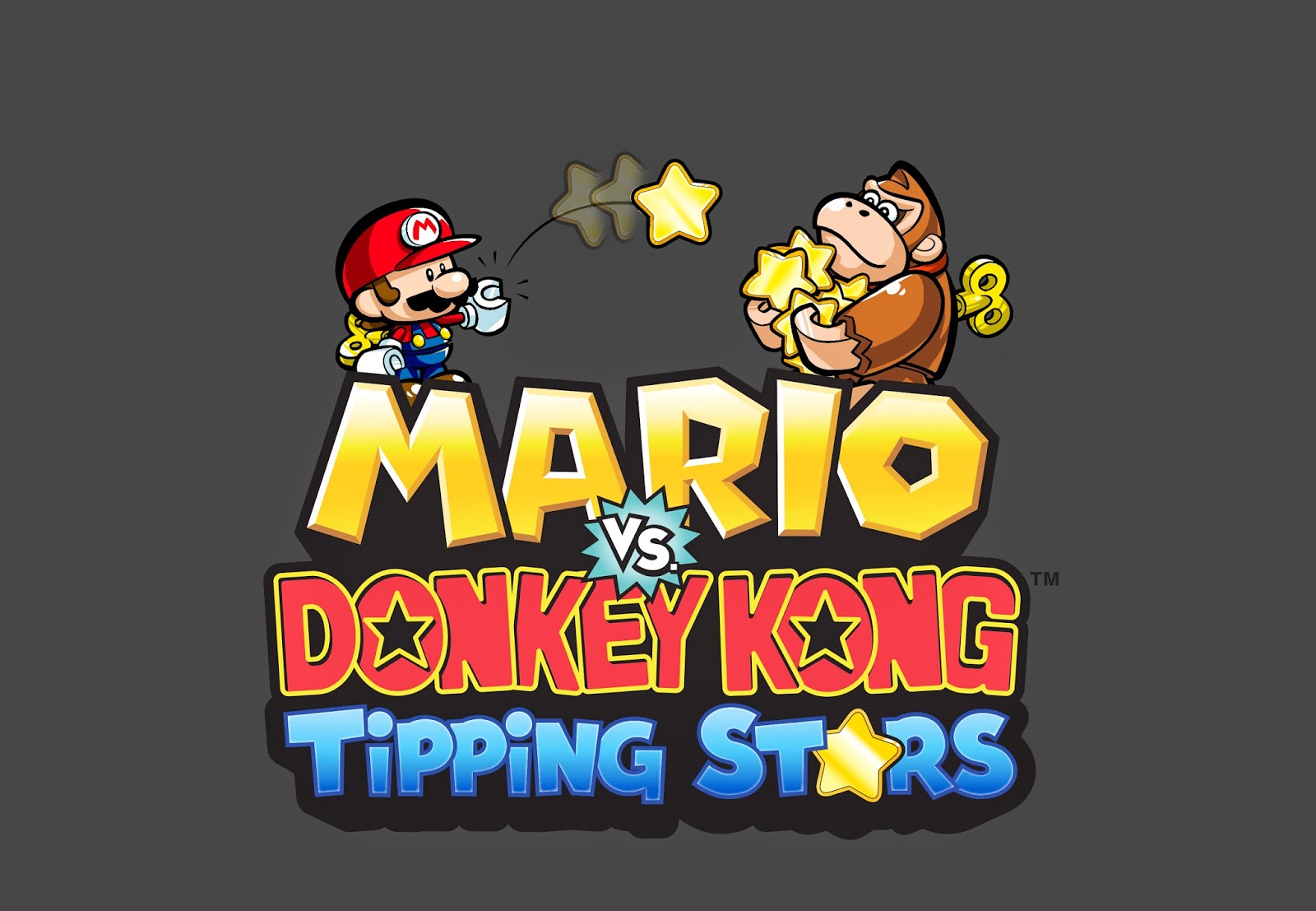 This downloadable title reimagines the quirky Q*bert franchise of the early 1980s for a new generation. In addition to letting players guide the orange, hose-nosed oddball as he hopes on a pyramid of cubes to change them to a unified color (Classic mode), Q*bert Rebooted introduces the concept of hopping on different formations of hexagons, making for more complex level designs. Plus, there are power-ups, traps, new enemies and gem collecting. New characters to control factor in as well, but they behave the same as Q*bert himself, making this feature something of a disappointment. It’s still a fun game, though, especially considering the budget-friendly price. 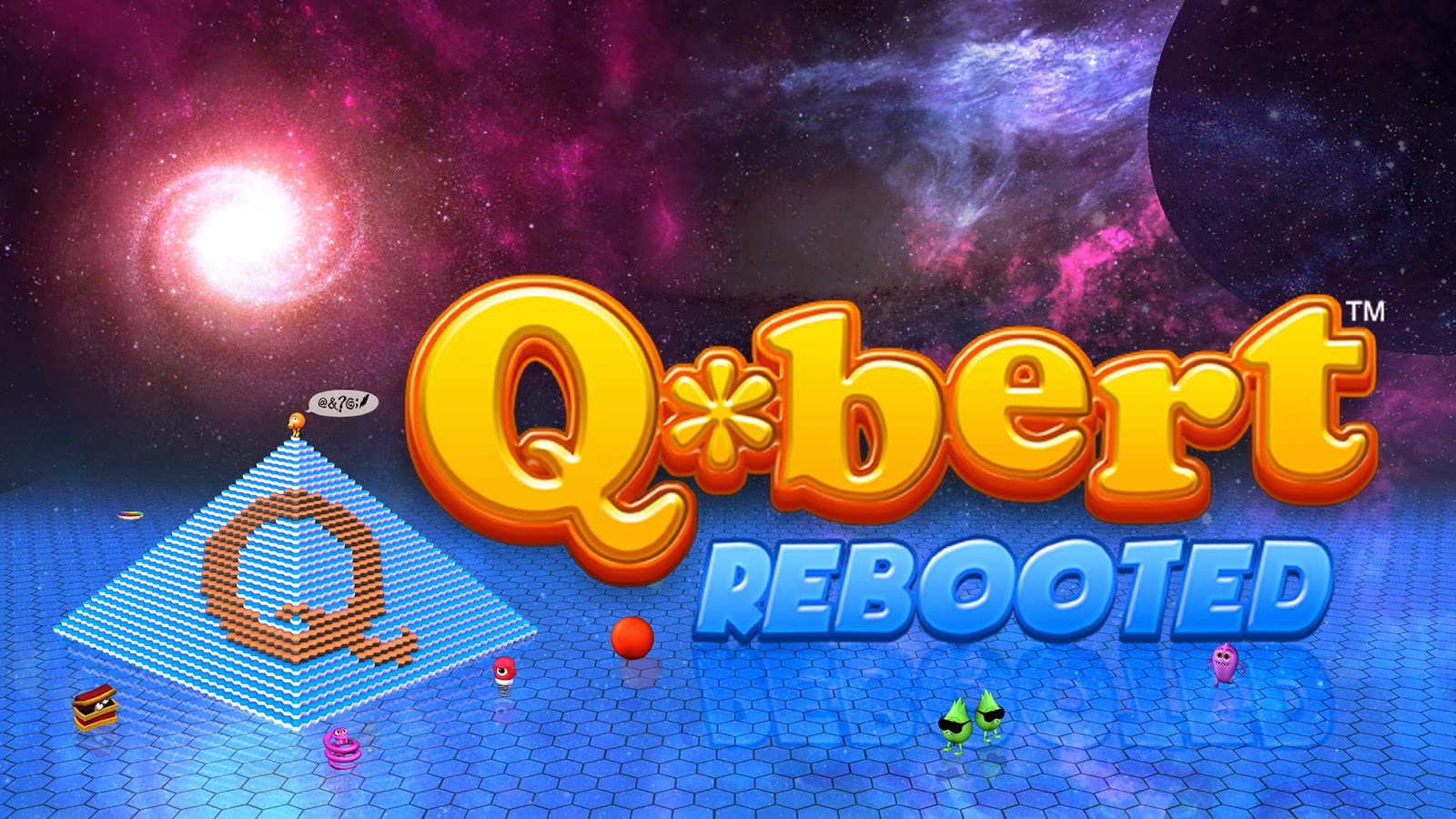 If you can’t make it out to Six Flags for spring break, pick up a copy of ScreamRide, a racer that lets you commandeer various roller coasters, accelerating and braking in timely fashion in order to finish the tracks quickly, but without falling off. Going fast rewards players with points, as does performing stunts, such as careening around corners so fast that your coaster pops up on two wheels.

Using ride pieces, props and modular scenery, gamers can also build and customize their own coasters and thrill rides, a feature that will please fans of the PC and Xbox classic, RollerCoaster Tycoon. Best of all, in Demolition Mode, gamers can hurl detachable ride cars at buildings to bring them crashing to the ground.

The “Battlefield” series gets a change of scenery with Battlefield: Hardline, a first-person shooter that eschews the military wartime action of previous games in favor of cops ’n’ criminals, complete with a TV crime drama-style presentation. In addition to changing the setting, the game introduces a variety of new multi-player modes, including: Heist, in which criminals break into a vault while the police try to stop them; Blood Money, which finds both factions trying to transport cash to their armored truck; Hotwire, a high stakes game of capture the flag; Crosshair, a team-based competition where the good guys try to protect an informant; and Rescue, a crisis situation where the cops win by rescuing all the hostages or killing all the bad guys.

Ever since its debut on the Nintendo 64 in 1999, the Mario Party franchise has been a perennial favorite among those who enjoy lighthearted fun with family and friends. As in previous games in the series, up to four players (human or computer-controlled) compete against one another in mini-games, moving around a game board in the process. At least 26 new mini-games are introduced, including cartoonish takes on hurdles, soccer, basketball, volleyball, platforming, shape stacking and maze chasing.

There are two new modes of play: Amiibo Party, which makes use of the popular new Nintendo figurines that you’ve probably seen in stores, and Bowser Party, which lets a fifth player use the Wii U GamePad to control Bowser as he chases the other gamers around the board.

A strange endemic illness has swept through the ancient city of Yharnam, transforming most of its denizens into beastly, nightmarish creatures. As a traveler to this gothic village, where deranged mobs run wild in a vast, trap-ridden network of underground ruins, you must rely on your agility, wits and weaponry—including guns and extendable saw cleavers—in order to survive.

Developed by Hidetaka Miyazaki and FromSoftware, the brains and company (respectively) behind Demon’s Souls and Dark Souls, Bloodborne should appeal to the action/RPG fan looking for intense, fast-paced, two-fisted (gamers can wield a firearm in one hand a melee weapon in the other), hack-and-slash mayhem.

You’d think that after 35 years of baseball games licensed by the big leagues (Major League Baseball hit the Intellivision in 1980), game makers would run out of ideas for making money on America’s pastime. You’d be wrong. MLB 15: The Show introduces product placement (ahem, “licensed equipment”), meaning players will sport Nike gloves, wear Under Armor clothing and use Louisville Slugger bats.

Other fresh features include: Universal Rewards (earn useable items by simply playing the game), a revamped Diamond Dynasty mode, and 30 Legends, in which gamers can unlock such icons as Johnny Bench and former Texas Ranger Nolan Ryan. Gameplay remains largely the same, and players can even continue their Franchise and Road to the Show progress from last year’s MLB 14: The Show.

Gearheads and others with a need for speed anxiously anticipate Project CARS, an ambitiously realistic racing sim with enough variety to make Speed Racer blush. Gamers, behind the wheel of a road car, a muscle car, a Le Mans Prototype, or any number of other vehicles, can challenge their friends and the worldwide community at large on more than 60 different tracks, including California Highway 1, Mount Panorama in Australia, and the Azure Coast in Southern France. You can even drive go karts on the Glencairn raceway in Scotland.

Pit stops and weather conditions play strategic roles, and there are four game modes from which to choose: Solo, Online, Community, and Career, where you can create a driver, sign your first contract, and hit the road in hopes of earning endorsements, offers from other teams and special invitations.

There are three different versions of every playable fighter (including such veterans as Scorpion and Sub-Zero), each characterized by his or her own abilities, fighting style, special moves and strategies. Modes of play include Story, 1 vs. 1 Ranked, King of the Hill, Survivor, Test Your Luck, Living Towers (adapted from Mortal Kombat’s Challenge Tower) and Faction Wars, which is an online competition where play contributes points to your selected faction: Black Dragon, Brotherhood of Shadow, Lin Kuei, Special Forces or White Lotus.