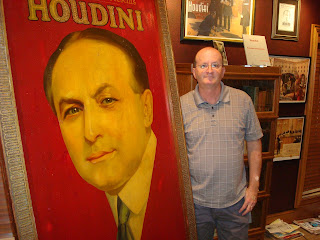 I recently had the pleasure of interviewing noted Houdini expert Arthur Moses in his Fort Worth home. He'll be appearing in Chicago soon to give a presentation on his favorite magician, as you can read here:


CHICAGO, IL—Magic and a little bit of mystery is coming to The Windy City.

In addition to organizing conventions and publishing the long-running Magicol, A Journal of Magic History and Collectibles, the Magic Collectors Association “promotes the mysteries of magicians by collecting and studying posters, playbills, books, photographs, magic tricks, and memorabilia that chronicle the history of this wonderful performing art.”

This year’s Collectors Weekend promises a dazzling array of modern and vintage magical items for sale, along with numerous guest speakers.

This year’s honorees James Hagy and Richard Kaufman will each offer a presentation about their lifelong passion for magic. One of the conclaves features will be an archival video presentation with Harry Riser, Johnny Thompson, Herb Zarrow, and Jay Marshall taking part in a panel discussion. Trevor Dawson will give a talk on his new book on Charles Dickens, and Bill Spooner will offer a presentation on comedy magician, Rex Slocombe.

The great Harry Houdini will also play a big role at the Magic Collectors Weekend, with William Pack discussing how Houdini inspired him, and how he has assembled a magic program that tours libraries and schools. Historian John Cox, who runs the great website www.wildabouthoudini.com, promises his own landmark lecture. Attendees will also enjoy a brief video featuring Teller (of Penn and Teller) in the role of Houdini.

One of the most highly anticipated events at the convention is the "Houdini's Recorded Voice—Have You Heard It All?" presentation by noted Houdini collector and bibliographer Arthur Moses, who owns more than 4,400 Houdini-related items, including books, magazines, keys, cuffs, autographs, photos, movie memorabilia, and much more.

Moses promises a “game-changing” revelation about an Edison wax cylinder recording from 1914, in which Houdini is practicing the patter for his Water Torture Cell illusion, bellowing out its harrowing and imminent dangers. “In utilizing items from my collection, combined with additional research, I bring the real past into light,” Moses says. “The recording you can easily locate and hear on the Internet is Houdini's voice, but what you hear is not exactly what he said.”

Anyone, from practiced magician to part-time illusionist to dispassionate observer, can attend the 43rd Magic Collectors Weekend. Just come prepared to enjoy the magic and the mystery.


Here are just a few of the thousands of items in Moses' Houdini collection: 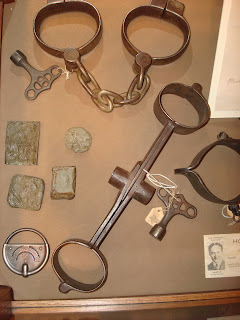 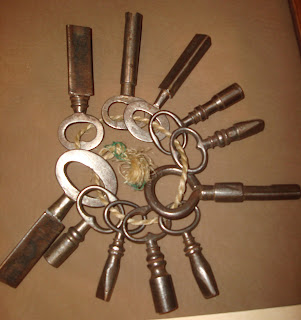 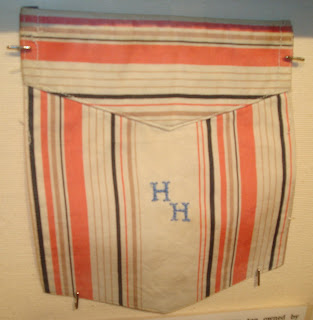 The pocket to the pajamas Houdini was wearing when he died. 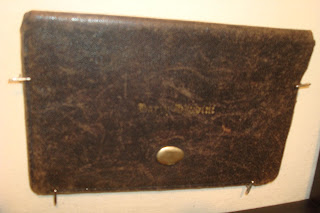 Thanks for the mention, Brett. :)