Inspired by classic Warner Bros. movie posters, DC Comics’ newest batch of variant covers are fun, imaginative…and NOT coming to a theater near you. But you’ll wish they were. Whether it’s Supergirl realizing that she’s not on Krypton anymore, Aquaman fighting to Free Willy, Batgirl ready to lead the Revolution (just think about it for a moment) or the Justice League…well, it’s best to just see that one for yourself.

These clever movie poster mashups are the most recent in our series of monthly variant cover themes. Previous themes include monsters in October, LEGO in November and this month’s amazing Darwyn Cooke variants. In January, we’ll be featuring variant covers that pay tribute to the Flash’s 75th Anniversary, while Harley Quinn steals the stage in February. Look for the 22 movie poster variant covers at your local comic shop in March, 2015.

These covers are incredibly cool--what a great idea. Someone at DC deserves a raise. Below are three of my favorites. You can check the rest out by clicking here. 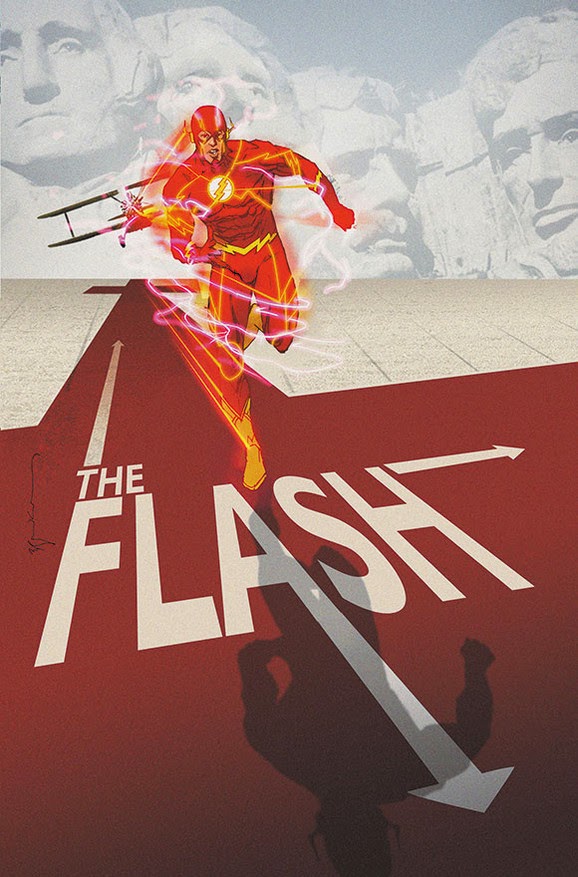 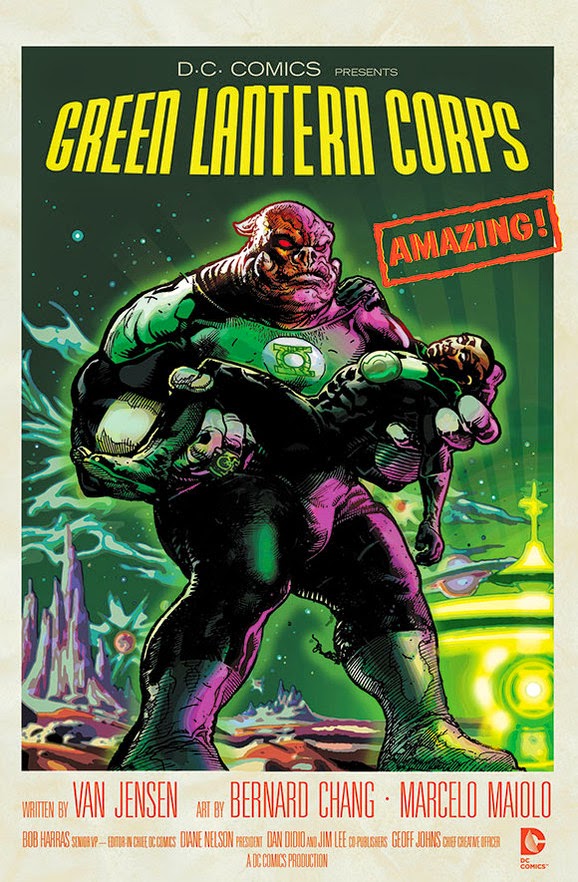 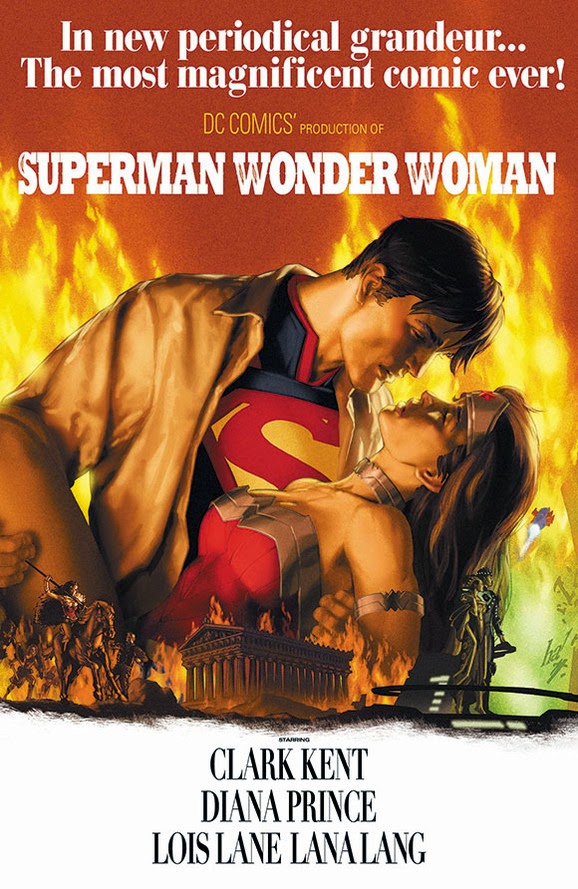