My hardcover book covering EVERY Sega Genesis, Neo Geo, and TurboGrafx-16 game (U.S. releases) is officially out of print, but you can still get it on Amazon for a limited time. The book will eventually come out in paperback, but it will probably be at least a year.

The book covers EVERY U.S. release for the console, including stuff up into the 1990s, to Frogger--the last game in 1998. The cover cut-off date only refers to console generations. The three systems in the book came out in 1989, and the SNES came out in 1991, so that's the cutoff point in terms of consoles. But every game for all three systems has its own entry.

You can find links to sample pages HERE. 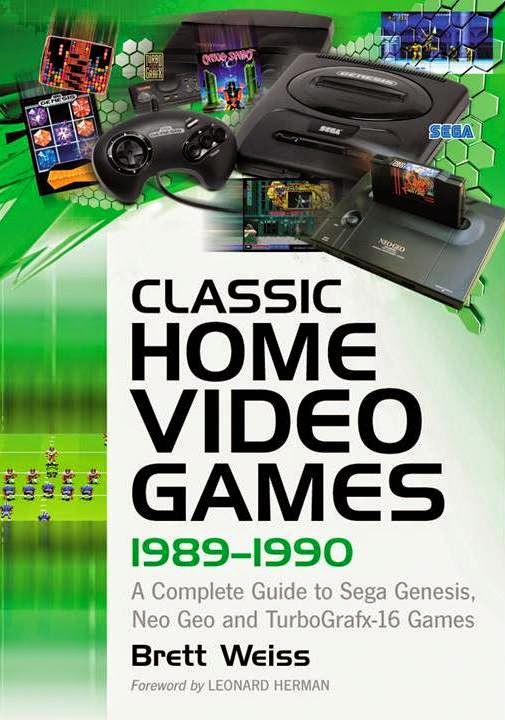 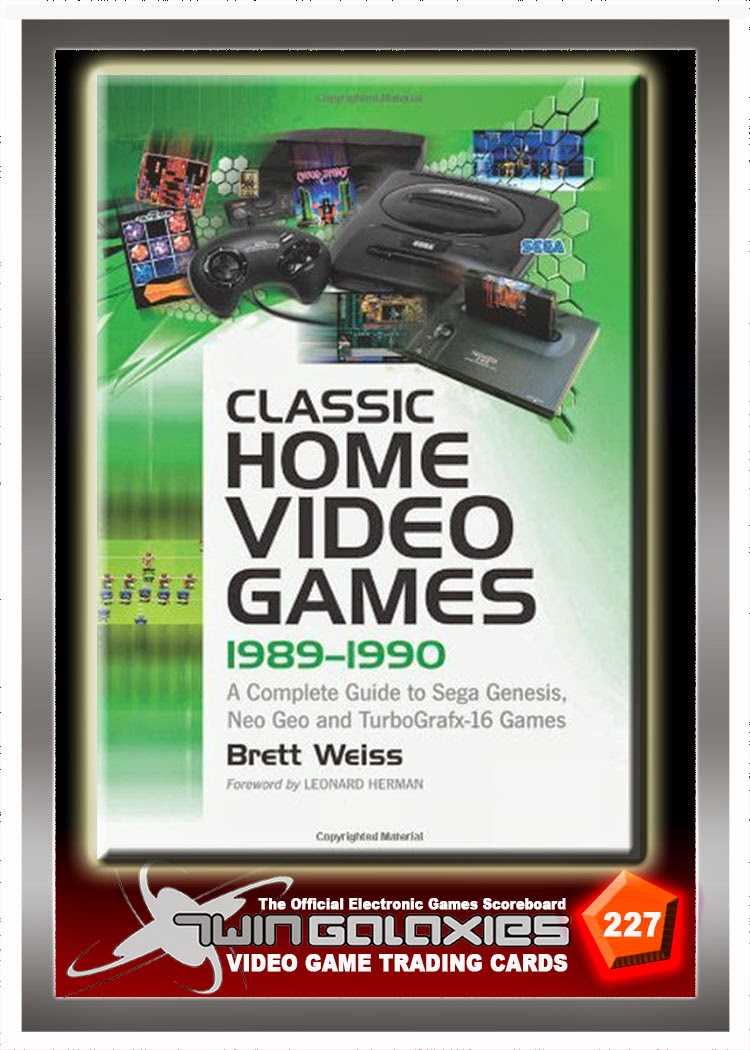 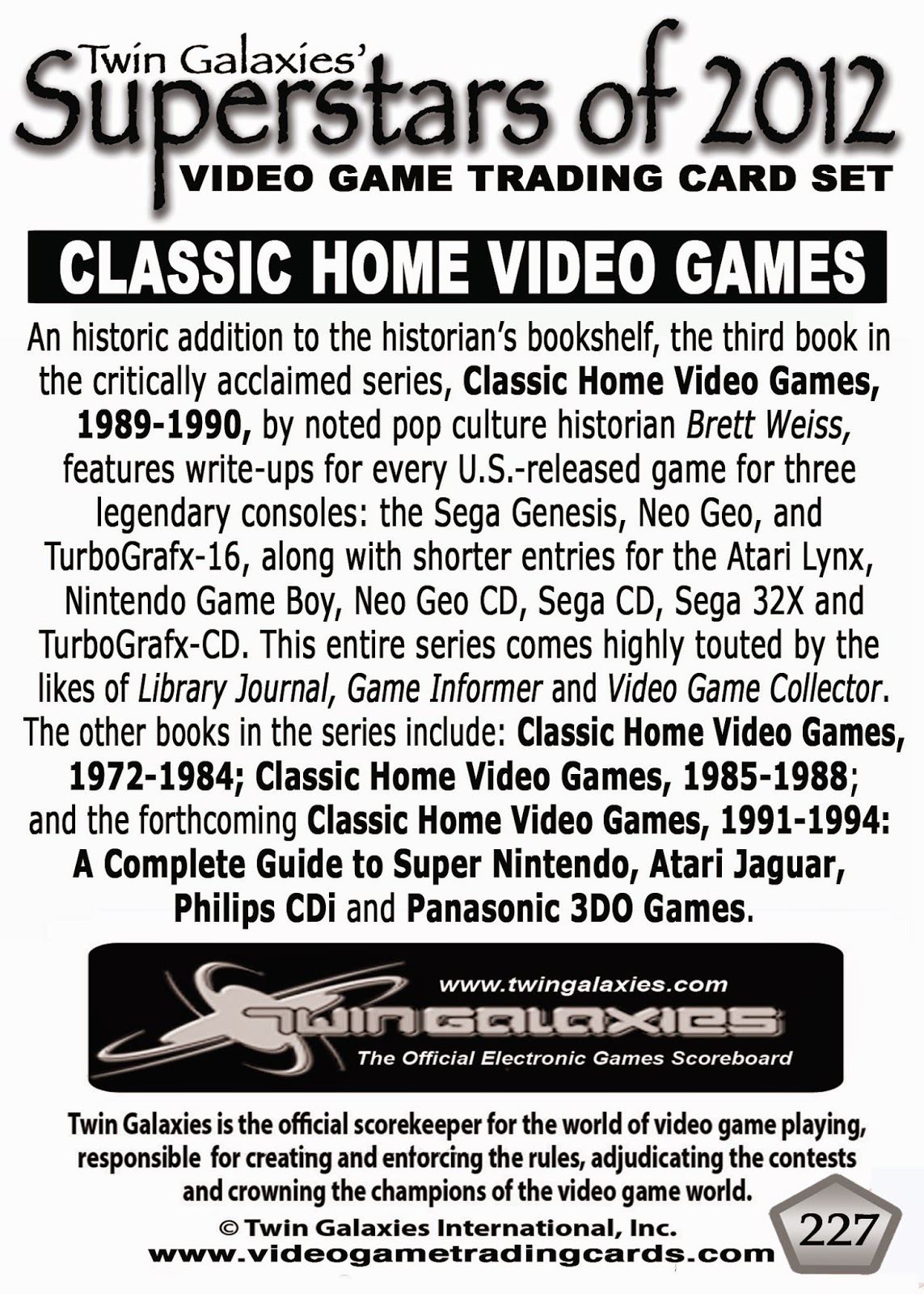 The third in a series about home video games, this detailed reference work features descriptions and reviews of every official U.S.-released game for the Neo Geo, Sega Genesis and TurboGrafx-16, which, in 1989, ushered in the 16-bit era of gaming. Organized alphabetically by console brand, each chapter includes a description of the game system followed by substantive entries for every game released for that console. Video game entries include historical information, gameplay details, the author's critique, and, when appropriate, comparisons to similar games. Appendices list and offer brief descriptions of all the games for the Atari Lynx and Nintendo Game Boy, and catalogue and describe the add-ons to the consoles covered herein--Neo Geo CD, Sega CD, Sega 32X and TurboGrafx-CD.