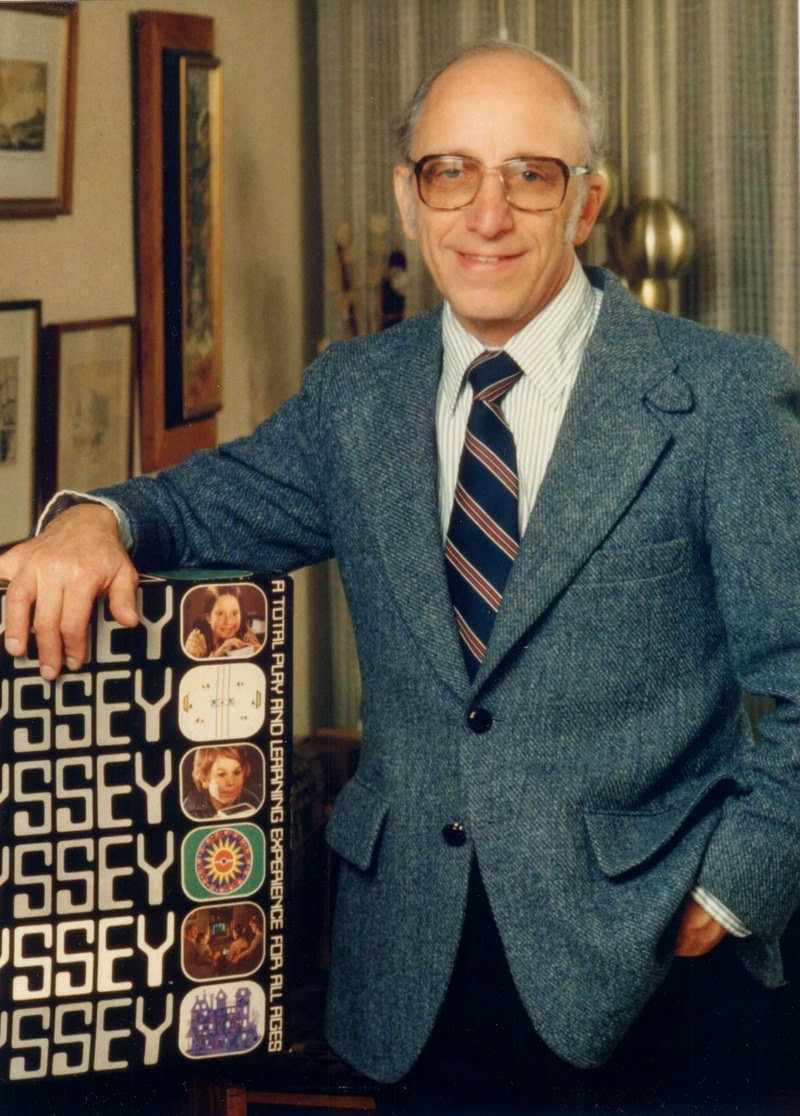 Inventor of the Brown Box, which was licensed as the Magnavox Odyssey (1972), the first home video game console. 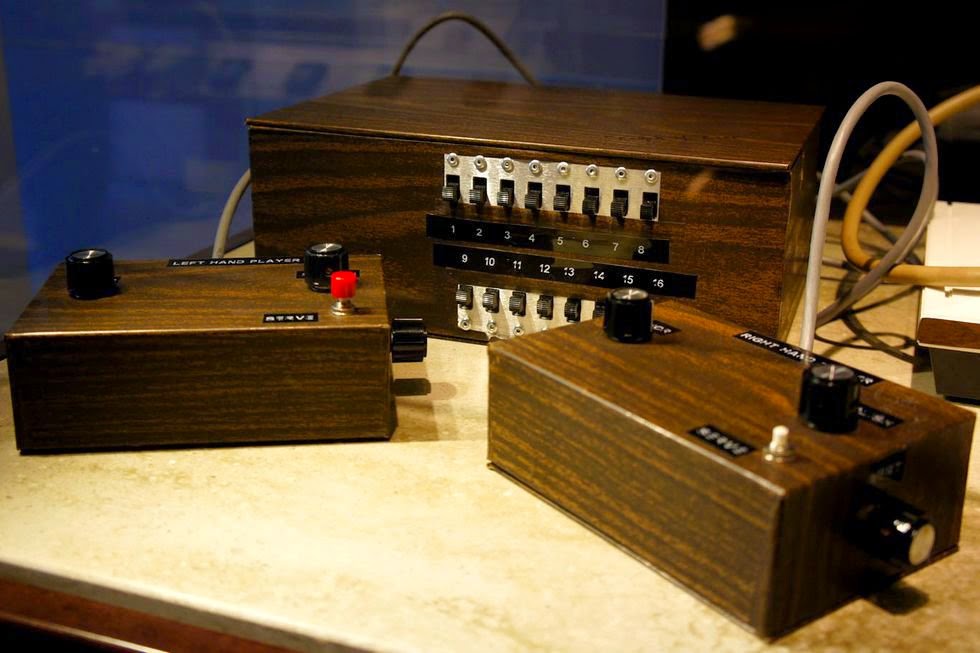 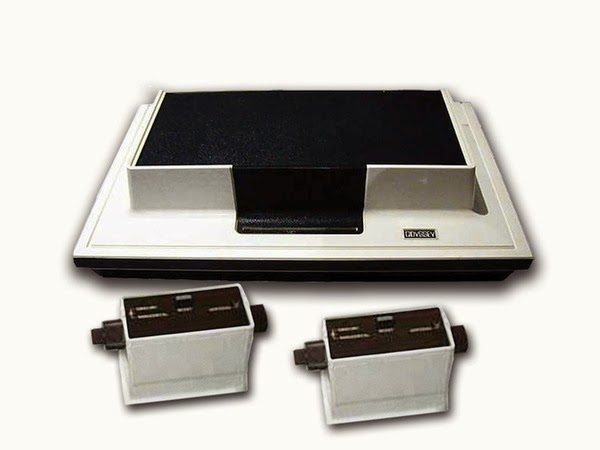 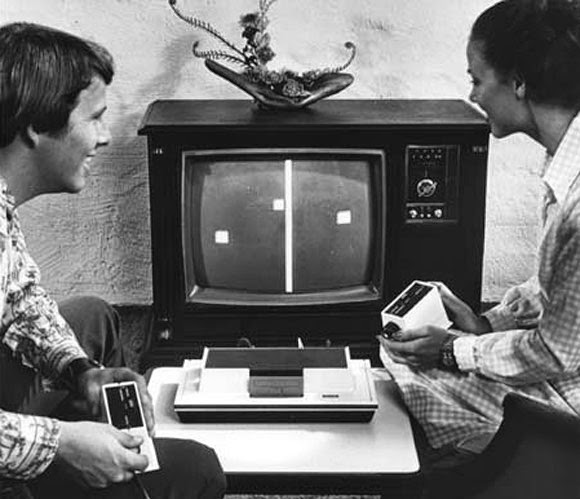 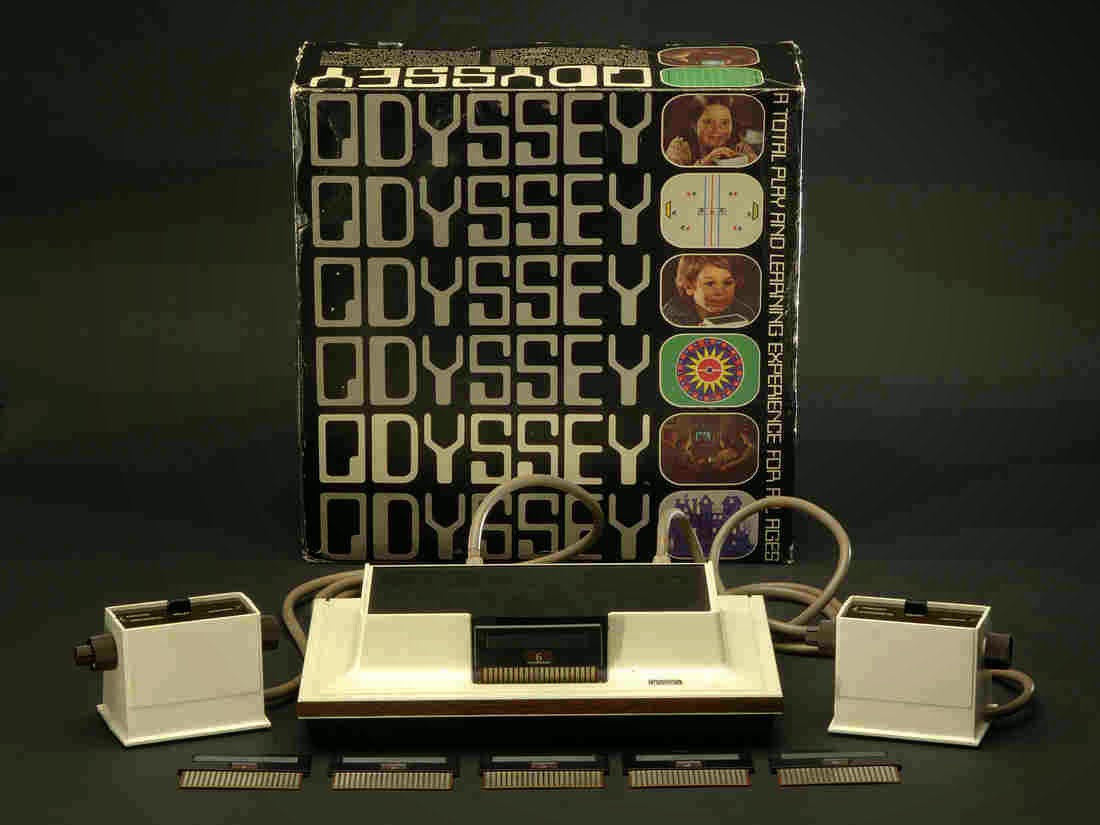 From CNN: Ralph Baer, the inventor of the first home video game console, has died. He was 92.

His family confirmed the death, at his home in Manchester, New Hampshire, to the New York Times.
Baer was an engineer with a defense contractor in 1966 when he began toying with the concept of playing games on a television.

The German native, whose Jewish family moved to the United States before World War II, patented several video game prototypes. The "Brown Box" would go on to become the Magnavox Odyssey, the first commercially available home gaming system. The Odyssey was released in 1972 and ran a tennis game that predated, but was similar to Atari's Pong.

According to the Times, Baer was waiting for a friend at a bus terminal in New York City when an idea gripped him and he began scribbling on a note pad. The idea was a "game box" that would let people to play board, action, sports and other games on most television sets.

A boss at his job gave him $2,500 and two staffers to pursue the idea. Baer and his employer, Sanders Associates, would file for the first video-game patent in 1971.

While his console launched what would become a multi-billion-dollar industry, his single most popular product was actually "Simon," the memory game that was released in 1978.

Simon, with four colored buttons with corresponding audio tones, became an instant best-seller. Versions of it are sold to this day.

By the time of his death, Baer had more than 150 patents. He was awarded the National Medal of Technology in 2006, the same year he donated all of his prototypes and related documents to the Smithsonian Institute.

Baer is survived by two sons and a daughter and four grandchildren. His wife, Dena, died in 2006.
Posted by Brett at 1:46 PM