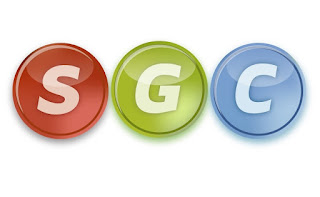 I recently had a quick word with Craig Skistimas in anticipation of ScrewAttack Game Convention, which is coming to Frisco (North of Dallas) July 17-19. If you've never been to SGC, which is known as "The Biggest Party in Gaming," you should check it out--it's a blast, as you may surmise from this interview. 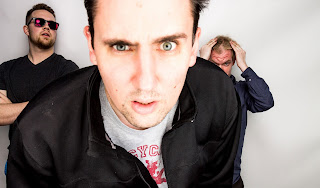 BRETT WEISS: What is your role in SGC?

CRAIG SKISTIMAS: SGC started as my brainchild back in later 2008, and I ran the event its first two years. I'm currently Head of Live Programming, but I have graciously paced off the actual "Event Manager" role to Sean Hinz. My main responsibility is to organize all programming and make sure that anything that's happening is infinitely awesome. 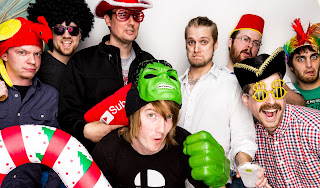 WEISS: Please describe SGC to someone who has never been.

SKISTIMAS: SGC is everything that is right about video games. Imagine a giant party where you and 5,000 of your closest friends (some you don't even know yet!) get together and play games, hang out and meet some of the most popular gaming personalities on the internet. There are events that have 30, 40 or 50 thousand people at them. That's awesome but we don't want that. We purposely make SGC small and intimate. We want people to make new friends and memories from playing games, not waiting in lines. 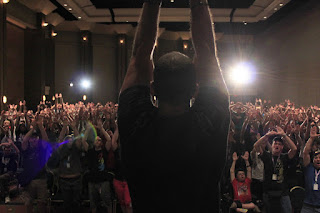 WEISS: SGC seems to have an especially rabid fan base, with people flying in from all over the world to go to the show. Why? What sets it apart from other cons? 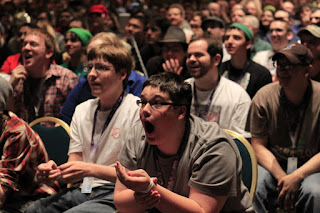 SKISTIMAS: Yeah, it's certainly a different beast. I've been to conventions across the world and can honestly say, without any bias, that SGC certainly has a different feel and atmosphere. For us that starts at the opening ceremonies and goes all the way until our last event. We don't like to call SGC a convention because it's not. Sure, it has elements of conventions, but we really try to take everything to the next step: the programming, the energy, the arcade, the sense of community. When people come to SGC they're not just at the event, they become part of the event! 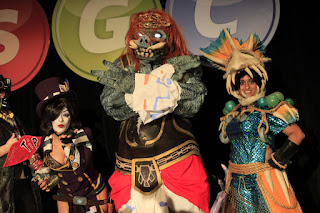 WEISS: Is there anything new we can look forward to at SGC this year?

SKISTIMAS: Every year we have the challenge of trying to make SGC different and exciting while still making it feel familiar to past events. This summer we have quite a few really cool panels including a reunion of the American voice acting cast of Dragon Ball Z, a roast of Jon St. John (the voice actor of Duke Nukem), our huge cosplay contest and of course our incredible guest list that includes the immensely popular Rooster Teeth, DidYouKnowGaming and ScrewAttack's DEATH BATTLE! Of course we have some surprises in store as well. It's going to be an incredible weekend.

WEISS: How and when did SGC and the ScrewAttack website get started?

SKISTIMAS: ScrewAttack started right after I graduated from UNT. I knew I didn't want to work a standard 9 to 5 job and had two passions: sports and video games. I thought about trying to go the sports route but getting anywhere in sports broadcasting is all about chance and luck so I figured I'd try this crazy internet thing and make a podcast about video games with a buddy of mine at the time.  After launch we quickly turned to making videos about video games LONG before doing so was so easy and readily available. Fortunately our videos connected with our viewers and allowed us to grow and become trendsetters in online video.

SGC came a few years after we launched ScrewAttack on a trip back from the Penny Arcade Expo in Seattle in 2008. I wanted to have an event built in the Dallas/Fort Worth area around the amazing video game community coupled with the craziness of the ScrewAttack website. To me, games are best when they're played with friends in a close knit environment like a game room or arcade. A week after getting off that plane I remember telling my staff we were going to make the event happen even though we had NO idea on how to do it. Sometimes you just have to go for it without having a plan and things will figure it out along the way. Turns out they did and now we have this amazing event we're lucky enough to produce every year! 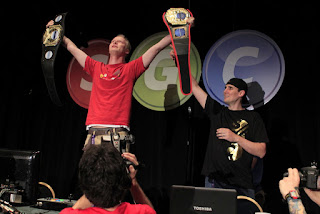