Here's a story I wrote for AntiqueWeek about Jurassic Park collectibles and Jurassic World, which had just been announced at the time. The article was published in Sept. of 2013. 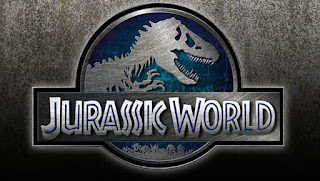 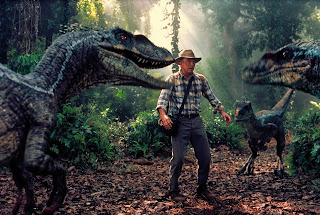 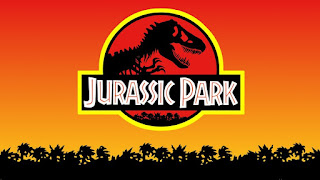 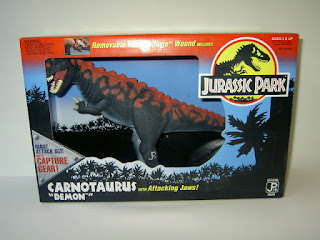 The Carnotaurus mentioned above had a Wal-Mart sticker price of $13.96, so anyone who had the foresight to buy an extra (or two) to keep in the package made a wise investment.

There’s no doubting that Jurassic World will spawn a merchandising blitz of its own. Only time will tell exactly what those products will be and if they’ll go up in price over time.