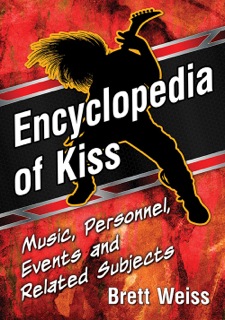 , , , and  have all had encyclopedias, but never KISS.
At least until now!

My Encyclopedia of KISS, published by McFarland, is now available for pre-order from Amazon. As a lifelong fan of the band, I'm super excited about this book, which is definitely a labor of love. It is the first book of its type on KISS. The official release date is June, 2016, but it will probably be available sooner than that.

ABOUT THE BOOK:
The self-proclaimed "Hottest Band in the Land," KISS is one of the most popular groups in the history of rock, having sold more than 100 million albums during their more than 40-year reign. With more gold albums than any other American band, they were inducted into the Rock and Roll Hall of Fame in 2014. KISS influenced a generation of musicians, from  and  to  and the . The original leather-clad, makeup-wearing line-up-Ace "Spaceman" Frehley, Gene "Demon" Simmons, Paul "Starchild" Stanley and Peter "Catman" Criss-and their classic hits "Beth" and "Rock and Roll All Nite" are forever etched in pop culture consciousness. This encyclopedia of all things KISS provides detailed information on their songs, albums, tours, peers, family members, crew, television and movie appearances, merchandise, solo work and much more, including replacement members Eric Carr, Vinnie Vincent, Mark St. John, Bruce Kulick, Eric Singer and Tommy Thayer.
CLICK ON THE IMAGE BELOW TO PRE-ORDER YOUR COPY!

I made this poster to put up in my antique mall booth: 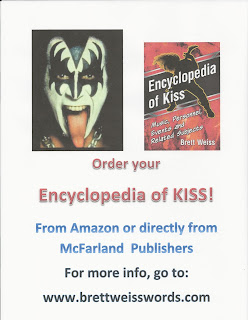 Here are just a few of the images that will appear in the book: 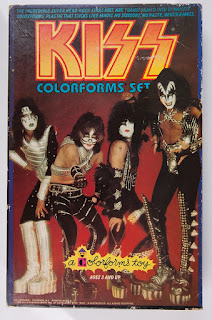 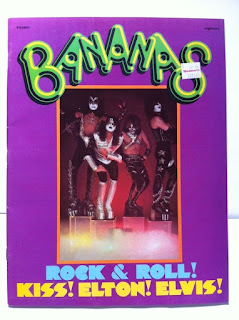 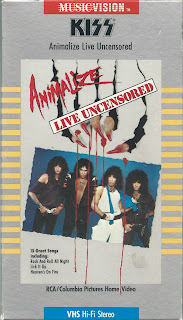 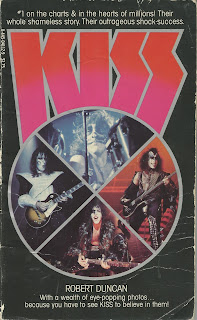 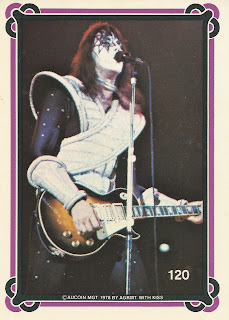 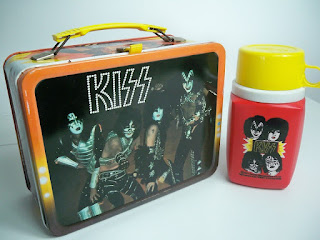 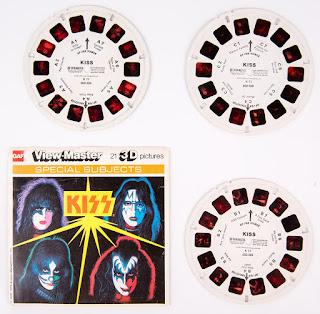