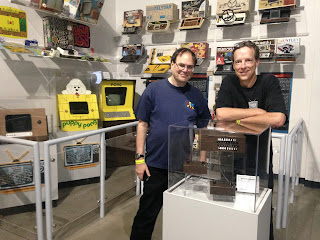 Fellow gaming author and friend Leonard Herman invited me as his guest for the VIP dinner at the National Videogame Museum in Frisco, Texas. Lenny flew in from New Jersey while I live 45 minutes from the facility. I've covered the museum for various magazines and newspapers, I've interviewed museum co-founder Joe Santulli, and I've known (and supported the work of) Santulli and his business partners John Hardie and Sean Kelly for years, so they were cool with me tagging along. 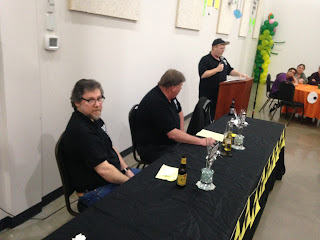 Joe looks at me suspiciously while I take a pic of him and his partners in crime. Joe, John, and Sean each gave impassioned speeches, thanking their friends, family members and others who helped make the museum possible. 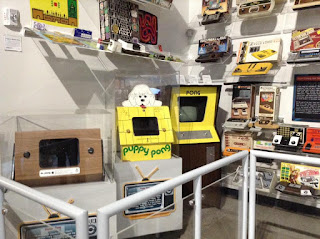 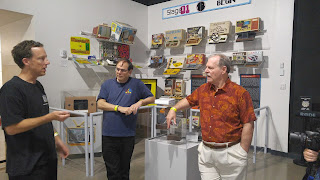 Me and Lenny Herman talking to Atari alumnus Steve Wright, who programmed Soccer for the Atari 2600. 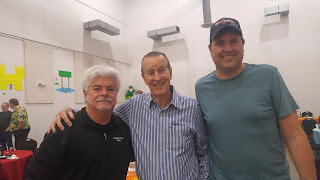 Sony's Jerry Jessop, who used to work for Atari, on the left. That's Jay Smith, who designed the Vectrex, in the middle. 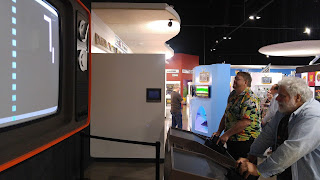 Pitfall! creator David Crane faces off against Intellivision alumnus Keith Robinson in a round of the world's largest Pong game. 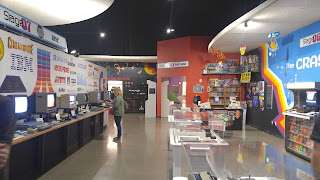 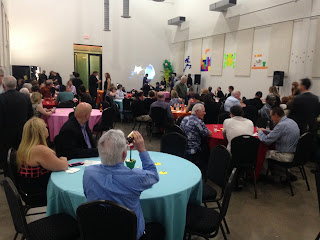 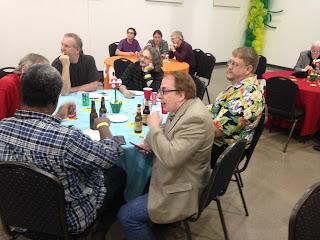 Dan Kitchen (Garry's brother) in the tan jacket, David Crane on the right. 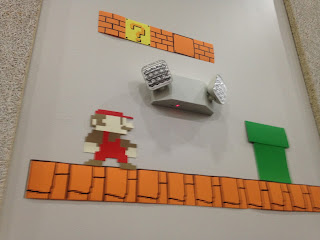 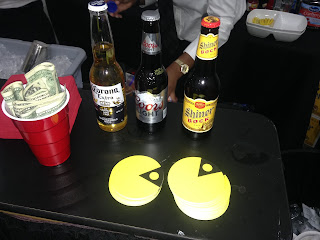 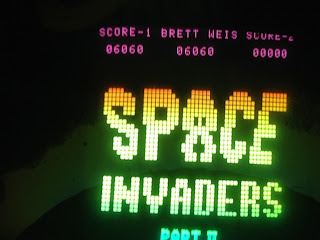 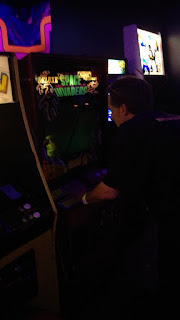 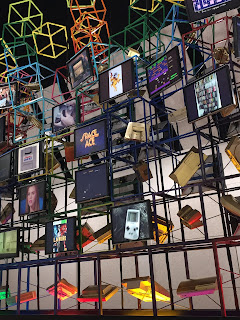