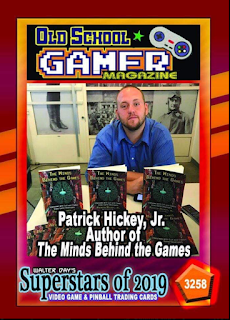 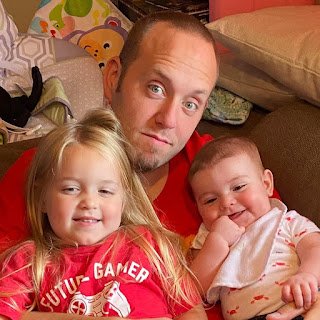 In the time between I wrote the foreword to his first book, The Minds Behind the Games, and now, Patrick Hickey Jr’s career has blossomed in ways that perhaps even he thought was impossible. While he’s been a journalist and college professor for many years, he’s now a video game story editor, writer, and voice actor. And his book series, which is at four volumes and counting, has received much critical acclaim. Hickey puts his heart and soul into his work, and it shows. He’s a machine among men and truly gets the sacrifices and devotion it takes to write in depth about a relatively niche subject like retro gaming history.

Patrick has been super supportive of my books and YouTube channel, sharing them often on social media, and we’ve developed a great friendship. Unlike some of my gaming friends, whom I've only interacted with online, I’ve met Pat in person. We spent a day bumming around New York City and had a blast. Pat always has my back and is also a devoted family man. Patrick’s nostalgic stories in my SNES Omnibus books and my forthcoming NES Omnibus books have a distinct Brooklyn flavor and are fun, illuminating, and interesting to read. Thanks, my friend! 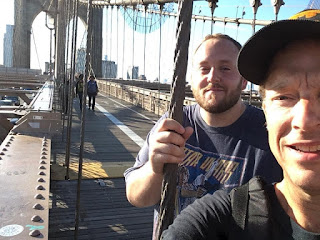 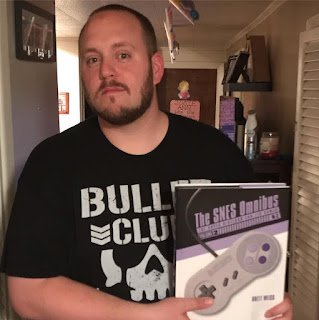