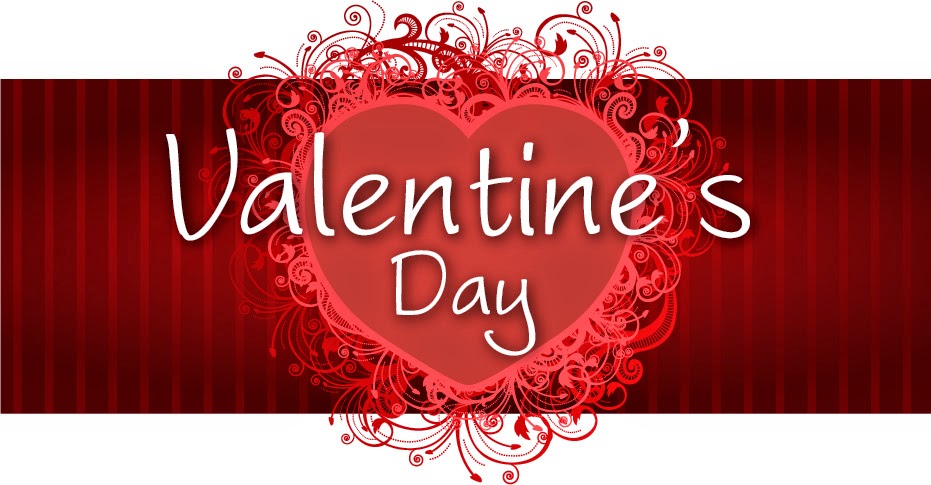 Valentine’s Day is nigh upon us, and it’s time to start making plans for a romantic evening. For many this will mean dinner and a movie.

Instead of braving the crowds on Valentine’s Day, why not eat out the night before? This will leave the 14th open for a cozy evening sending out for pizza, opening a bottle of wine and watching a DVD at home.

Contrary to the popular stereotype, relationship movies aren’t always sappy chick flicks. Luckily, there are some love stories out there both sexes can enjoy, such as:

Ranked number one on AFI’s list of Top 10 Romantic Comedies, City Lights stars Charlie Chaplin in his famous “Little Tramp” role, doing his best to help a poor blind girl (played by Virginia Cherrill). To raise money for the desperate damsel, the Tramp agrees to fight in a crooked boxing match, leading to one of the most hysterical scenes ever filmed: Chaplin keeping the referee between himself and the other fighter as the trio dances around the ring. Released several years into the “talkie” era (The Jazz Singer debuted in 1927), City Lights is a silent masterpiece with laughs galore and a truly profound ending.
Unrated
Bride of Frankenstein (1935)

Bride of Frankenstein is hardly a romantic comedy in the conventional sense, but there’s inherent romance (of a gothic sort) in the notion of building a mate (Elsa Lanchester, doubling as Mary Wollstonecraft Shelley) for a lonely, sympathetic creature (played masterfully by Boris Karloff). And, thanks to William Hurlbut’s clever screenplay and director James Whale’s typical brilliance, the film is nothing if not darkly comedic. The Bride’s reaction at seeing the Frankenstein monster remains one of horror cinema’s most iconic moments, and, despite dated “humor” from the grating Una O’Connor, the film is a distinct pleasure for modern audiences.
Unrated

The title of this film refers to the notion that a man, after having been married to the same woman for seven years, will inevitably feel the need to cheat. While this may or may not be the case, it’s hard to fault Richard Sherman (played by Tom Ewell) for being tempted by his upstairs neighbor, a gorgeous and sexy, yet clueless blonde played by Marilyn Monroe. In George Axelrod’s original play, Sherman is unfaithful, but in the Billy Wilder-directed film, he merely has elaborate fantasies. Keep an eye out for one of the most famous images in movie history: Monroe’s dress rising up as she stands over a subway grate.
Unrated

The movie that likely kept Star Wars from winning the Academy Award for Best Picture,
Annie Hall is a hysterical, emotionally complex delight. Woody Allen, who co-wrote and directed the film, stars as Alvy Singer, a neurotic (of course) standup comic fumbling his way through a series of quirky relationships, none of them built to last. In addition to a star-making performance by Diane Keaton (as Hall), look for inspired cameos by Paul Simon, Christopher Walken, Jeff Goldblum and others. Often referred to as “the Casablanca of romantic comedies,” Annie Hall remains Allen’s best film (despite stiff competition from the recently released Midnight in Paris).
Rated PG

While not every man fantasizes about hooking up with a hot mermaid (go figure), many men like the idea of dating a gorgeous, yet naïve woman. In Ron Howard’s Splash, a fruit and vegetable wholesaler named Allen Bauer (played by Tom Hanks) does just that, falling head-over-heels for a blonde beauty (played by Darryl Hannah) who walks ashore buck-naked on Liberty Island and eats lobster with the shell still on. Unbeknownst to Bauer, the object of his affection is a mermaid, whose tail becomes legs when she’s on dry land. Sweet, funny and sentimental, Splash is a true crowd pleaser.
Rated PG

Like the character Fred Savage plays in this great film, guys typically don’t want a bunch of “mushy stuff” in their entertainment. Fortunately, The Princess Bride is filled with action, adventure and, most notably, comedy—the kind that will make you laugh out loud, even if you are all alone (which would be a pity on Valentine’s Day). From Miracle Max advising the boys to “Have fun storming the castle” to Vizzini’s mind boggling battle of wits with Westley (“Plato, Socrates, Aristotle…Morons!”), The Princess Bride has memorable lines (and characters) to spare. And the romance ain’t bad, either.
Rated PG

Directed by Ivan Reitman (Stripes, Ghostbusters), Twins is a “bromance” that spins pure gold out of what could have been a one-joke throwaway film. Bulky, brilliant Julius (played by Arnold Schwarzenegger) and diminutive, despicable Vincent (Danny DeVito) are twin brothers, separated at birth. Yes, their contrasting images are hilarious (both Schwarzenegger and DeVito turn in stellar comic performances), but the movie has heart as well as humor. For example, when Vincent belts out the amusing refrain, “Tonight is your night, bro,” it’s clear that Vincent, in his own crass way, truly wants Julius to be happy with the new woman in his life.
Rated PG

Directed by the highly versatile Rob Reiner (The Princess Bride, Stand by Me, This is Spinal Tap), When Harry Met Sally… is the most conventional “rom com” on this list, but it’s also one of the best. The titular couple, a very likable Billy Crystal and Meg Ryan, run into one other several times over the years and eventually become friends and after that, lovers. With Nora Ephron’s Oscar-nominated screenplay, When Harry Met Sally… manages to be both predictable (in a comforting kind of way) and smart (the characters speak as though they are in a Woody Allen film).
Rated R

Far superior to Scrooged (1988), which had a similar theme and also starred Bill Murray, Groundhog Day puts the famed comedian in the role of a cranky, contemptuous weatherman, reporting on Punxsutawney Phil, a groundhog who lets the nation know each year whether it must endure six more weeks of winter. When Murray gets trapped in a time loop, in which he repeats the same day again and again, he uses this to hit on gorgeous women, including his beleaguered producer (played by Andie MacDowell). Murray, in one of his best roles, eventually finds redemption, but the story never gets preachy or overly precious.
Rated PG

Given the title of the film, anyone with even the slightest knowledge of the conventions of cinema will be able to successfully predict the barebones plot (and ending) of Friends with Benefits: boy (Justin Timberlake of ’N Sync fame) meets girl (Mila Kunis of That ’70s Show), and the two have a casual, sex-without-commitment relationship, only to fall in love as their “friendship” grows. Fortunately, the film rises entertainingly above the fray with its quick pacing, solid acting, good-natured raunchiness and cheeky references to chick flick clichés. Hilarious appearances by Woody Harrelson and snowboarder Shaun White add to the fun.
Rated R