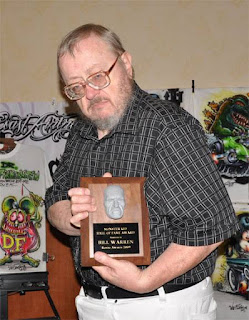 R.I.P. Bill Warren. Although I corresponded with him from time to time, I didn't really know Bill all that well. He was, however, a big influence on me as he wrote for Famous Monsters of Filmland and various other magazines, and for Leonard Maltin’s film guides. More significantly, he wrote one of my favorite books of all time, Keep Watching the Skies! American Science Fiction Movies of the Fifties, which gave me the idea to write The 100 Greatest Console Video Games:1977-1987.

While reading a revised/updated edition of Warren’s massive tome chronicling American science fiction movies of the 1950s (and up through 1962), it occurred to me that I should write a similar book about video games. Keep Watching the Skies! isn’t a best-of volume, but, with its production histories, quotes from other sources, anecdotes, coverage of a specific era, and the like, it did get me thinking along the lines of my 100 Greatest book.

Further, my review of Keep Watching the Skies! was my entry into Fangoria, a magazine I was thrilled to get published in.

You can read my review of Keep Watching the Skies! HERE.

And you can check out Mark Evanier’s obituary of Bill Warren HERE.

Bill is no longer with us, but he lives on through his fine work. 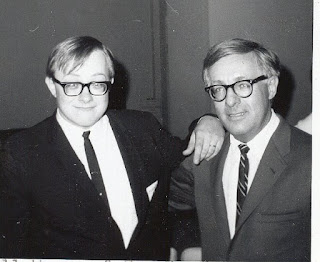 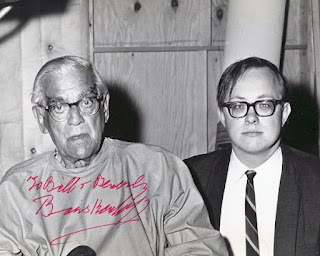 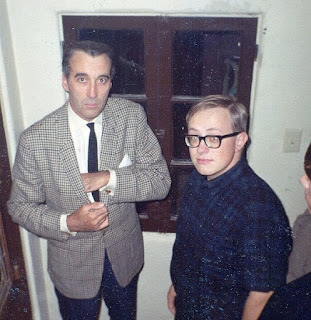