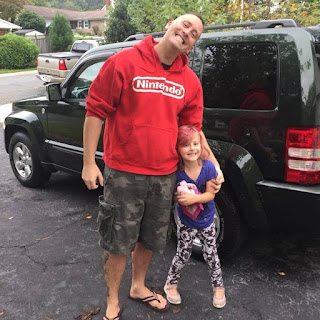 When I first met Jeffrey Wittenhagen a few years ago, I didn’t quite know what to think. He was friendly enough, but a YouTuber writing books? What!? In the time since, I’ve discovered that he has a lot of energy and enthusiasm for gaming, and that he's been writing game reviews since the 1990s. Our writing styles are decidedly different, but he has a devoted following for his self-published books, his podcast, and his videos. This video (adult content warning), made by a fan, will give you some idea of the devotion I’m talking about.

Moreover, Jeff has a trait I appreciate: he can handle constructive criticism and still remain friends with said critic. When I gave his NES book a middling review, he took it in stride, which shows me a great deal of character and confidence. Further, he’s since collaborated with said critic, contributing some very interesting stories to my SNES Omnibus project. 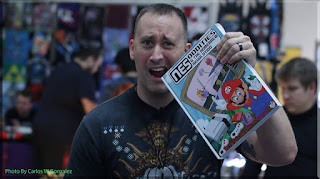 Jeffrey Wittenhagen is an avid retro video game author, collector and gamer, and he’s a member of the VGBS Gaming Podcast. Jeff has written and published several books, including Hidden Treasures and successful Kickstarter releases of The Complete NES, The Complete SNES, and NES Oddities & the Homebrew Revolution. Supplementing the books are “Video Game Compendiums” consisting of personal stories from contributors. Jeff is always working on tons of projects and puts as much passion behind them as he possibly can. 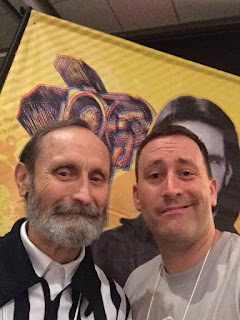