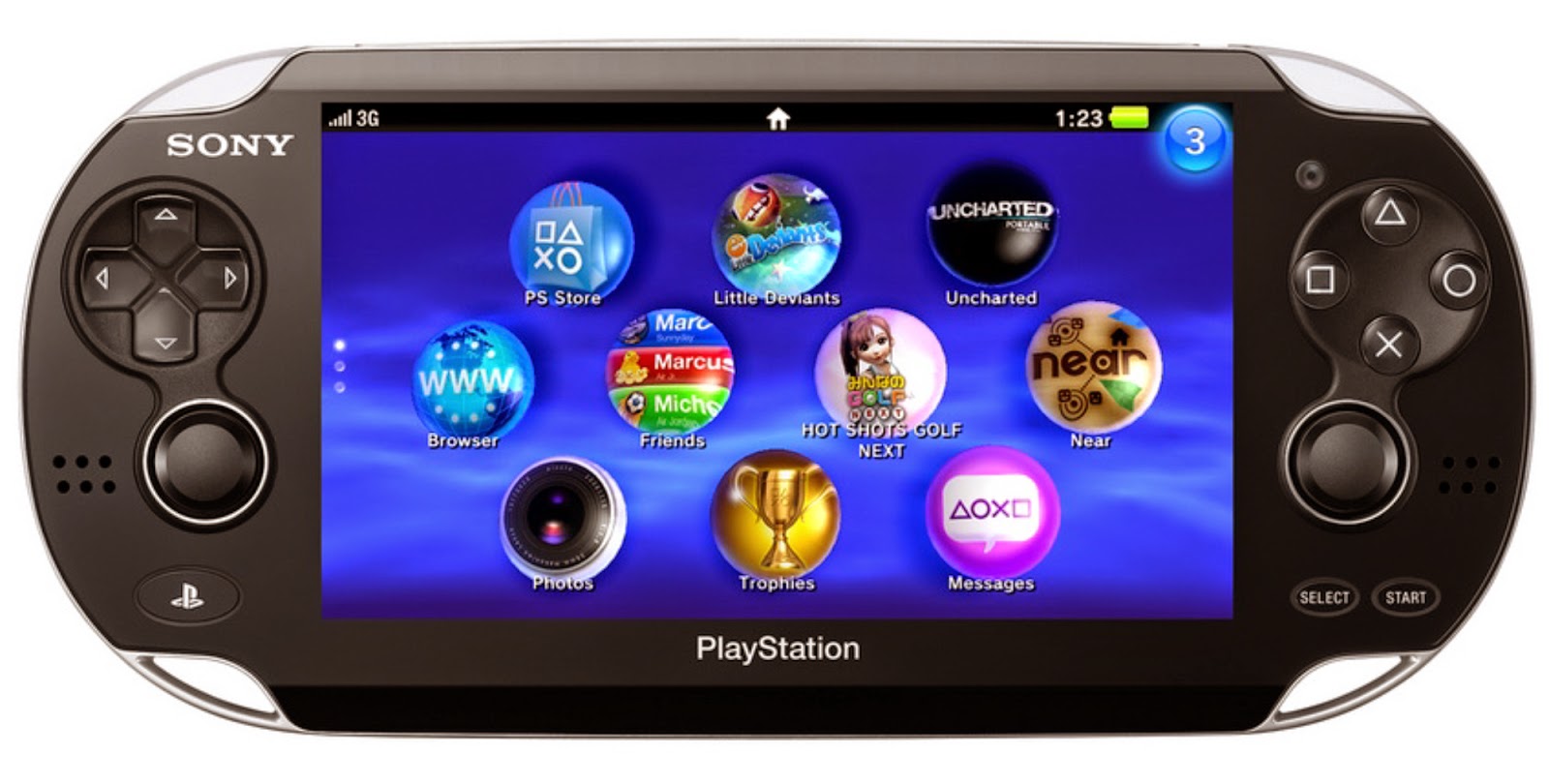 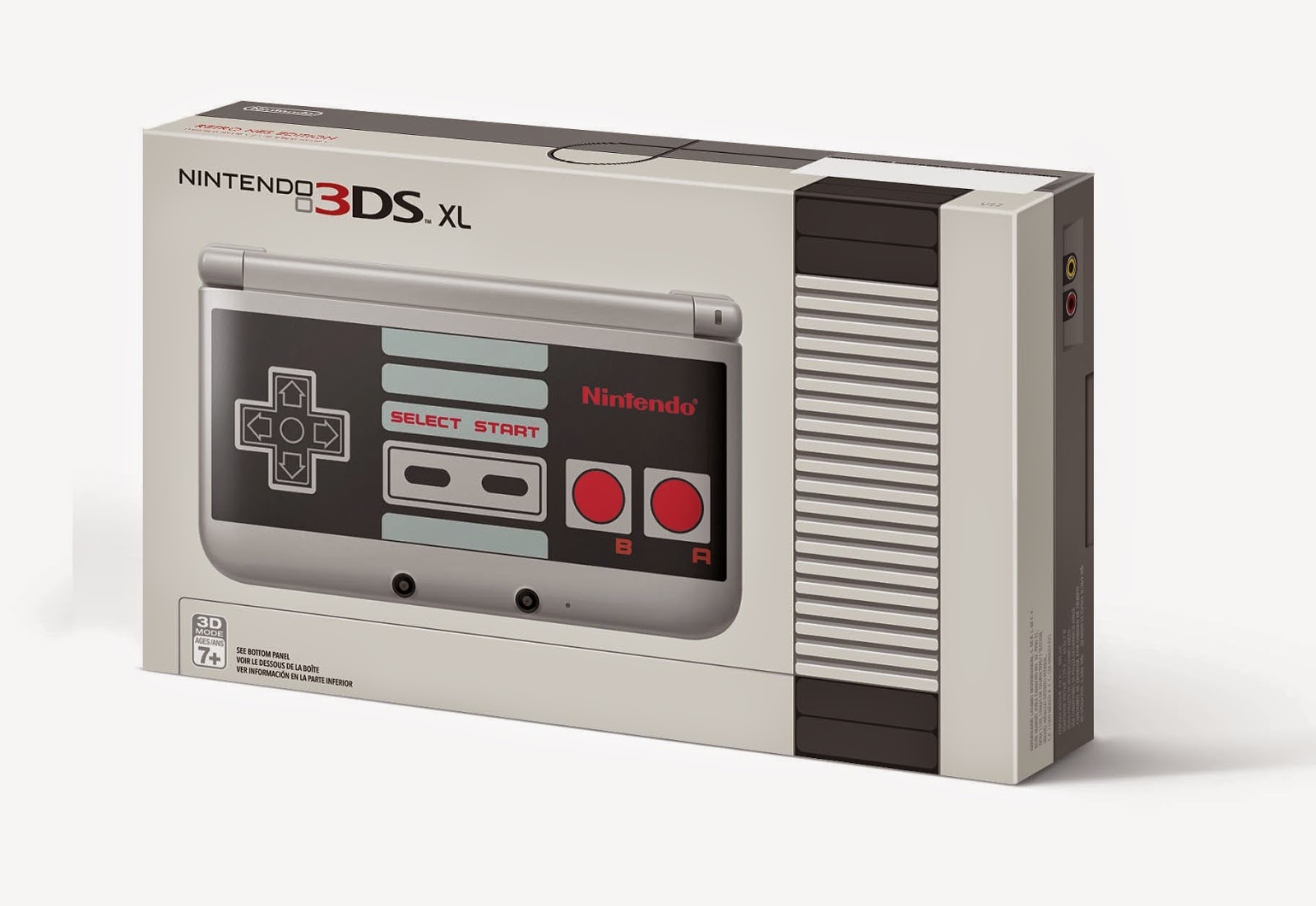 Despite the proliferation of smart phones and tablets, traditional handheld gaming was alive and well in 2014, giving players such popular titles as FinalFantasy X/X-2 HD Remaster for Sony’s  and Kirby Triple Deluxe and Yoshi’s New Island for the .

Here are 10 more quality titles for the modern gamer on the go:

For the PlayStation Vita version of Borderlands 2, developmental duties were transferred from Dallas-based Gearbox Software to Iron Galaxy Studios. And, despite certain concessions to the more limited format (slower frame rate during combat and the lack of a four-player coop mode, for example), the company did a fantastic job. The sprawling, first-person shooter action is largely intact, as are the role-playing elements.

Wielding a huge variety of guns, grenades and other weapons, players traipse across planet Pandora, accumulating cash while blowing away robots, giant insects, flamethrower-wielding troops and other enemies. If you own the PlayStation 3 version, you can cross-save your file, meaning you can transfer your game-in-progress to the Vita (and vice versa).

Billed as a “spiritual successor” to Final Fantasy: The 4 Heroes of Light, Bravely Default puts players in control of Tiz Arrior and his three companions as they wander the landscape and explore the dungeons of the fantasy world of Luxendarc, engaging in turn-based battles along the way. When you encounter an enemy, you can select: Default, which helps shield your character and builds up your Brave Points; or Brave, which spends Brave Points on performing multiple attacks at once.

Circles, squares, triangles and other geometric shapes fill the screen in Color Zen, a challenging, yet relaxing puzzler. The objective of each of the game’s 100+ levels is to connect objects of the same color to make the entire screen turn a specific color. To complicate matters, there are white shapes that can turn any color, black shapes that eliminate other colors and dotted lines that shield shapes from turning another color.

The hypnotic action is backed by a new age electronica soundtrack that the creators of the game refer to as “16 ‘reverby downtempo’ headphone jams suitable for meditation.”

A charming game the whole family can enjoy, Disney Magical World is essentially Animal Crossing for Disney devotees. After creating and customizing your avatar, you’ll begin a journey in which you’ll interact with more than 60 Disney characters (including Mickey, Minnie, Donald and Goofy) while exploring four worlds: Alice in Wonderland, Cinderella, Aladdin and Winnie the Pooh.

The activities are virtually endless, from piecing together outfits to building furniture for the café you manage to battling ghosts in dungeons to planting and harvesting crops. By collecting Happy Stickers, you can access new areas, including Chip and Dale's Workshop. This game will keep you busy for weeks.

God of War Collection brings the PlayStation 2 classics, God of War and God of War II, to the PlayStation Vita. Gamers guide a musclebound, tattooed, ashen-white anti-hero named Kratos as he slays his way through a Greek mythology-type world. Wielding such weapons as Apollo’s flame, a barbarian hammer, the blade of Olympus and various magical attacks, Kratos battles Medusas, cyclopean beasts, minotaurs and other tough enemies, including the God of War himself, Ares. There are puzzles to solve as well.

The running, jumping, hack-and-slash action is third-person 3D action at its finest, but the game is a brutally intense bloodbath, featuring over-the-top violence, a protagonist with ambiguous morals and gore and nudity to spare. Clearly, this one’s not for the kids.

When The LEGO Movie hit theaters in February, critics and mass audiences alike were pleasantly surprised that the film was much more than a simple toy tie-in—it actually had heart and soul. Less surprising was The LEGO Movie Videogame, which plays a lot like LEGO Marvel Superheroes released last year.

Despite (or because of) the familiarity, Kids (and many of their parents) will enjoy the game, in which players control Emmet, an average Joe who was mistaken for The Special, a Master Builder who must save the world. While journeying through 15 levels, plus various side-missions, Emmet battles villains, collects LEGO studs, builds helpful items and encounters such playable pop culture heroes as Batman and Gandalf.

If the basement-dwelling Texas Rangers are too depressing to watch, start your own baseball season with MLB 14: The Show, the ninth game in the popular series. In addition to updated rosters, the game features a new Online Franchise mode, in-game currency (for purchasing training points and the like) and year-to-year saves, the latter of which lets you carry your progress over to future versions of MLB The Show.

In the revamped Road to the Show mode, players can create a player and advance from the minors to the majors. For those who find the sport of baseball a tad on the slow side, you can enable Quick Counts, in which each at-bat begins deep into the count.

Dating back to 720° (1986) in the arcades, Skate or Die (1988) for the NES and Tony Hawk's Pro Skater (1999) for the original PlayStation, skateboarding video games have a rich and enjoyable history. One of the more recent entries in the genre is OlliOlli, a fun side-scroller with retro visuals and fast gameplay. Controls are simple (if nuanced) as the X button handles speed, the analog stick lets you pull off more than 120 tricks (flips, spins, grinds, etc.) and the shoulder buttons alter said tricks with various twists and turns.

A special Daily Grind mode gives you worldwide access to the same level each day for 24 hours, challenging you to top the online leaderboard.

If you have a lot of Facebook friends who are heavily into gaming, you’ve likely seen praise for Shovel Knight, a retro-style, side-scrolling platformer that borrows from such classic Nintendo NES titles as Castlevania, DuckTales, Mega Man and Zelda II. Funded through a Kickstarter campaign, the game puts the player, as the title suggests, in control of a shovel-wielding knight, battling enemies and digging up treasure.

Shove Knight, a high-jumping hero, works his way through an impressive variety of colorful areas, including plains, a village, a stranded ship and a clockwork tower. Spot-on controls, tough (but fair) challenges, charming old-school graphics and a certain sense of familiarity combined with various new gameplay elements make this one a winner.

If you enjoy such open-ended life-development simulations as Animal Crossing and The Sims, you should get a kick out of Tomodachi Life, a game that is as quirky as its Japanese title. Players create a bunch of Mii characters—family, friends, teachers, celebrities or anyone else—and watch and interact with them as they eat, go shopping, argue, play music and games, try on different outfits, develop friendships, fall in love and much more.

As you facilitate the action and problem-solve, Miis often behave in humorous and surprising ways. Earning experience points lets you add more items and characters, increasing the whimsical, unpredictable nature of the game.