A couple of years ago, I spoke to veteran comic book writer Tony Isabella about Stan Lee turning 90. Here's that interview: 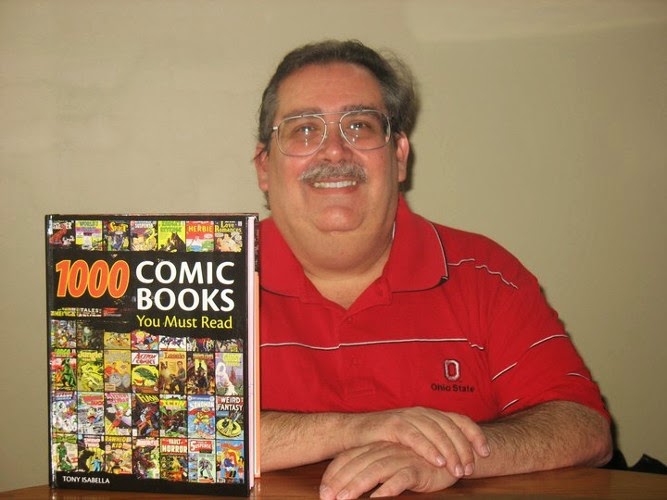 BRETT WEISS: When and how did you first become aware of Stan Lee?

TONY ISABELLA: Fantastic Four Annual #1, which is the greatest comic book of all time. I probably saw his name in the one earlier issue of FF I'd read, but it didn't stay with me. However, I was so bowled over by that annual that I became a fan for life. 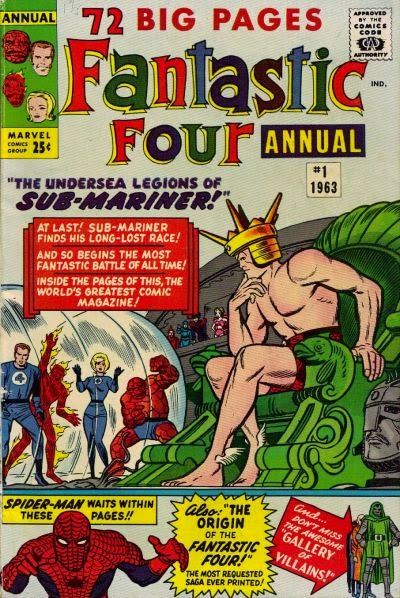 WEISS: When did you first meet Lee, and what was that like?

ISABELLA: The first time I met Stan in person was when I started working at Marvel in the fall of 1972. I was hired to put together Marvel's British weeklies and to assist Stan with projects like his photo-caption magazine, Monster Madness.

It was one of the most exciting moments of my life. Even before this, Stan was one of my inspirations and "teachers" in the creation and writing of comic books. Meeting him, learning first-hand that he was as friendly as he had always seemed, knowing I was getting the opportunity to learn from him directly. It was as heady a feeling as you can imagine. 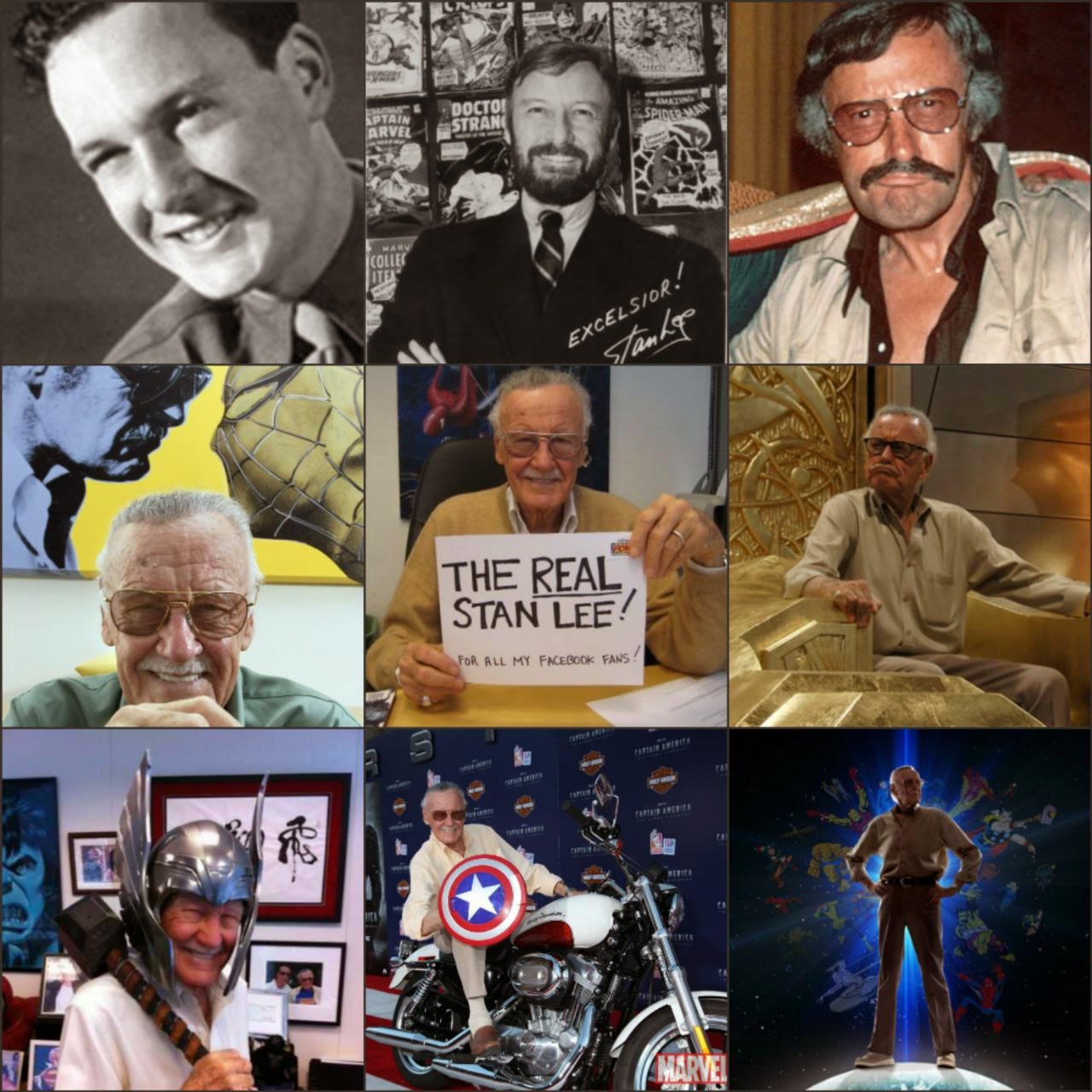 WEISS: Please describe your working relationship with Lee during your tenure at Marvel.

ISABELLA: It depended on the project. He would approve the cover layouts and copy on the British weekly covers, but generally okayed anything I had done. He showed me what he wanted from the covers/copy, and I had a knack for giving him what he wanted.

On other projects, I might help him arrange features in a magazine, be a sounding board for his gags, make sure what he wanted was done as he wanted it, things like that. I could turn a clever phrase as necessary, and that was a skill he appreciated.

Whenever I worked with Stan, I considered myself his assistant. He was the boss, I served at his pleasure and we got along very well. I wish circumstances had worked out so that I could've worked with him for a longer time [Isabella was on staff at Marvel for close to four years]. He's one of the few former bosses I'd still want to work with today.
WEISS: Why have Lee's characters and stories from the 1960s held up so well today? What is your favorite Lee character and story arc and why?

ISABELLA: Lee's characters and stories hold up because he was the best writer of his time and because he collaborated with the best artists and storytellers of his time. Some dialogue may be a little dated here and there, but the dramatic and emotional core of his writings is still powerful.

It's impossible for me to name a single favorite Lee story. Maybe that FF Annual is at the top of the list because it gave me a goal for my life, but there are so many others. Peter Parker's average-guy problems. The page where Sgt. Fury learns the woman he loves is dead. The wacky Rawhide Kid story where no one gets their facts straight in recounting a barroom brawl. The touches of comedy in so many of the super-hero books. The ability to take some of the most fantastic concepts and make them human.

WEISS: Describe your opinion of Marvel comics of the '60s compared with the output from DC.

WEISS: Do you think Lee has taken the proper steps to acknowledge Ditko and Kirby as co-creators?

ISABELLA: Yes, I do, which is an unpopular point of view among some fanatical Kirby and Ditko fans.  Especially those who don't want to believe Stan had as much to do with the success of their collaborations as did those two industry legends.

Yes, he's always talked about his own contributions to those great comics, but he's also spoken of how important Kirby and Ditko were to those comics. If Stan is better known, it's because he's been a part of Marvel without interruption for a much longer time than either of them. In many ways, outside the comics community, Stan is the face of Marvel Comics.

It would be terrific if Kirby and Ditko were as well known and had done as well from their Marvel work.  But Stan Lee isn't the reason that hasn't happened.
WEISS: Do you keep in touch with Lee today?

ISABELLA: Yes. We exchange e-mails several times a year. Whenever I read one of Stan's e-mails, I can hear his voice. He's been a powerful influence on my work and a good friend. We were hoping to get together at a convention this year, which didn't happen, but I hope to see him in 2013.

WEISS: If you were to rank the top 10 most influential figures in the history of comics, where would you rank Lee and why?

ISABELLA: Just south of Max Gaines, Major Nicholson-Wheeler, Jerry Siegel, and Joe Shuster.  Working with Kirby and Ditko, Stan created the most vibrant shared universe in the history of comics. He didn't write down to his young audience. He brought excitement to the comics in a way that hadn't been equaled since the great heroes of the 1940s and the great EC comics of the 1950s. He set the new standard for comics quality in the 1960s, and everyone else had to play catch-up. Most of them never did.

WEISS: Any other thoughts you care to share on Stan "The Man" Lee? 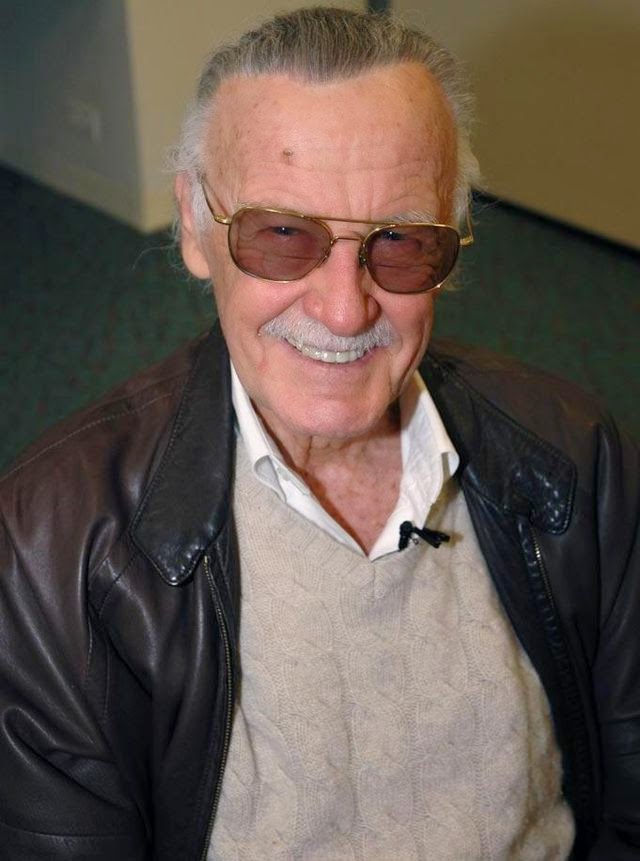 ISABELLA: Stan is the best-known comics creator in the United States. When people find out I work in comics, he's the first person they'll ask me about. When they find out I worked with him, they think it's as awesome as I do. Stan will always be "The Man" to me. I treasure our friendship and all I learned from him.